The Girl and the Robot

A tale of an unlikely friendship about two imprisoned souls whose only hope of escape is to fight together.
A girl trapped in a lifeless castle built upon ancient arcane technology, and ruled by an evil queen. One fateful day, she escapes her prison cell and encounters a malfunctioning robot knight that she decides to free. They must work together to unravel the mystery of the castle in time to escape with their lives.
The Girl and the Robot is a third person action/adventure game for PC, Mac and Linux set in a fairy tale world.
The game brings the thrills of classic games such as The Legend of Zelda: Ocarina of Time and Ico, and pairs them with the sense of wonder and adventure found in animated movies such as those from Studio Ghibli.


Check out the trailer below and the game's Kickstarter Page, which is well on the way to getting funded. 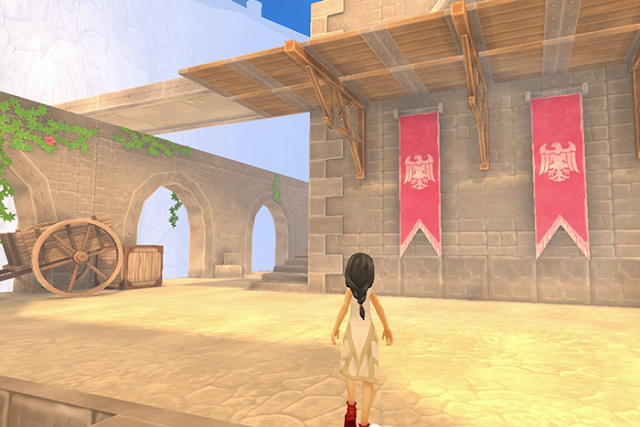 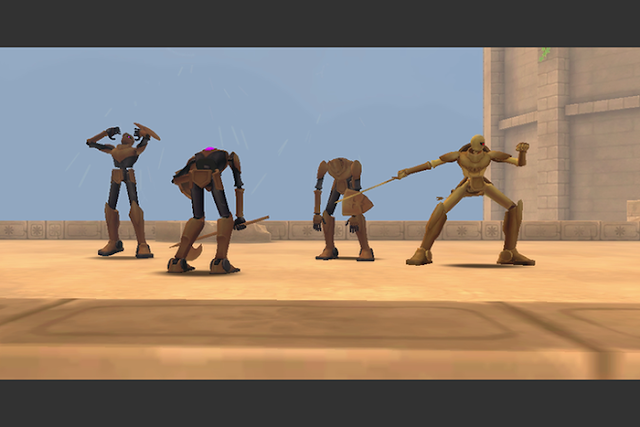 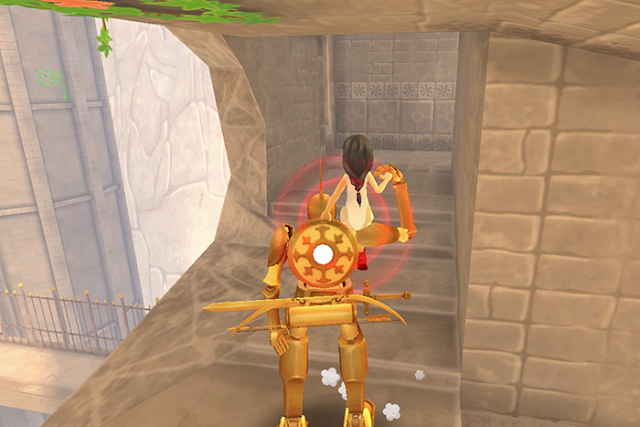