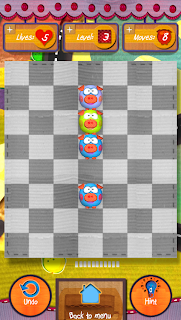 This is a simple and fun puzzle game aimed at children and adults alike.  It starts off really easy but gets pretty touch once you hit level 13 or so (30 levels atm, but there are several updates in progress including I presume more levels, and I'm not going to do a full review until I see the updated version).

(I wouldn't let your little ones near this or any other game that lets you buy stuff with a single click unless you've put some kind of security on it of course!!  But that aside, it's a game that children of most ages will probably enjoy, although with the rise in difficulty I wonder how far they'd get before becoming frustrated.)  The simple cartoony graphics work really well with this game, and the music... well, it's a short loop at the moment, but that's one of the things that's due for a big update!


Full Bore: The First Dig (PC) - Whole Hog Games
This puzzle adventure features a boar who has to work his way back up to the surface after falling deep into a huge complex.  I haven't had much time to look at this one yet, but the game has already impressed with its ability to achieve that very difficult balancing act - being extremely retro yet very modern at that same time.  It looks beautiful and sounds great - with a soundtrack including chip tunes (but not exclusively) aiding the retro yet modern feeling.  The gameplay is deceptively simple - or at least that's how it seems so far.  It also seems pretty unique so far.  Also, admit it... you've always wanted to be a boar, right? 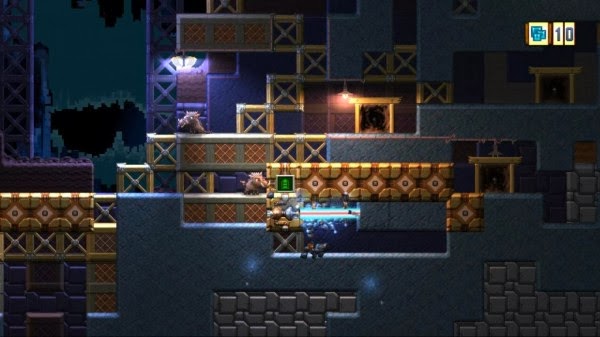 
You know exactly what you're going to get with a Spiderweb Software game - a deep, heavily story-driven RPG with tons of customisation, hundreds of side quests and an enormous world to explore.  The amount of text to read may put some off, but you really don't need to read everything in detail unless you want to.  There are 4 difficulty levels, but I always find Normal to give a very nice blend of being able to progress through the game but with enough challenge that you have to think about what you're doing - there is one easier and two tougher difficulty levels.


So basically, I decided to have a quick look at this, and sometime after 1am I dragged myself to go to bed. 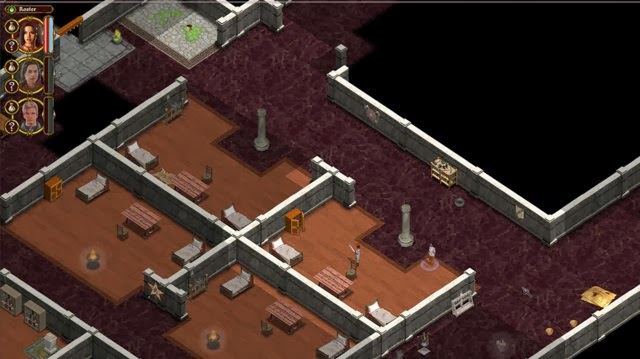 Full reviews of all these games (and more!) coming as soon as I can do them justice...