Bica Studios announce "Smash IT! Witch Adventures" - in production for iOS and Android 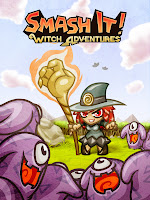 Bica Studios, a new indie developer in Portugal, have announced production starting on what they claim will be the "greatest smasher” ever created", called Smash IT! Witch Adventures.  It is being developed for iPhone, iPad, iPod touch and Android devices.  They promise to deliver cool and fun gameplay with tap and swipe controls that will make you want to play “just one more time”.

"Smash IT! Adventures will be launched in two modes. The Challenge mode is going to be free allowing you to test your skills against your friends through social networks and see who is the best player in the world! The leaderboards will feature weekly resets and seasonal updates on the scenarios.

The Adventure mode is going to be paid and includes the Challenge mode plus extra fun where you will be able to explore the story, access new magical spells and have much more exclusive content! In this story, a funky summoner witch will ask the Player to help her out with the mighty finger in the battle against the slimy Blarghinis that are eating all the fluffy animals in the world.

Smash IT! Adventures will feature regular updates with several themes and new characters already well under way to be released after the game is launched."

More news as it comes to me... 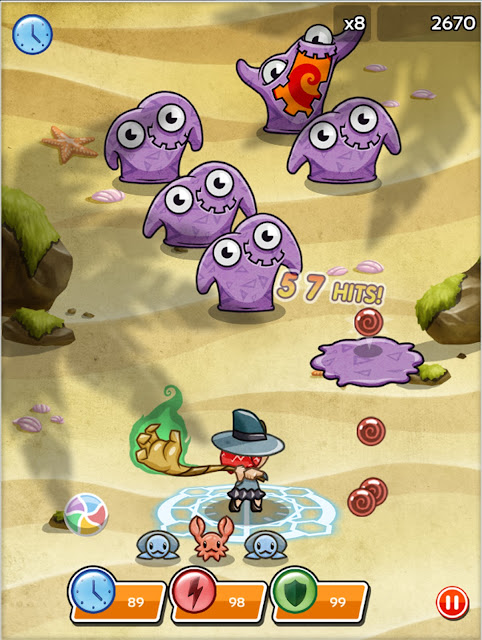 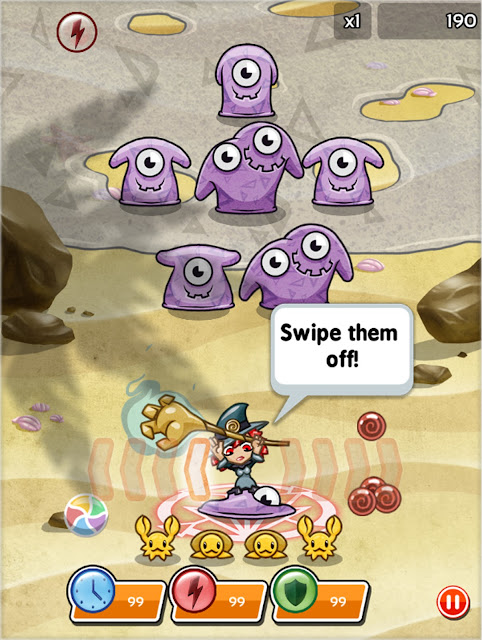 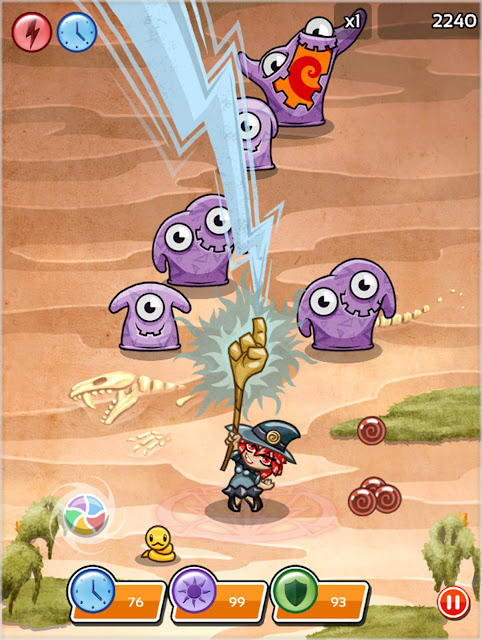