Looking for something, are you? Find something you might!

Mahjong Solitaire Epic out on Android

Lierskogen, Norway - Kristanix Games is proud to announce today that their latest title, Mahjong Solitaire Epic, is now available on Google Play. For more than six years, millions of people across the world have enjoyed the original Mahjong Epic. This new and improved sequel brings the game to all new heights.

Because of its simple rules and engaging game play, Mahjong Solitaire has become one of the most popular games in the world. Mahjong Solitaire Epic hones in on what made the original a favorite among players, and with the new clean and simple interface, it strives to be the total package for Mahjong lovers around the world.

Pricing and Availability:
Mahjong Solitaire Epic is currently Free and available worldwide through Google Play in the Games category. 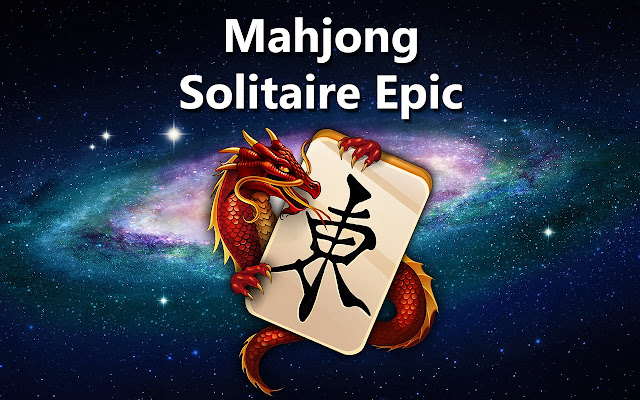