Kickstarter campaign for WindForge, a PC game set in an infinite Steampunk world

Ottawa, ON – Snowed-In-Studios launched its first Kickstarter campaign on Wednesday, November 6 to raise $50,000 for the final leg in production of its first original title, WindForge. WindForge is a PC game that blends the fun of Minecraft and Terraria, with a RPG shooter. The 30-day campaign will help the studio complete the game and bring it to market in the first quarter of 2014. 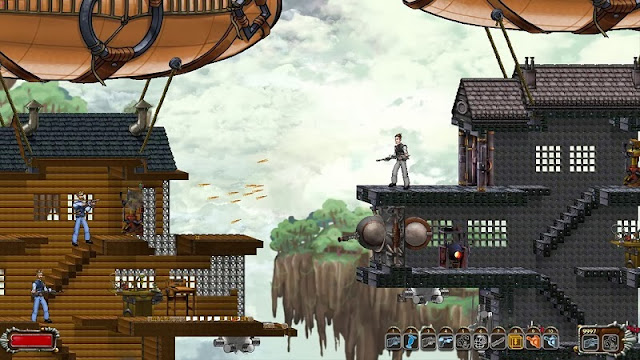 “We are really excited by the reception we have had to the previews of the game so far at industry conferences and by the Steam Greenlight community where we are currently in 98% of the way into the top 100 games,” says Jean-Sylvain Sormany, CEO of Snowed In Studios.

Previews of the RPG have generated positive feedback that the game is deeply engaging, which is due in part to: 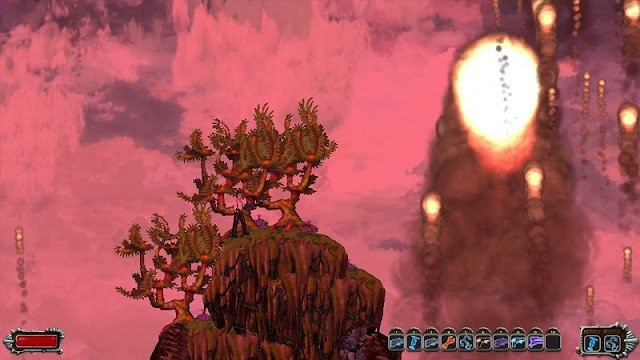 Seeing the positive reception the title has received so far is good news for Evan Hahn, Creative Director at Snowed-In Studios, who dedicated the best part of the last two years making WindForge a reality. “"I've been making for over 10 years years, and Windforge is the most ambitious game I've worked on so far. We've been working really hard to create a unique Steampunk world that gives players the freedom to explore, create, and destroy anything they want. So far the response to game has been amazing, which is really fueling us in our last push.” 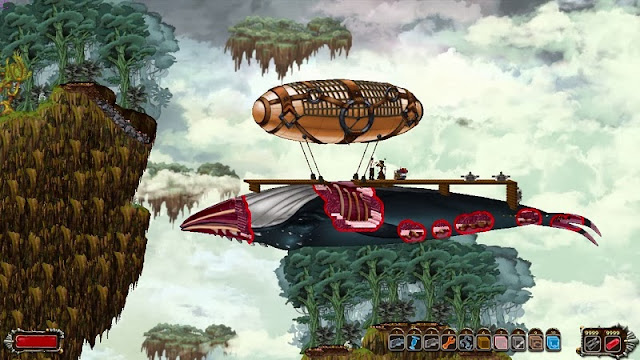 The Kickstarter campaign will help the studio in its last production cycle. The project has been funded to date by the studio itself and financial support from the Ontario Media Development Corporation’s Digital Media Fund.

For more information on the game, the Kickstarter campaign, and WIndForge’s position on Greenlight, please visit the links below: 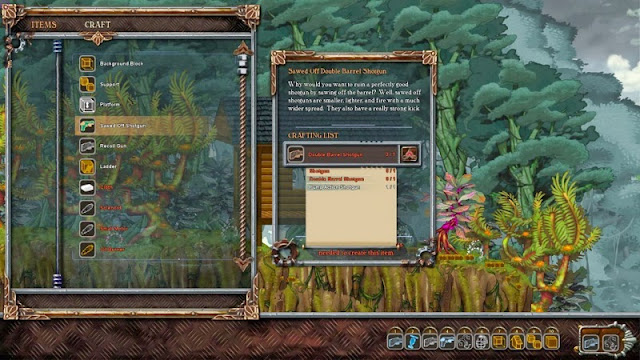 Founded in 2010 by four video game industry veterans, Snowed In Studios is a 15-person independent, privately-owned video game developer based in Ottawa, Ontario, Canada. The Snowed in team have collectively worked on some of the world's biggest franchises in gaming such as FIFA, Need For Speed, The Sims, Far Cry and Deus Ex for some of the world's biggest companies like Microsoft, EA, Ubisoft and Eidos. For the first time on PC, they are bringing this top-tier experience to the table to create their own original title, WindForge. 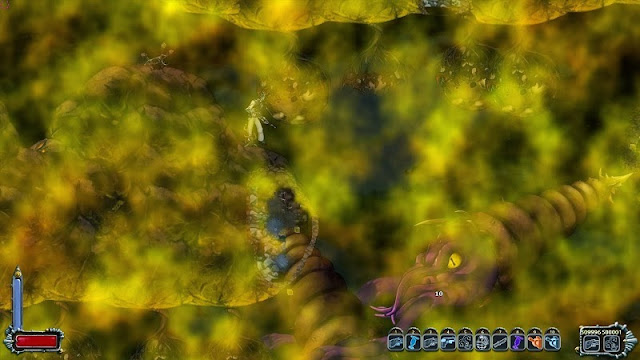