Heman the Hermit - more details announced - first release will be on Samsung Bada, with iPad, iPhone and Android releases to follow 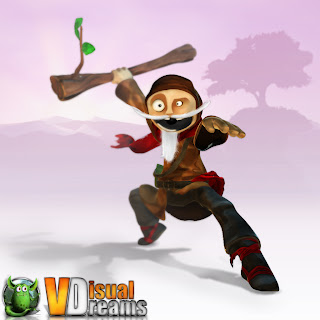 Herman the Hermit is a 2D platform jumper game that is being developed for a wide audience, and will be released in late November for the Samsung Bada. A few weeks later it will also be released on iPhone, iPad and Android. 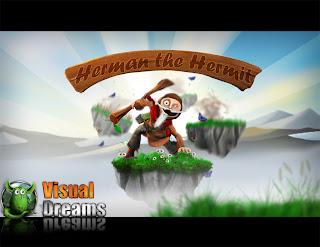