Humble Gaming Limited has announced Aliens require Brains 1.0 for iOS. The world is being attacked by different kinds of Aliens and the user operates as the last line of defense. iPhone 4 users can enjoy gyroscope and retina enhanced graphics. 3G/GS users can try out their skills on a silky Touch Pad or Virtual D-Pad controls. Leader boards are maintained by Open Feint and Game Centre. There is also "in game currency" that allows users to buy or refill their arsenal of weapons.

Hong Kong - Humble Gaming Limited has announced the launch of "Aliens require Brains " ($0.99 USD only) now available on the App Store. iPhone users can enjoy the game driven by Touch Pad or Virtual D-Pad controls while iPhone 4 users can enjoy unique gaming experience through the Gyroscope Game Control for action with the Retina Display.

"Aliens require Brains" puts the user in a world that is being attacked by different kinds of Aliens (6 types) and the user operates as the last line of defense, with the location being Central Park. The aliens mission is to steal human brains. With the use of an array (7 types) of imaginative weapons like "Pulse Guns" and "Can Launchers". Users will be given the chance to blast these Aliens to oblivion.

"Aliens require Brains" has a Story Mode and an Unlimited Mode, cut scenes, mission objectives and a "Save the innocent" feature (while shooting down Aliens, users have to be careful not to shoot innocent humans in the process). It also has different difficulty levels for hardcore gamers and beginners making it fun and addictive. Leaderboards are maintained by Open Feint and Game Centre (for iOS 4.1 only). There is also "in game currency" that allows users to buy or refill their arsenal of weapons.

"Aliens require Brains is a game for all ages. It's your typical pick up and play game, not too complicated yet full of depth and different modes of gameplay and weapons. iPhone 4 users can enjoy the gyroscope and still enjoy the same leaderboard with 3G or 3GS and iTouch users. We are very excited about this game and hope our users will like it too" said Prakash Bharwani, Director of Communications for Humble Gaming Limited.

Pricing and Availability:
Aliens require Brains 1.0 is $0.99 USD (or equivalent amount in other currencies) and available worldwide exclusively through the App Store in the Games category. 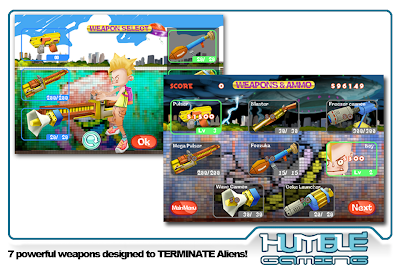 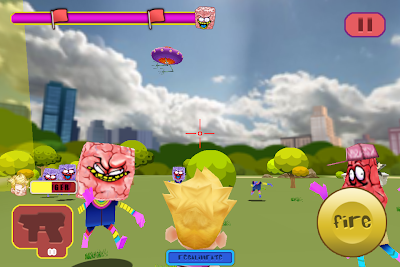 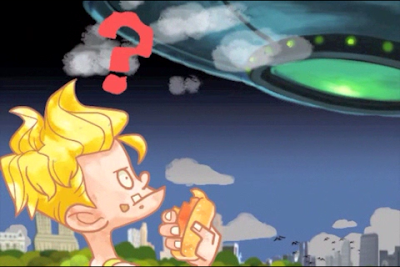 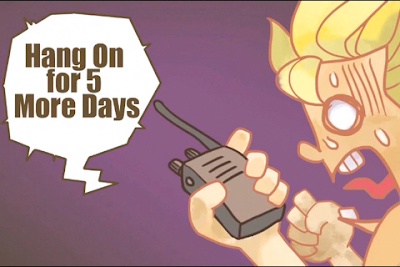 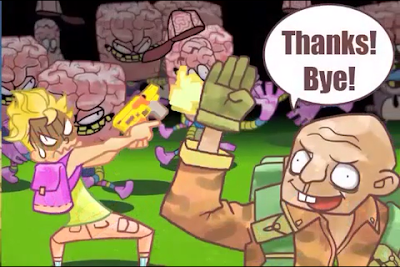