Mystery Case Files: 13th Skull is a hidden object game for PC and Mac, the 7th episode in this particular game series. Unlike some of the previous games, this has been rated as Family Friendly.


Shortly after moving into a creepy mansion in Louisiana, Sara Lawson is struck with tragedy when her husband mysteriously disappears. Sara’s daughter, Magnolia, believes her father was kidnapped by the ghost of a vengeful pirate seeking to protect his lost fortune. With the locals terrified of the pirate’s curse, you are the family’s last hope. Only a Master Detective with incredible Hidden Object skills can locate Marcus Lawson in Mystery Case Files: 13th Skull! The Collector's Edition (CE) includes bonus gameplay, a built-in smart guide, and more! 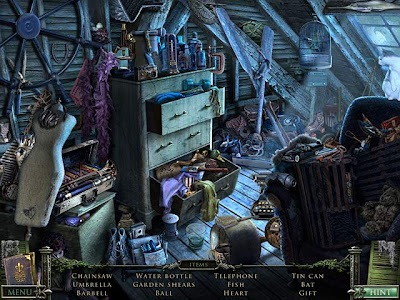 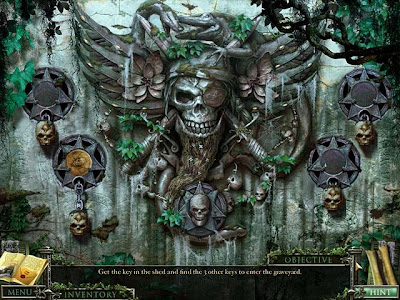 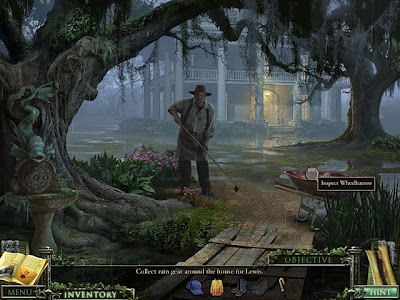 Really enjoyed th1 13th skull. Graphics were great and the story enjoyable, liked the real people. Are there any more games like this?

If you like hidden object games check out Big Fish Games, they have more than you could shake even a very big stick at.