Damian Filigree: The Book of Thoth released for iPhone & iPod

Damian Filigree: The Book of Thoth is an exciting puzzle adventure game for the iPhone/iPod. Combine hieroglyphs with the same symbol by swapping the right stones. Gather items and powerups to avoid traps, and escape the mummy before it catches you!

You are Damian Filigree, a grave robber and fortune seeker on an expedition to steal the legendary Book of Thoth.

Archeologists recently uncovered the burial ground of the Egyptian deity Thoth in the City of the Dead. The Book of Thoth, a priceless tome that is said to grant its reader arcane powers, rests deep in the chambers of the newly discovered pyramid.

Explore the vast corridors leading up to the master chamber. Your journey is long and dangerous, filled with traps. Can you obtain this legendary artifact? Play the adventures of Damian Filigree in his perilous quest for the Book of Thoth. 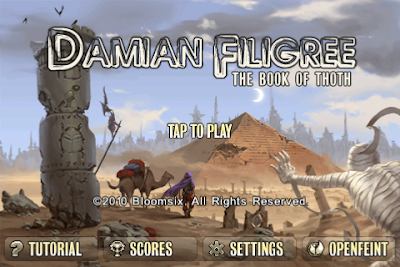 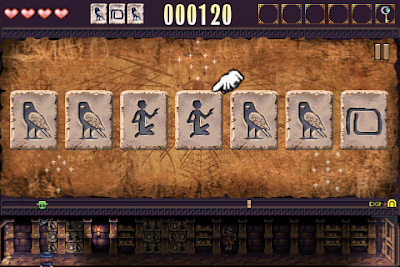 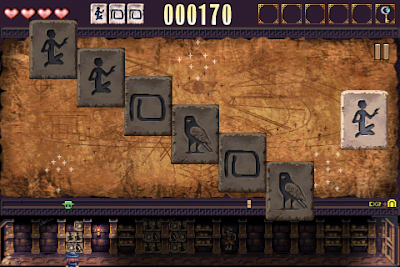