VisualDreams is a newly started company based in Norrkoping, Sweden, consisting of three developers - two coders and one artist. They are currently developing their first game for the iPhone, with an Android release coming later.

This is the first teaser picture of the game's main character. More screenshots and gameplay trailers to come... 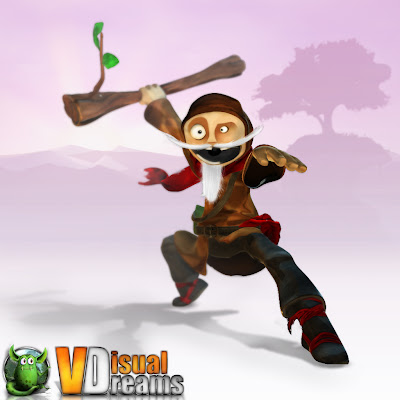