Exploding from the pages of Stan Lee’s The Traveler, Split Second Mayhem puts you in control of the brand new superhero from BOOM! Studios and comic book legend Stan Lee.

The mysterious hero known only as the Traveler battles the forces of evil in an adventure that finds all of history and the future hanging in the balance. Control the flow of time in order to save the lives of helpless civilians targeted by the Split Second Men.

Protect civilians from flying objects, dissolving floors, and dangerous obstacles as they flee the villains and make their way to safety.

Features:
- Based on Stan Lee’s The Traveler comic series.
- Slow down and speed up time to escape the deadly traps in your path.
- Defend against flying projectiles and beat up the villains with a super fast punch attack.
- A main character to save on every level, but other civilians need help too. Save them all!
- 6 levels filled with multiple paths and perilous obstacles.
- Defeat Angstrom, the first of the Split Second Men, save the civilians, and preserve the timeline. 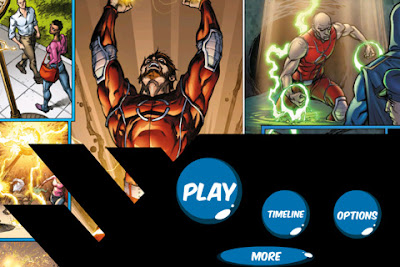 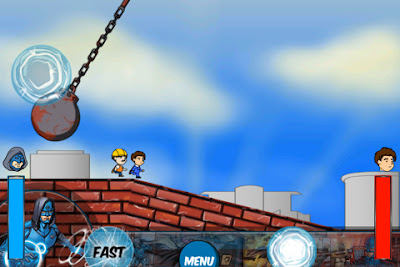 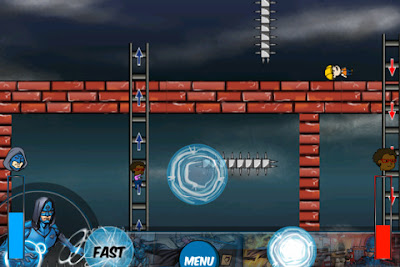 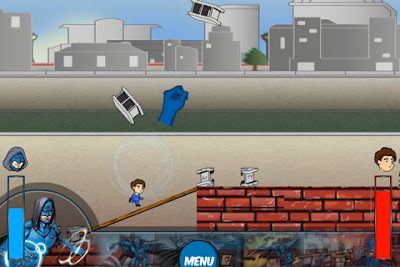