The Mission Continues for Interstellar Marines

In the cold north of Scandinavia a small group of Danish dreamers is trying to achieve the impossible. They are making an AAA first-person shooter without the involvement of the big corporate publishers that are dominating the industry. The game is Interstellar Marines, an epic trilogy about mankind’s first encounter with another sentient species.

Interstellar Marines is the world’s first truly independent AAA blockbuster game. Instead of working under the tight reins of big publishers, Interstellar Marines is made with help from the community that directly supports ongoing development. By pre-ordering the game and unlocking special accounts, users are granted early access to a series of smaller prototype games released online as the development moves forward.


So far three games have been made available online, and are playable in a browser on their community website www.interstellarmarines.com: An interactive 3D tour called The Vault featuring several of Interstellar Marines’ characters; the advanced shooting range Bullseye where players test their skills against various targets aboard the military space shuttle AIV Kitty Hawk; and finally Running Man, a true first-person action experience where players face an onslaught of combat robots while training to become an elite marine.

As of this date, over 67,000 users have signed up for the dream and played one of the smaller releases. Each release offers high-quality production values brought to life in the powerful Unity engine. These playable slices provide a sneak peek of the Interstellar Marines universe, but at the same time players are helping to test and improve important core mechanics of the game, sharing suggestions and feedback that play a critical role in designing an epic trilogy that our fans genuinely believe in and want to play.

Interstellar Marines is the brainchild and dream of Game Director Kim Haar Jørgensen and CEO Nicolai Grønborg, who together came up with the initial concept during a family party back in 1993. It was not, however, until 2006 that development of Interstellar Marines began in earnest with the creation of Zero Point Software.

The ambition was always to make the most believable and immersive sci-fi first-person shooter on the planet. No photon lasers, no plasma-injected needle guns, and no impossibly bulky energy armors, but rather a realistic future where mankind is about to have its first historic meeting with another sentient species—with unknown consequences.

Interstellar Marines is about evolving the FPS with inspirations that the team has assimilated since the birth of the genre. The goal is a progressive step forward driven by compulsive interest in science fiction, role-playing, military realism, and respect for immersion. Interstellar Marines will connect players to a personalized action experience with satisfying character upgrades and dozens of weapons. A nuanced cooperative campaign (because playing with friends is awesome) will be anchored by compelling and unpredictable story twists, and competitive multiplayer gameplay will rival AAA efforts, while introducing memorable new elements.

So far no release date is set in stone for the roll-out of the Interstellar Marines Trilogy, however design and development continues on all aspects of the game — including more playable releases planned for 2011 and beyond.  We will continue to regularly post news, media, progress reports and development insight on the dedicated www.interstellarmarines.com community site, with contests and special promotions planned for the months ahead. 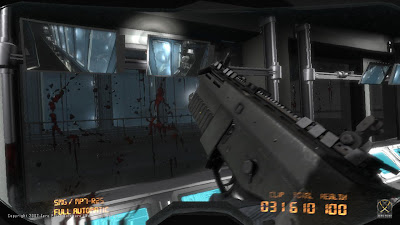 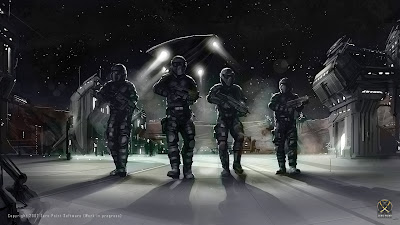 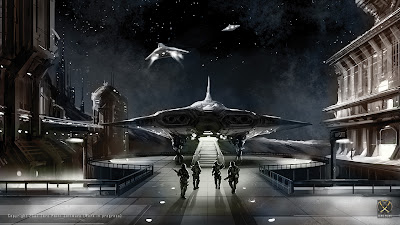 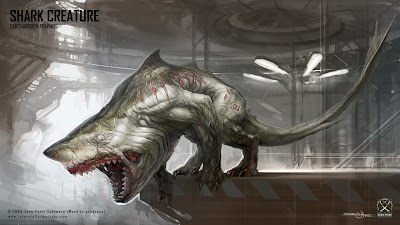 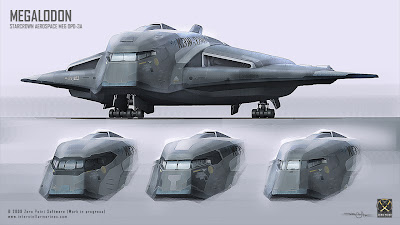 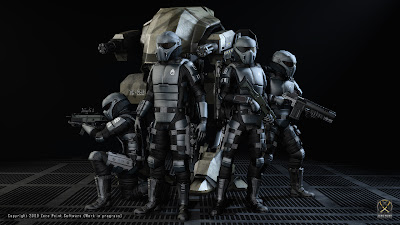 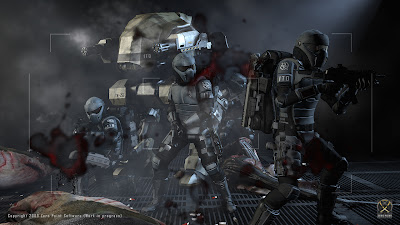 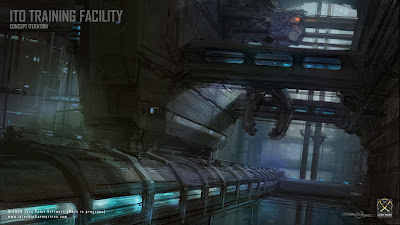 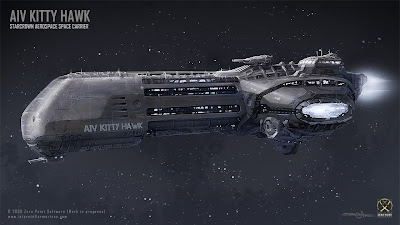 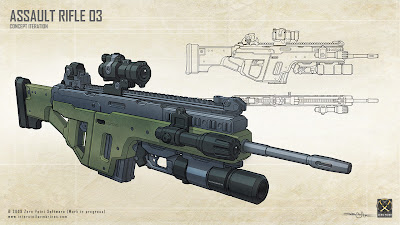 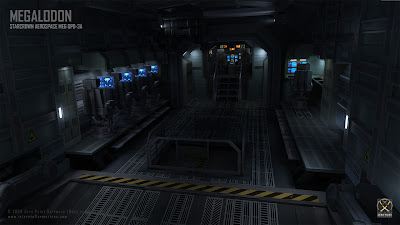 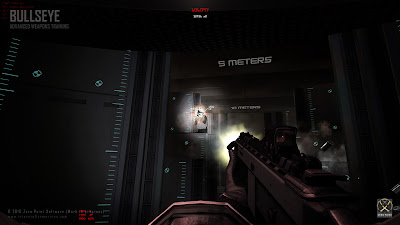 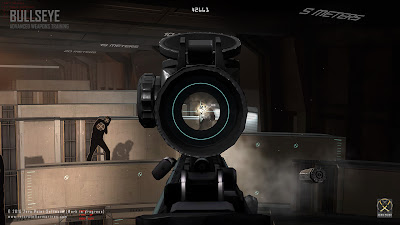 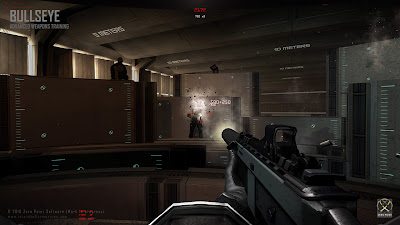 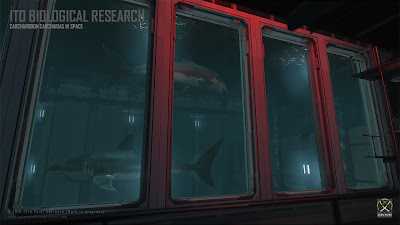 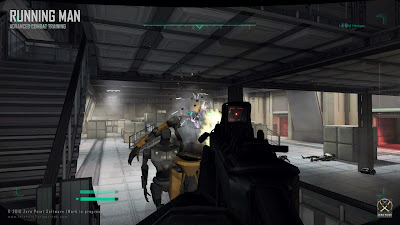 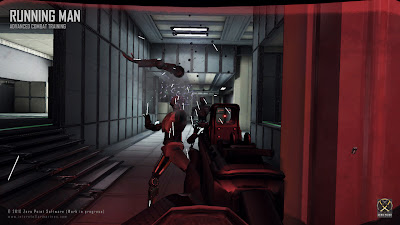