Tail Gunner HD is a stylish air combat simulation game where players take responsibility for the tail gun on a B17 bomber in World War II. Your mission in this classic shoot-em up style game is to defend your aircraft from enemy fire until your pilot reaches bomb targets over war-torn Europe. Plenty of guile and cunning is needed to track and destroy Luftwaffe fighter planes as they swarm around you. But be quick! If you take too many hits from enemy fire, your bomber will crash and burn.

Inspiration for Tail Gunner HD is drawn from Dreadnought Design’s original Tail Gunner game released for the iPhone and iPod Touch in May 2010. A completely new version of the game rather than an upgrade to the existing Tail Gunner title, Tail Gunner HD introduces the game to the iPad with a new range of flight modes, more aircraft types, friendly-fire scenarios, parachuting enemy targets, medal awards, upgraded graphics, plus loads of extras awaiting discovery!

“We wanted to build a completely new version of Tail Gunner exclusively for the iPad,” says John Thornewill, CEO and lead designer at Dreadnought Design. “The iPad as a games platform offers so much more screen [than the iPhone] on which to render graphics – it made it ideal for bringing a 3D realism to Tail Gunner HD.”

The basis of Tail Gunner HD’s realistic graphics is the design team’s use of their 3D Physics Engine. Renditions are smooth and accurate, and glide across the screen effortlessly without any loss of detail. Combined with the use of ‘Intelli-tilt’ artificial intelligence for enemy aircraft targeting, where players tilt their iPads to find enemy targets, it becomes very easy for players to totally immerse themselves in gameplay.

Tail Gunner HD is released with one mission objective – to defend your aircraft on a bombing run. Future upgrades are planned to bring in more mission objectives so as to make the game even more fun and challenging to play.

“Watch this space,” says Thornewill. “We’ll be adding more to the game during 2011 for free!” 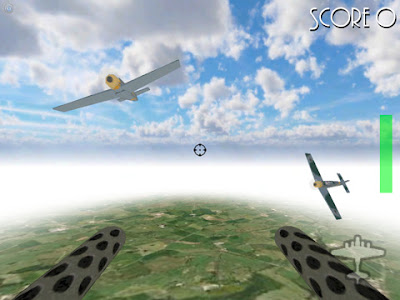 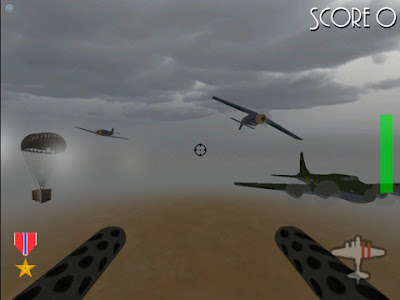 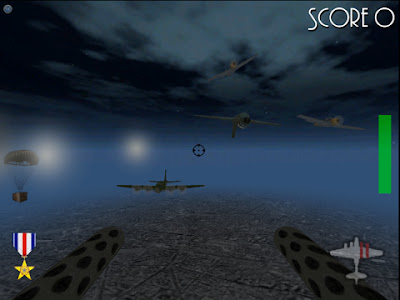 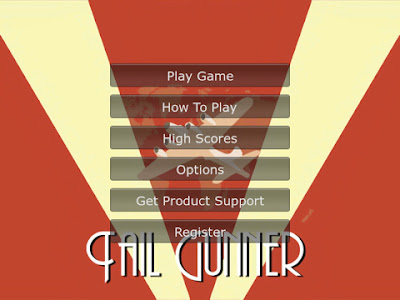 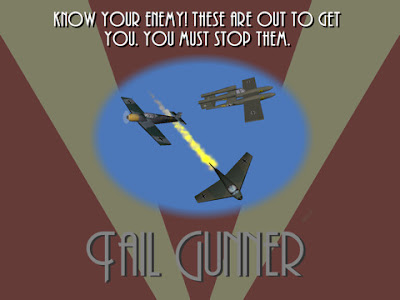 Dreadnought Design is an independent video games studio based in Hertfordshire, United Kingdom. It was formed in 2010 by John Thornewill who returns to games design after a 20 year absence. Dreadnought Design is possible due to the growing market for apps allowing the resurgence of the small independent developer after 20 years of being locked out by huge-budget console based games developers.
Labels: ipad, new release, shoot-em-up