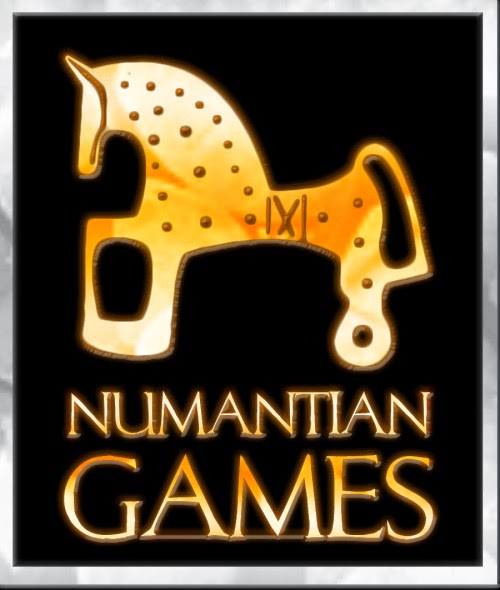 Madrid, Spain - June 19th, 2014 - Numantian Games, independent game developer based in Spain, announces the beta launch of their first release, Lords of Xulima. The beta is now available for those who purchase the Beta Player Edition from the website. Players who purchase this edition will have special access to the Development Forum, where they can get in touch with the team and share opinions, feedback, and impressions.

The Lords of Xulima beta covers 50% of the game, in which the player can enjoy more than 50 hours of exploration, game lore, and addictive combat. Regions such as Velegarn, Hadiros, Sorrentia, the frozen lands of Cunavarn and Karraga, and the desert of Varaskel will all be available within the beta. In the upcoming weeks, the remaining content barriers will be lifted with Steam Early Access, and all of Xulima will be accessible. This will unlock over 100 hours of adventure and strategic role-playing.

For a limited time, gamers can pre-order Lords of Xulima, which will also include a copy of the Steam Early Access version once available. Access to this private beta version is also currently done through Steam, but all saved games will carry over to the final release.

The final version of Lords of Xulima will launch in September 2014 for all platforms and sales portals, including DRM-free versions.  It will initially be in both English and Spanish, and available for Windows, Mac, and Linux during its official release. 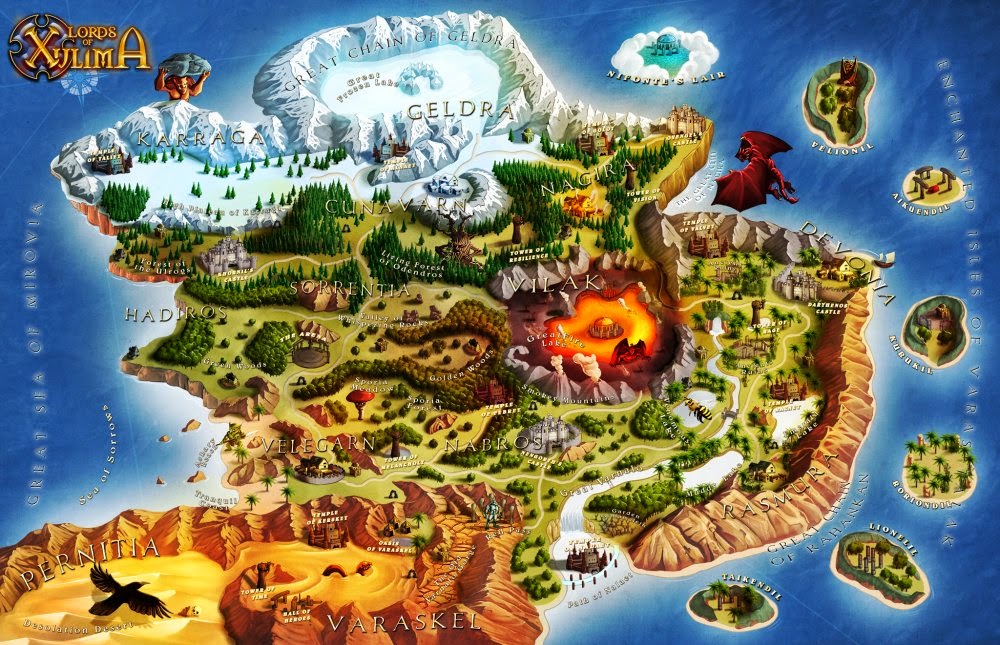 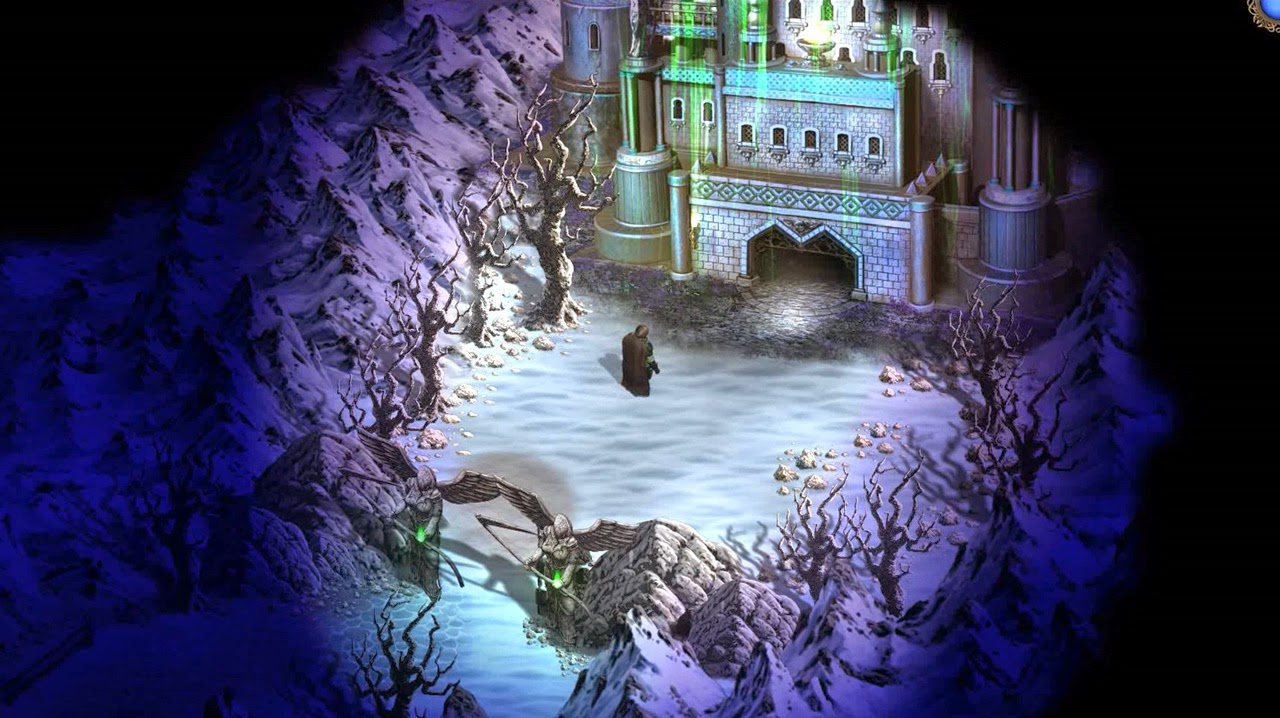 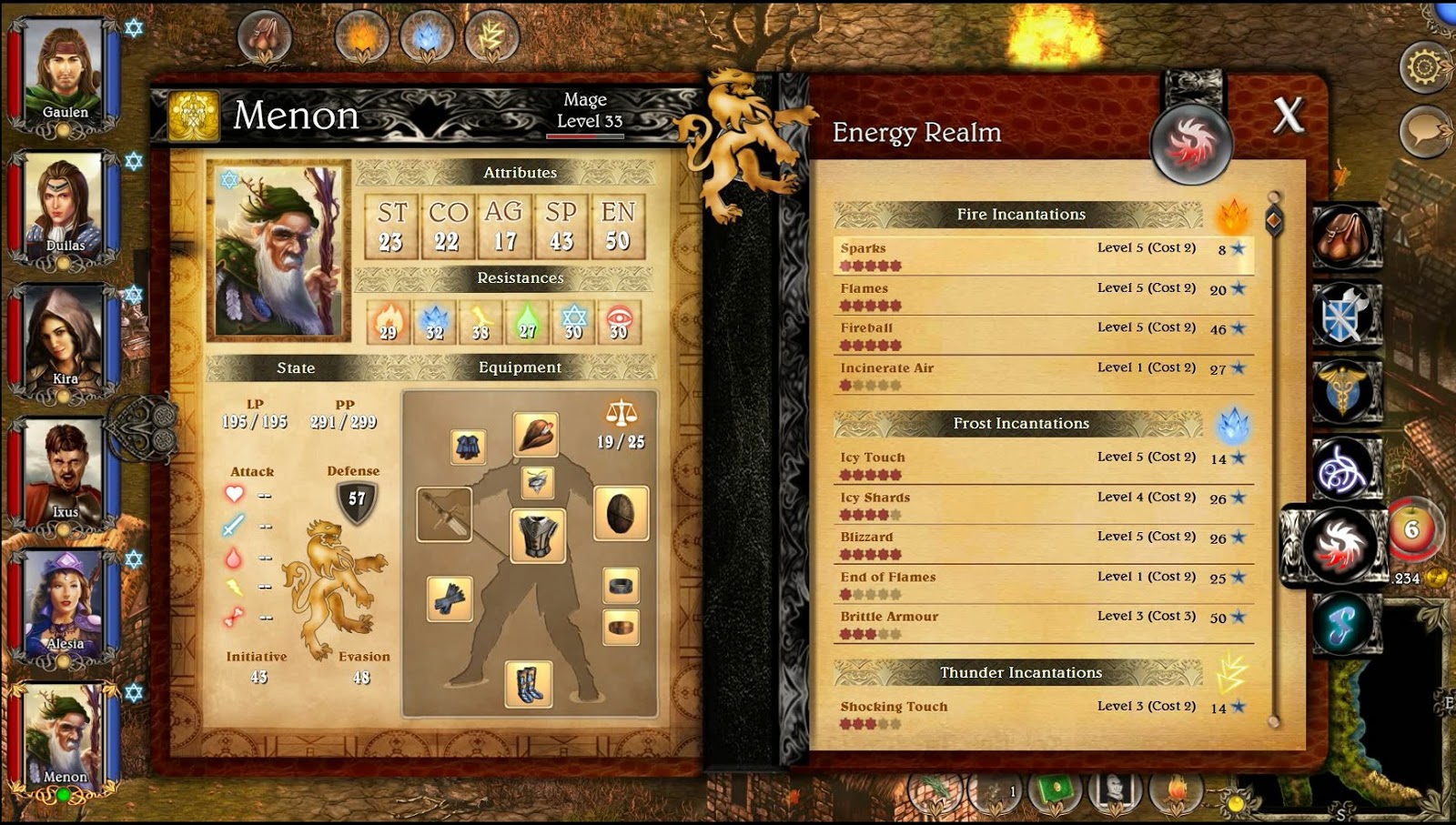 About Lords of Xulima -

Lords of Xulima, is a 2D isometric, turn-based RPG, which takes place in the continent of Xulima. With addictive and strategic gameplay, players will guide a party of six through an epic struggle between gods and men. Customize your party with 9 classes and over 100 different skills.

Lords of Xulima is inspired by classic, legendary sagas such as Ultima™ and Might & Magic™ but with a modern interface and enchanting visuals. Players will embark on an epic journey, where they can freely explore each unique region based on their own preferences and skill level. Combat is one of the fundamental pillars of Lords of Xulima, as there is an infinite amount of strategies against the 100 diverse creatures that inhabit Xulima. 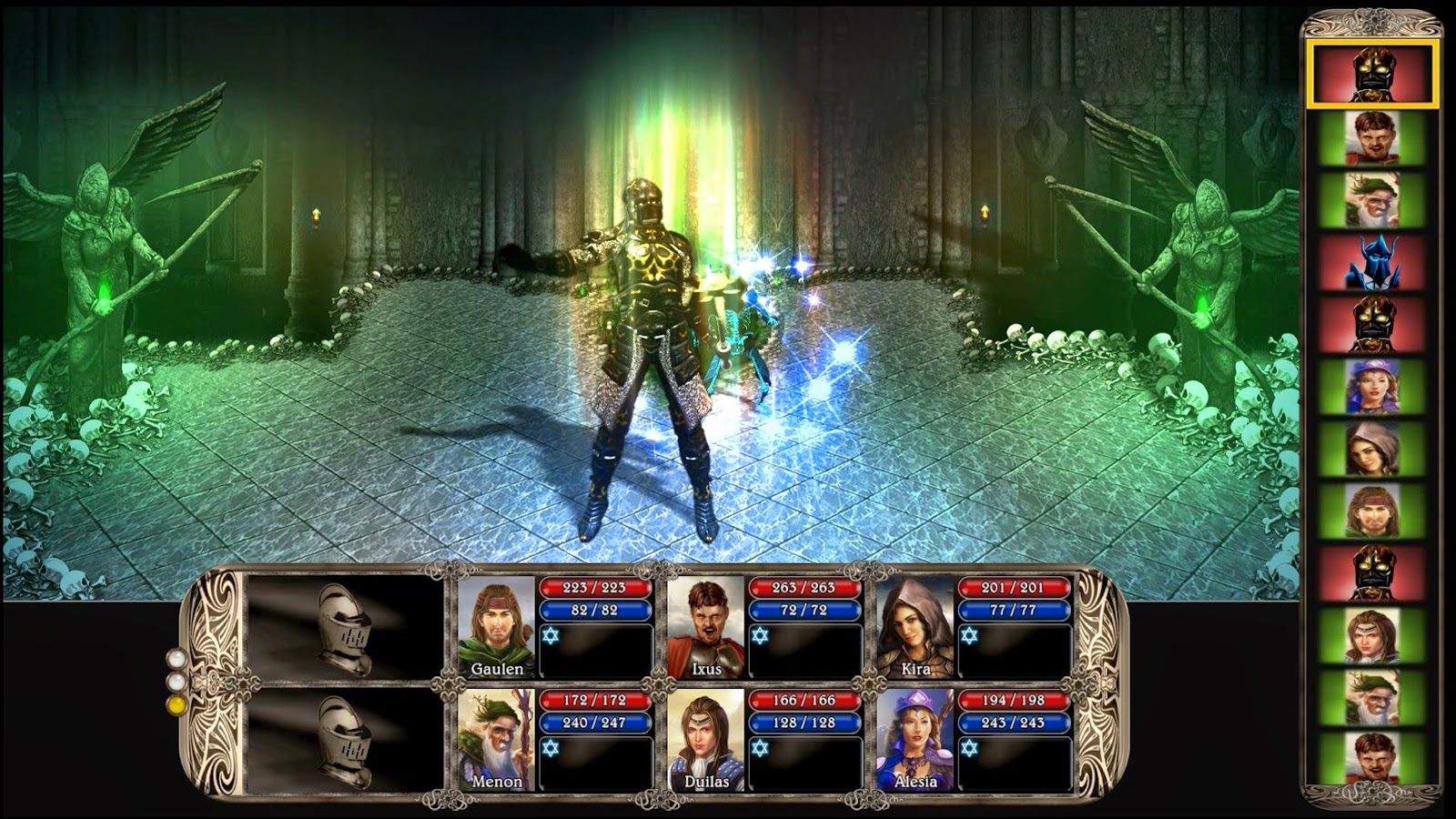