I just saw the Kickstarter for GeneRally 2 - looks awesome!  The original GeneRally, an insanely moddable retro racer, is a game I spent MANY hours on a few years ago.  It really captured the spirit of the great racers of yesteryear such as Super Sprint and Micro Machines.

Anyway enough natter from me - check out the video below and heave over to the Gene Rally 2 Kickstarter Campaign Page!  (Also, Curious Chicken Games is a great studio name! :-D)

There is also an early alpha demo available:


You can also still get the original GeneRally for free, of course.  It's PC only but apparently is very happy running under WINE on Linux systems. 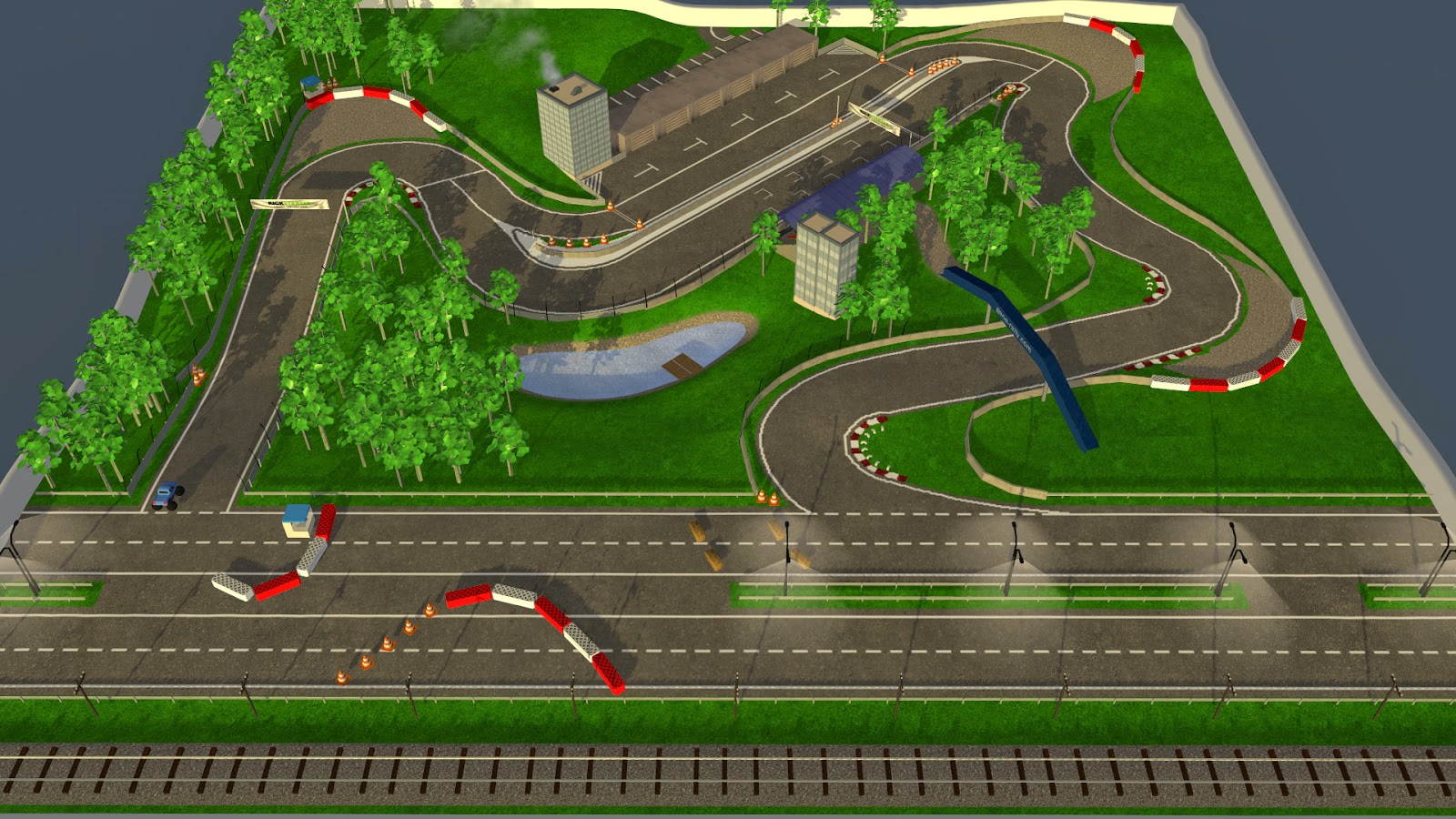