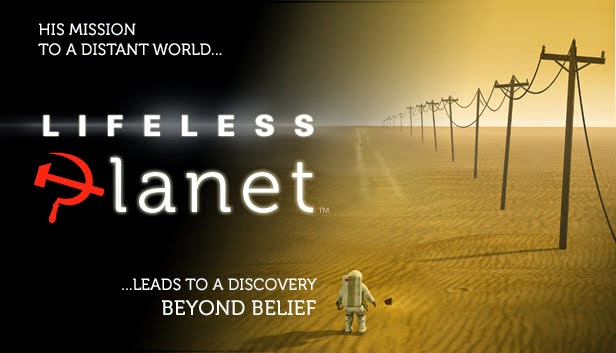 Developed almost single-handedly by Alaskan based David Board (Stage 2 Studios),'LIFELESS PLANET' is a third-person action-adventure game that puts the player in the moon-boots of an astronaut on a one-way mission to a life-bearing planet far outside our solar system.  But after a rough landing, the promise of a new Earth soon fades with the discovery that the planet he was to explore is now barren and inhospitable. The adventure truly begins when he discovers he is not the first human visitor to this mysterious world!

"It has taken David almost three years of blood, sweat and tears, a hugely successful Kickstarter campaign and complete and total dedication, to get ‘LIFELESS PLANET’to this point", commented Adam Lacey, CEO Lace Games.  "At last, the gameplaying public will get to experience just what makes this labour of love so incredible".

"I've put so much of myself into this game over the last few years," added David Board of Stage 2 Studios.  "It was rewarding to get such a positive reaction to the 'LIFELESS PLANET' beta from both the press and gamers.  I'm hopeful the full version of the game will receive the same enthusiastic reaction and I'm extremely happy to finally be sharing the rest of the story!"

'LIFELESS PLANET' is available to purchase from Steam and all other leading digital retailers from today, 6 June 2014.  The game will feature English text and voice overs along with full text and subtitled localisation into German, Russian, French and Spanish languages.

Selected UK retailers will also be stocking physical copies in stores from today, 6 June 2014 with further releases to follow throughout Europe and the rest of the world. 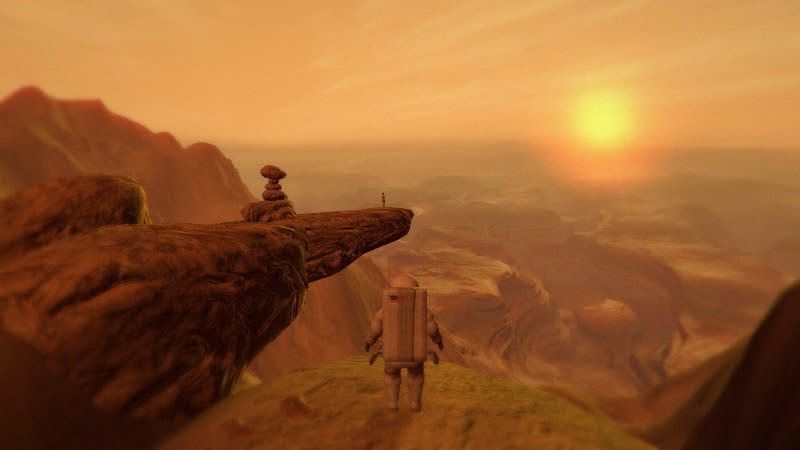 About the creator
'LIFELESS PLANET' has been single-handedly created and developed by Alaskan based David Board of Stage 2 Studios.  His inspiration for the game stems from a love of classic 1950’s and 60’s sci-fi movies and TV shows.  Coupled with a love for video games and quite frankly not much else to do during those long dark Alaskan winter nights, he has turned this passion into something quite special.
www.lifelessplanet.com

About Kiss Ltd
Launched in 2012, Kiss Ltd is a full service digital distribution management company, enabling the independent development community to secure listings across multiple digital retail sites.  As a result of their rapid growth over the last 12 months, Kiss have recently add trade and consumer facing marketing & PR support to their offering, further enhancing the sales potential of their portfolio of titles.
www.kiss-ltd.co.uk 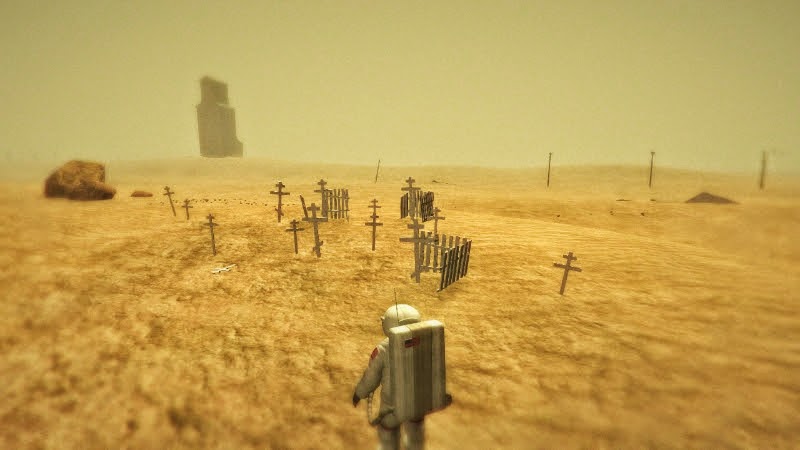