New for PC and Android - "Shurican"

Shurican is an unashamedly difficult mid-air sidescroller by indie dev Aurimas, who hails from Lithuania.  It comes complete with a variety of dynamic obstacles to dodge and devilish enemies to fight. You ninja has two attacks which can help him avoid death (at least for a while...)

Currently Shurican has two game modes-levels. One is a pretty long obstacle course challenge, where every trap and enemy stays at the same spots every run, so player has a plenty of time to plan his route and actions. The other is a pseudo-random endless map, where you can get points for surviving enough or risking and taking out as many enemies as you can. 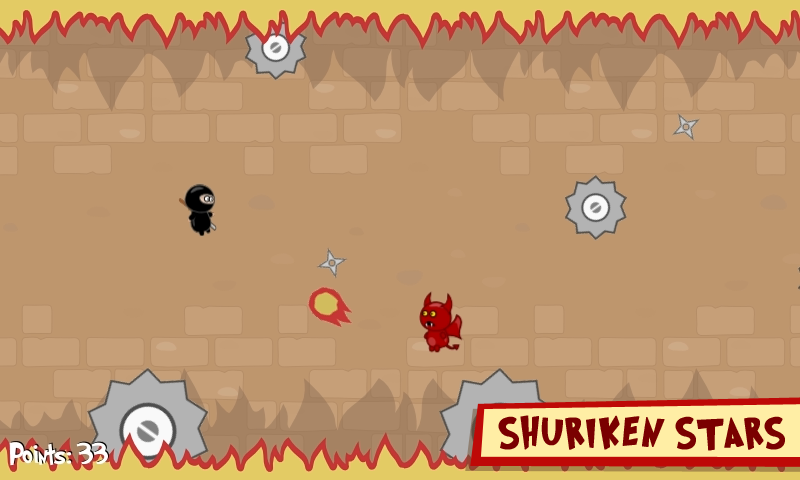 The core game was made in a week for a gamejam (#FTJ2014), where the theme was to make a game in a genre you don’t like!  As the dev is not particularly fond of difficult games or linear flappy games, he tried to make something more interesting.  He plans to add much more to it over the next few months.

Shurican is available on the GooglePlay Store for Android and the dev's own website for PC. 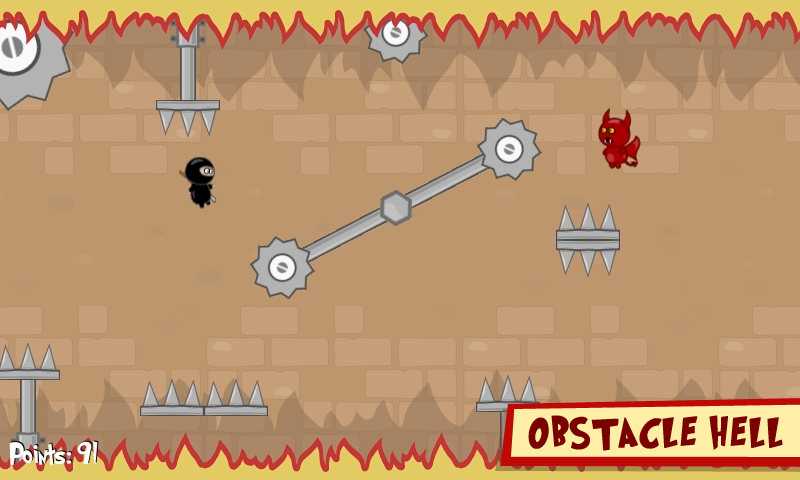