The Last Federation by strategy supremos Arcen Games is a game where you, as the sole survivor of an alien race that once ruled the start system, have a dream to create a Federation – and thus stop the violence and tyranny that categorised both your own race in its pomp and the race that rose up to overthrow it.  However, it’s going to be a very long road that you travel – a single being amongst several powerful worlds… 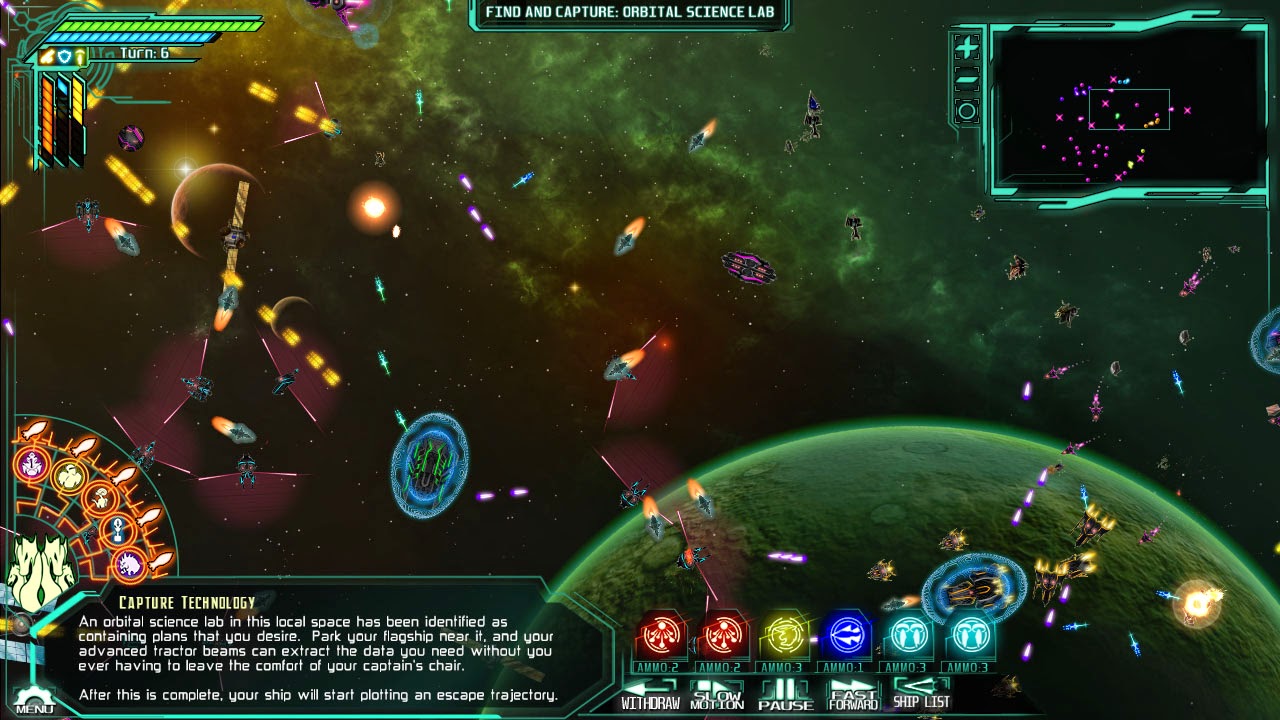 To begin with, the superior technology you possess gives you an outstanding advantage and you have an easy time keeping yourself safe.  You move about in your ship, visiting planets, taking on missions, and suchlike.  However this is no Elite where you’re in it for yourself, nor do your actions only affect your own status – everything you do in The Last Federation affects the game world around you.

This is a game of trying to progress while keeping a balance.  You see, your actions (and indeed things that go on without your involvement) not only affect your own reputation and influence with the 8 major races inhabiting this area of space, but they also can affect how the races view each other.  Gifting your technological knowledge to one race may make them happy but upset another race; depending what you do, completing missions may affect interplanetary relations between several races.  It all gets pretty complicated quite quickly, which is why the game tries very hard not to throw info dumps at you, but rather drip-feed you what you need to know.  On the whole this is managed very well, although I did still find the sheer amount of information available after the first couple of hours rather overwhelming (but then, a key part of the game is learning to sift out what you really need to know). I’m much more used to real-time strategy games when it comes to space battles, so it took me a little while to get used to the turn-based gameplay in TLF.  It did come fairly quickly, and although the very early battles are so one-sided that you probably couldn’t lose even if you tried, it doesn’t take long before you have to give some careful thought to your strategy.  Planning your overall strategy to brings the 8 planets into a unified Federation goes beyond careful planning into fairly obsessive strategising!   At all times though, the tactical battle element is vitally important (unless, I guess, you take a very diplomatic approach to the game).

For all the complexity, the clearness of the controls, sharpness of the graphics and always available if you want it tutorial feature really helps to keep this playable.  It does at times feel like you’re given information overload, but you don’t have to focus on everything all at once.  The music is excellent and a pleasure to listen to whilst you assimilate information and form an overall strategy, which helps! Overall The Last Federation is an incredibly deep playing experience, but presented in a way that makes it appealing for those who aren’t necessarily huge fans of complex diplomatic interactions.  You can get away with not taking too much notice of a lot of things, at least early in the game, but you really do need to be aware of what’s happening in the game world as you progress towards your final goal.  If you like richly detailed turn-based strategy games you’ll be in heaven with this one.


Get  The Last Federation on Steam 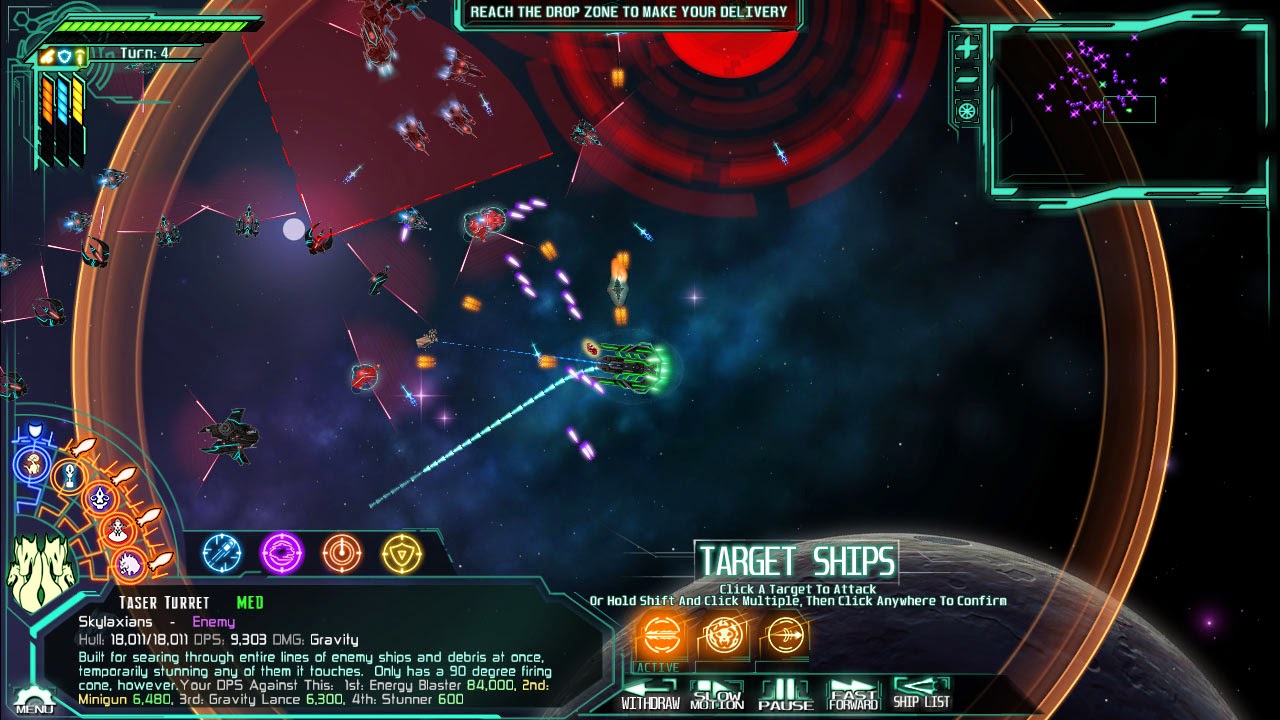