Warszawa, Poland - Indie game company Telehorse is developing a new 2D adventure game called Steampunker. The game is certain to appeal to the steampunk community and any point and click game lovers alike. The release of the iOS version is planned for early July 2014. 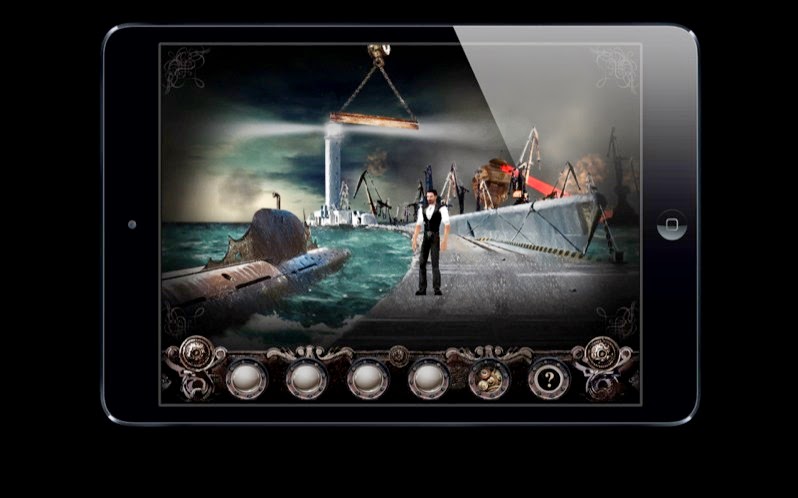 In Steampunker the player takes on the role of a gentleman hero named Vincent who, facing the invasion of evil robots from space, needs to save the world.

We meet Vincent in a harbor, then he boards a submarine, travels to an island, flies to the Moon in a rocket and finally fights the robots in their spaceship. Easier said than done, because in order to complete the mission he has to fix a variety of machines and mechanisms as well as solve a series of puzzles and brain teasers. The puzzles are linked together into a traditional "point-and-click" adventure story. The ultimate mission of the game is to save the planet and deal the final blow to the evil robots. 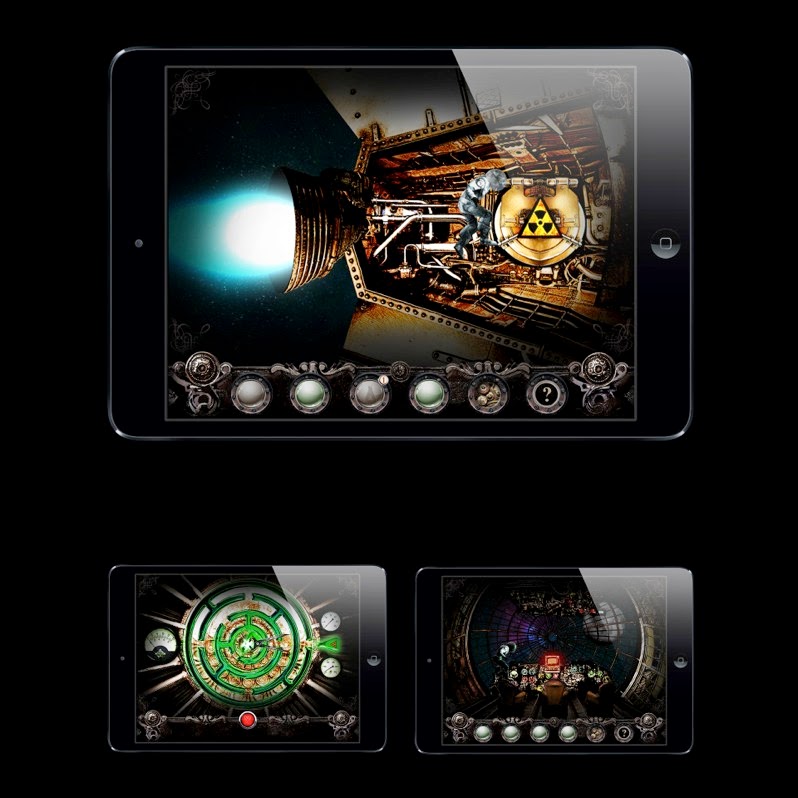 It's worth mentioning that Mariusz Szypura, the CEO of Telehorse and the developer of Steampunker, is also a musician. His previous works include the concept album about the iconic genius - Nikola Tesla. The original music and sound effects by Szypura's Silver Rocket are another strong point of Steampunker. 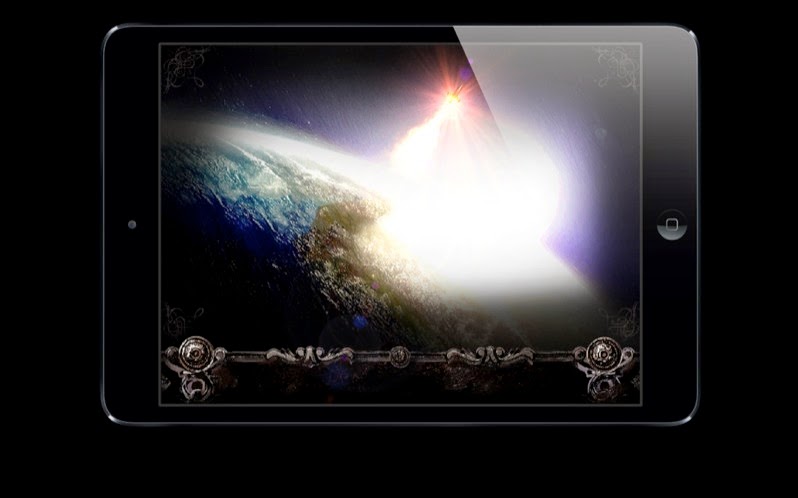 Pricing and Availability:
Steampunker is planned for early July 2014. 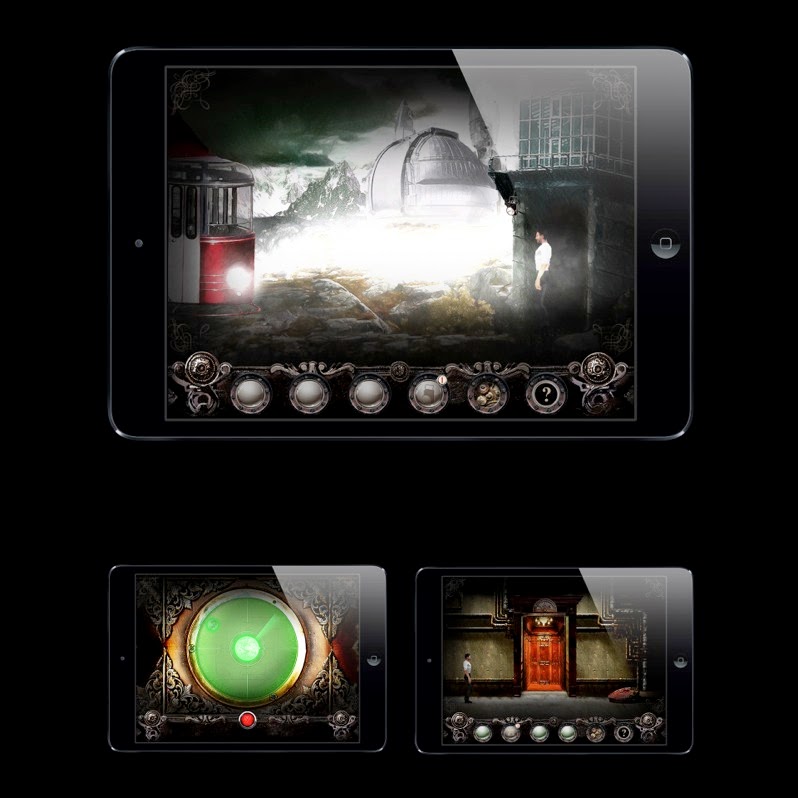 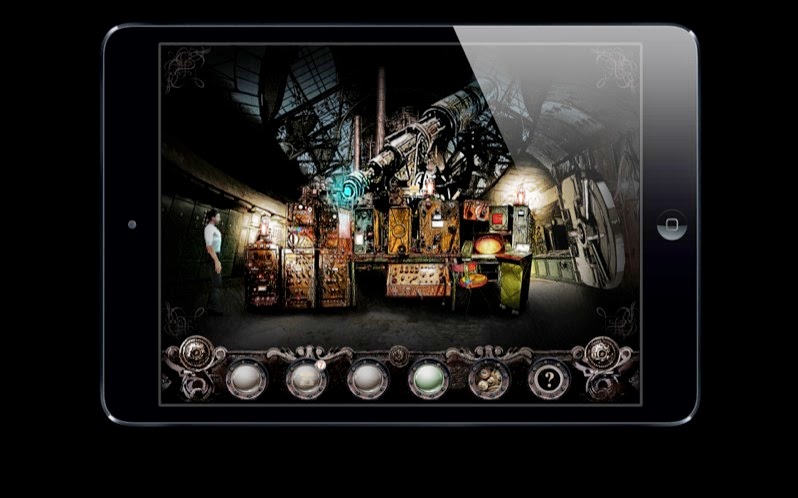 Telehorse is an independent game development studio based in Warsaw, Poland, established in 2013 by Mariusz Szypura. Szypura has worked for advertising agencies as a graphic designer and a creative director for 15 years. He's co-operated with major record labels and designed several award-winning album covers. He is also a musician and a composer, playing in bands such as Happy Pills and Silver Rocket. As a big fan of indie games, he has decided to put together all his skills and set up Telehorse. 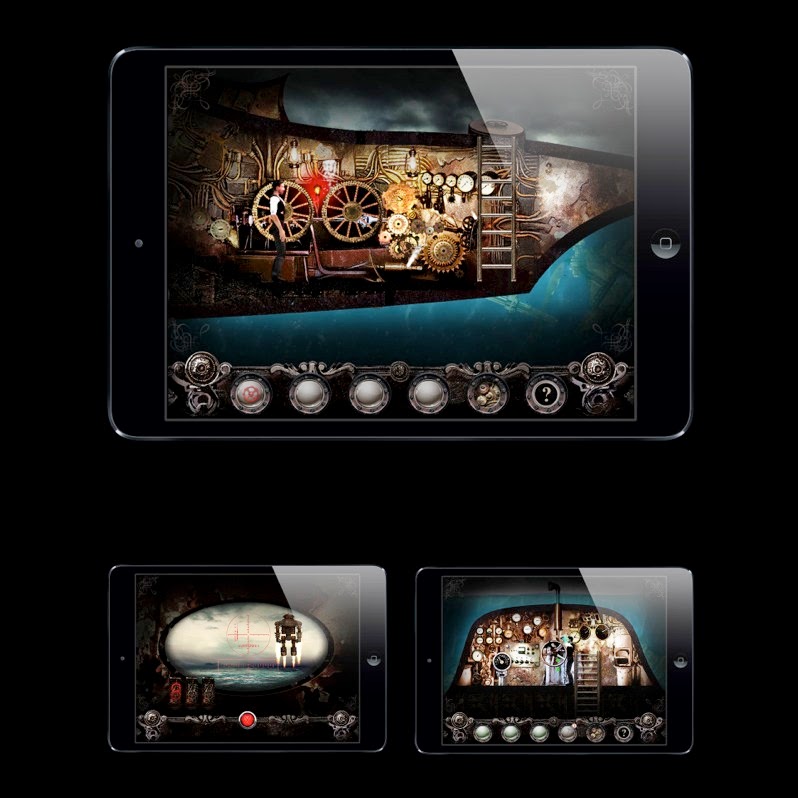