(Austin, TX) June 10, 2014 -- Indie publisher Versus Evil, in partnership with Seattle based indie developer 4gency, today announced that Habitat: A Thousand Generations in Orbit, will be included in the [email protected] games line-up in the Microsoft booth at this year’s 2014 Electronic Entertainment Expo (E3 Expo), located at the Los Angeles Convention center from June 10-12 The team also revealed that gamers will be able to play an early version of the game for the first time ever when it launches on Steam’s Early Access program in July.

“We couldn’t be more thrilled to have a demo of Habitat at this year’s E3 Expo,” said Charles Cox, founder of 4gency. “It’s an honor to have the [email protected] team select the game as part of their product lineup. We are really excited to show off this early build to the crowd at E3 and are looking forward to demonstrating why Habitat is truly one of a kind.”

“Habitat is already incredibly fun to play, even at this early stage,” said Steve Escalante, general manager of Versus Evil. “The team is working hard to get the game ready for an Early Access launch on Steam in early July.  We are looking forward to hearing what gamers think of Habitat, so the team can continue to improve the game and grow it to a fully featured space survival experience.”

More details about the early access program will be announced soon. 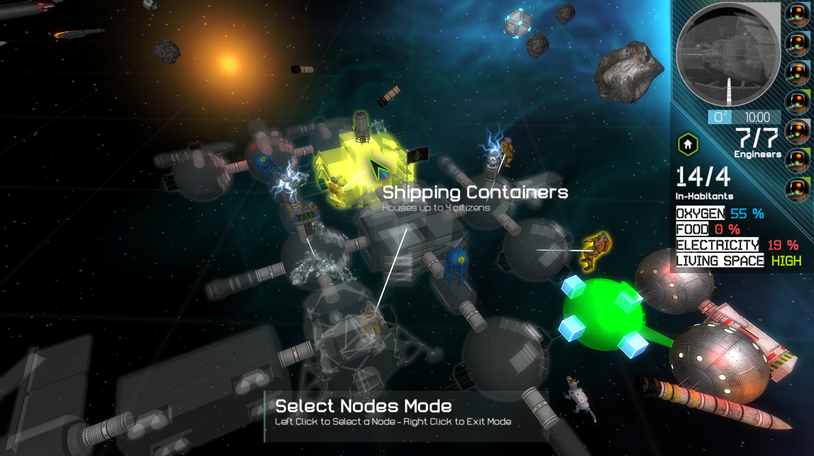 In Habitat: A Thousand Generations in Orbit players assume the role of ‘Commander’ and lead a team of engineers to gather a variety of debris found in Earth’s orbit, turning it into habitable space stations that can support human life. As players combine different elements of debris, explore space and mine the resources found there, a fully expandable tech tree can be researched. However surviving in a zero gravity universe in the face of constant crisis also relies on the player’s ability to master physics-driven flight simulation as well as turning some of their creations into deadly kinetic orbital weapons that will be needed to take out the enemy when necessary. 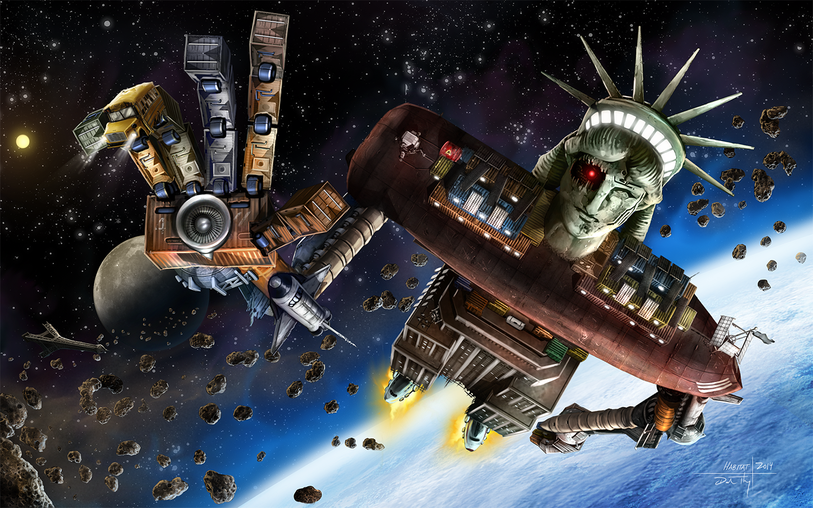 About Versus Evil
Versus Evil is an independent video game publisher focused on working with talented independent game developers for all platforms. The company’s philosophy centers on building relationships by giving development teams the level of support they need so they can focus on making the games they want to make. For more information visit: http://vsevil.net/
About 4gency
4gency is an indie game studio based in Seattle, Washington. Founded by Charles Cox, a ten-year veteran of the video game industry, 4gency brings experience from Zipper Interactive, Microsoft Game Studios, Amazon, Big Fish Games, Sierra Studios and Pipeworks.  Habitat is the team’s first Kickstarter funded game. For more information on 4gency visit: http://4gency.com