Eat sandwiches and marshmallows... oh, and maybe save the universe as well. 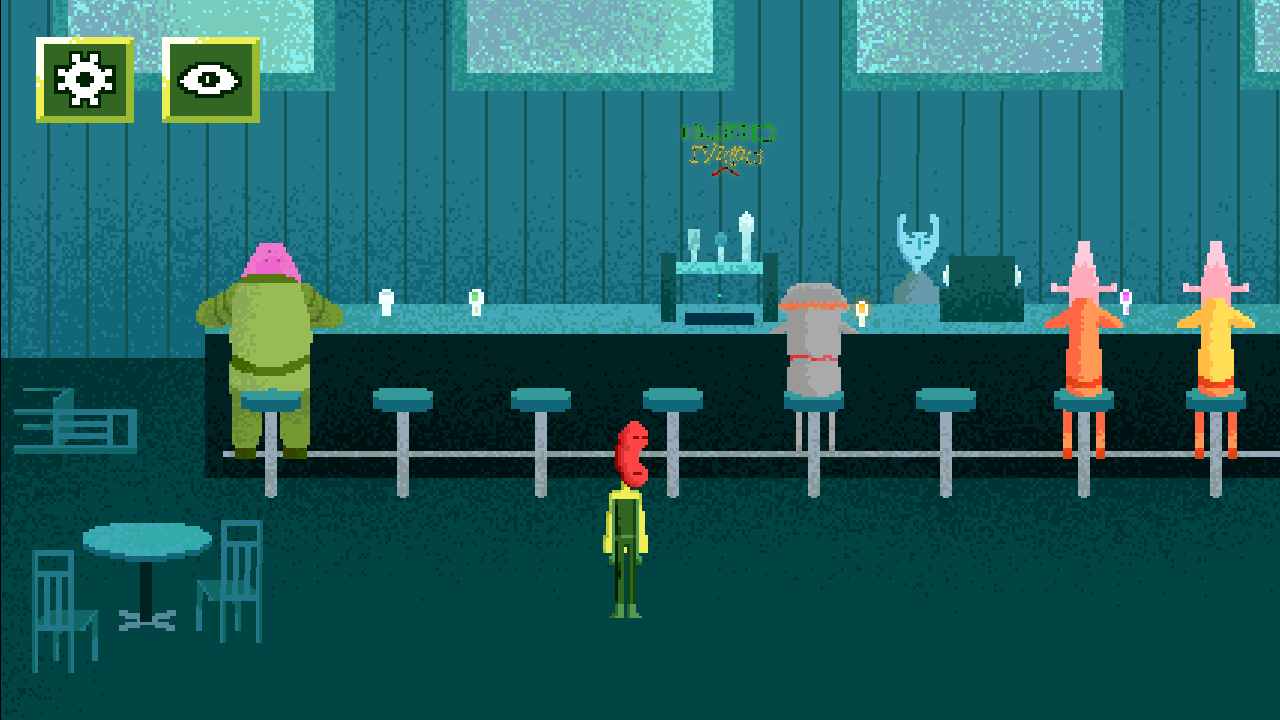 Bik is a retro-style adventure game that takes inspiration from classic point-and-click adventure games like King’s Quest, Space Quest, Maniac Mansion, Monkey Island, Full Throttle, The Dig, The Longest Journey, and the list goes on. Bik’s pixel-art graphics capture the classic adventure game look and feel while the soundtrack, composed with modern music synthesizers, adds a new level of depth to the experience. The game is being built in Unity3D using a custom-made 2-D adventure framework.

In Bik, we follow a young boy who is abducted by aliens while on a camping trip with his friends. After joining forces with two friendly alien mercenaries, Ammut and Tatenen, Bik escapes from his abductors and tries to find his way home. Along the way, Bik and his newfound friends outsmart hijackers, (eat some brownies), accept a perilous mission to find a missing alien, (make some sandwiches), foil a dastardly plot by an evil corporate empire, (argue with disgruntled robots), and save a planet on the brink of destruction.

Looks fun!  Check out the trailer below, and the Official Website.  Bik is also on Steam Greenlight.

(Available for pre-order now on PC, Mac, Linux and Android on the website - iOS version coming soon to the AppStore I think.) 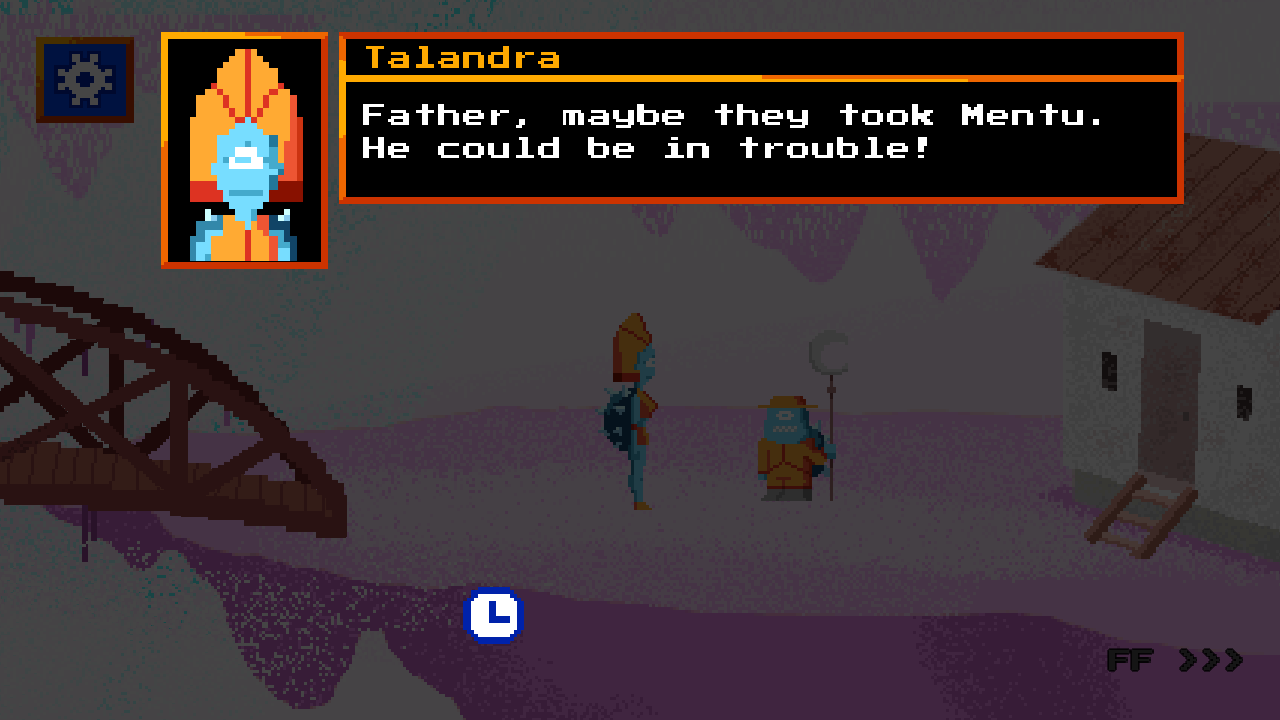