GOAL 2014 Football Manager Looks for Support on Their Crowdfunding Campaign 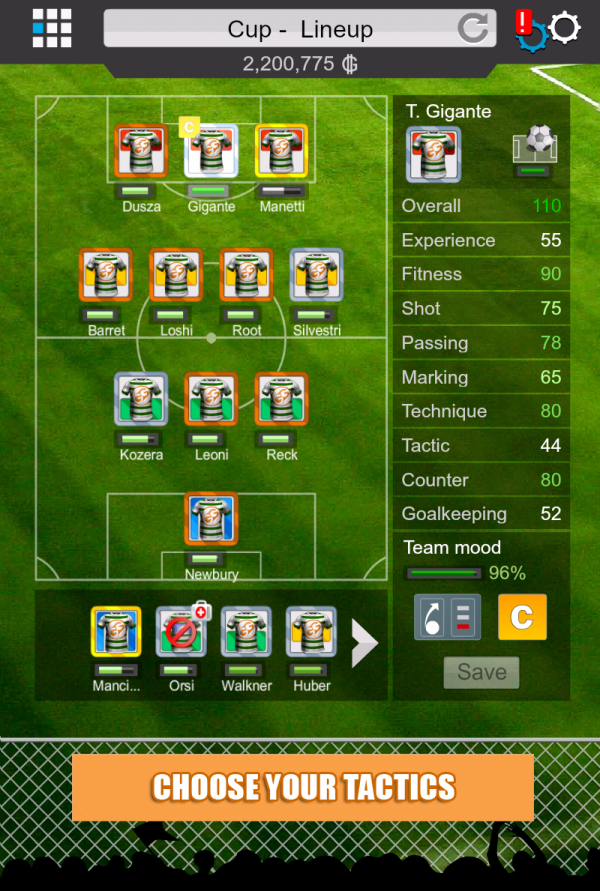 The campaign begins today, June 17th on the Indiegogo platform and will run through until July 20th, 2014.

What differentiates GFM from the rest is no in-game purchases or pay-to-win options. They stand as the only mobile football manager simulation in the industry which is completely free of charge. Contrary to the current trend, all players can enjoy everything GFM has to offer without ever having to spend a penny on it. 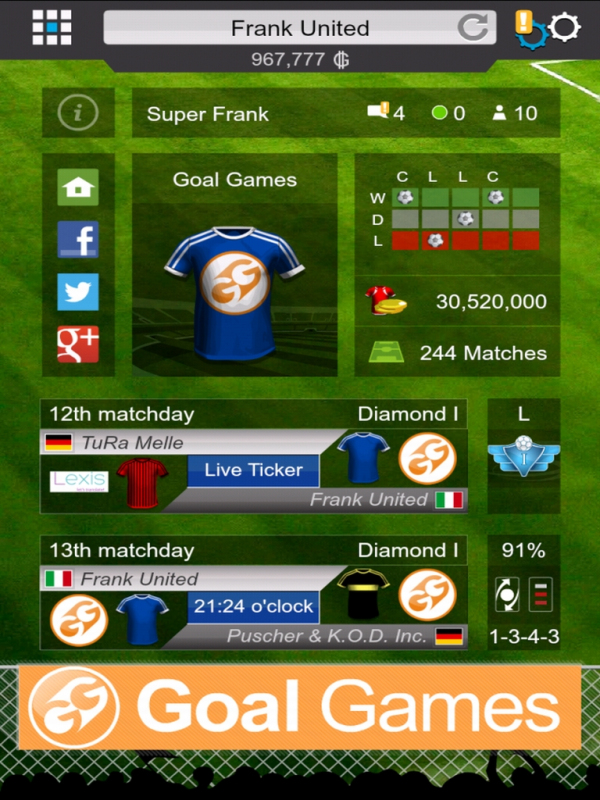 Goal Games aims to provide users with the best possible football manager game experience and works every day to expand their horizons physically and technologically. If they are successful in raising the funds that they require, GOAL Football Manager will be better than ever and available for a friendly community. Any kind of support will help their dreams and allow them to provide players all around the world with the most high-quality product that they are waiting for. If you wish to support them, find their Indiegogo campaign.

About Goal Games:
Goal Games is not only a start-up involved in the creation of mobile games - It is a concept, a community, an idea! Their core beliefs recognize that everyone should have access to absolutely free quality games for mobile devices with a business model that supports it. Based in Berlin, the company was founded in March 2012 by the first supporter of this idea, Arne Bahnsen. From the initial 7 members, the team has constantly grown. Every day they give their best to improve their product and offer their users the best support and services.