INNSBRUCK, AUSTRIA, June 4th, 2014  – Game developer stillalive studios, today announces that it has partnered with Viva Media and bitComposer Entertainment to provide distribution and  promotional support for their upcoming game, Son of Nor for Windows, Mac and Linux.
“Viva Media and bitComposer provide essential services that are very appealing to independent game developers such as ourselves,” said Julian Mautner, Lead Engineer and Founder of stillalive studios. “Son of Nor is a very unique game in its genre. We are happy to support the dedicated team at stillalive with our QA, marketing, and sales resources and allow them to focus their time on the creation of Son of Nor rather than other business activities that are not central to development,” added Carlo Voelker, CEO of Viva Media.
Son of Nor is a highly anticipated third-person action-adventure game that will be released this year offering a completely new gaming experience. As a human mage it is your task to protect mankind from complete extinction. “The Edge” is the last resort for the humans after their loss in the devastating battle against the Sarahul, an evil race of lizards. To protect your race you have to use your magic powers: Use the environment as a weapon with terraforming or telekinesis or combine magic spells to create even more powerful effects.
“We are convinced that Son of Nor will be a success and we will do our utmost to contribute to it with our extensive experience and our expertise in distribution and marketing in Europe, Eastern Europe and Russia,” commented Patrick Rausch, Member of the Board from bitComposer.

Please visit the official website to learn more about the game:
SonOfNor.com
About stillalive studios:
stillalive studios is a young independent game development team whose goal is to create innovative, dynamic and unique games. The company was founded in early 2013 in Innsbruck (Austria). Today’s team counts 15 members distributed all over the world from Switzerland, Germany, Finland, Italy, US, and Ecuador. The studio’s focus lies on multiplayer Indie core-games for PC, Mac and Linux with unique game mechanics. More information about stillalive studios can be found at www.stillalive-studios.com
About bitComposer Entertainment
bitComposer Entertainment AG is an independent PC and video games publishing company based in Eschborn, Germany. The company focuses on the national and international marketing of entertainment products for the classic PC, console and handheld platforms, while its subsidiary, bitComposer Online GmbH, specializes in the fast-growing online games market. bitComposer draws on experienced development teams and providers from across the globe to realize its in-house projects, licensed products and commissioned productions. Further information about bitComposer can be found atwww.bitComposer.com.
About Viva Media
Founded in 1999, Viva Media publishes, produces and develops high quality games for a variety of platforms, including PC, Android, iOS and other mobile devices. The Minneapolis-based company publishes a dazzling array of interactive computer games — all to the highest standards. With more than 150 games, the company’s collection has garnered more than 100 awards for excellence in interactive publishing. 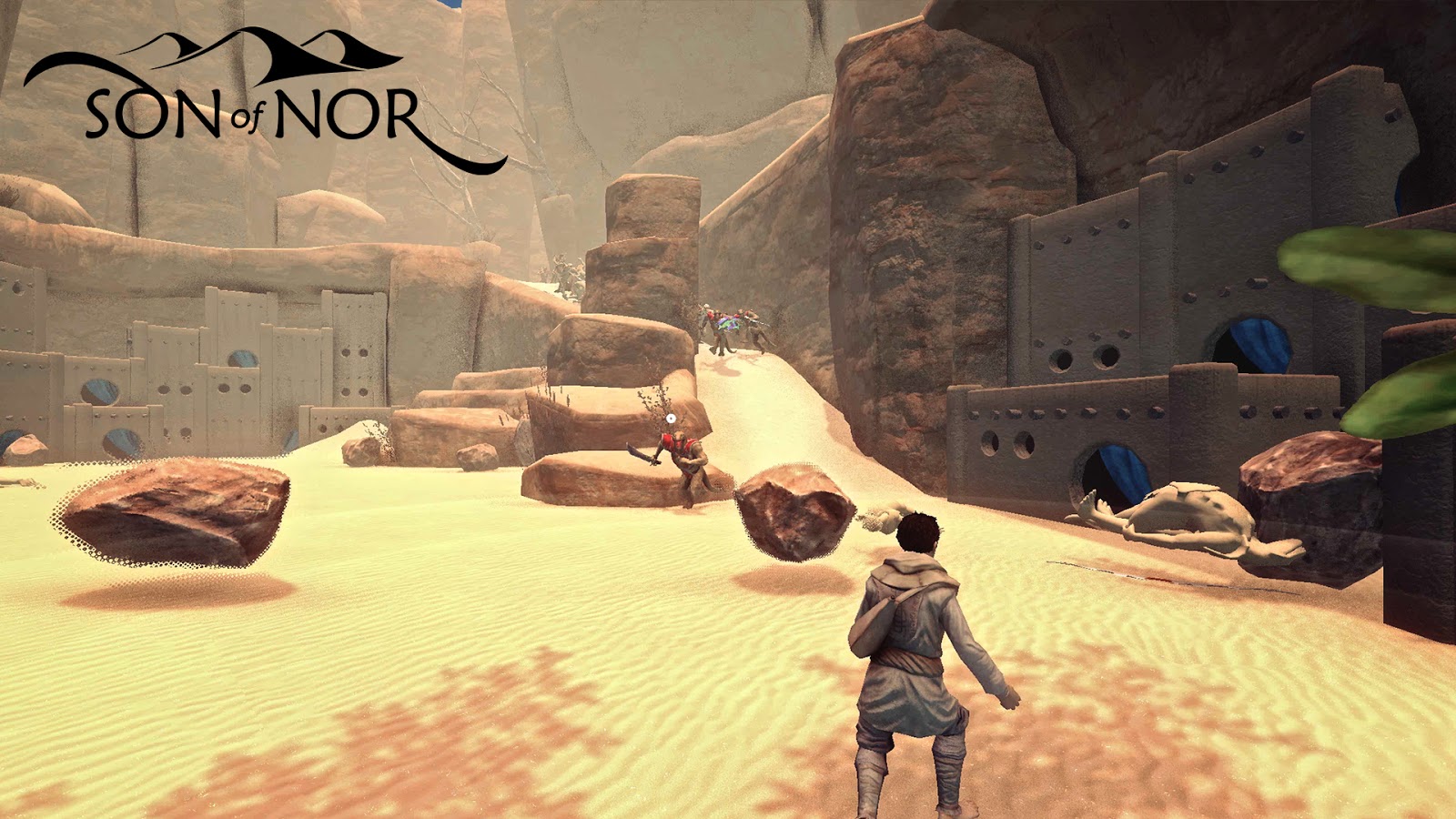 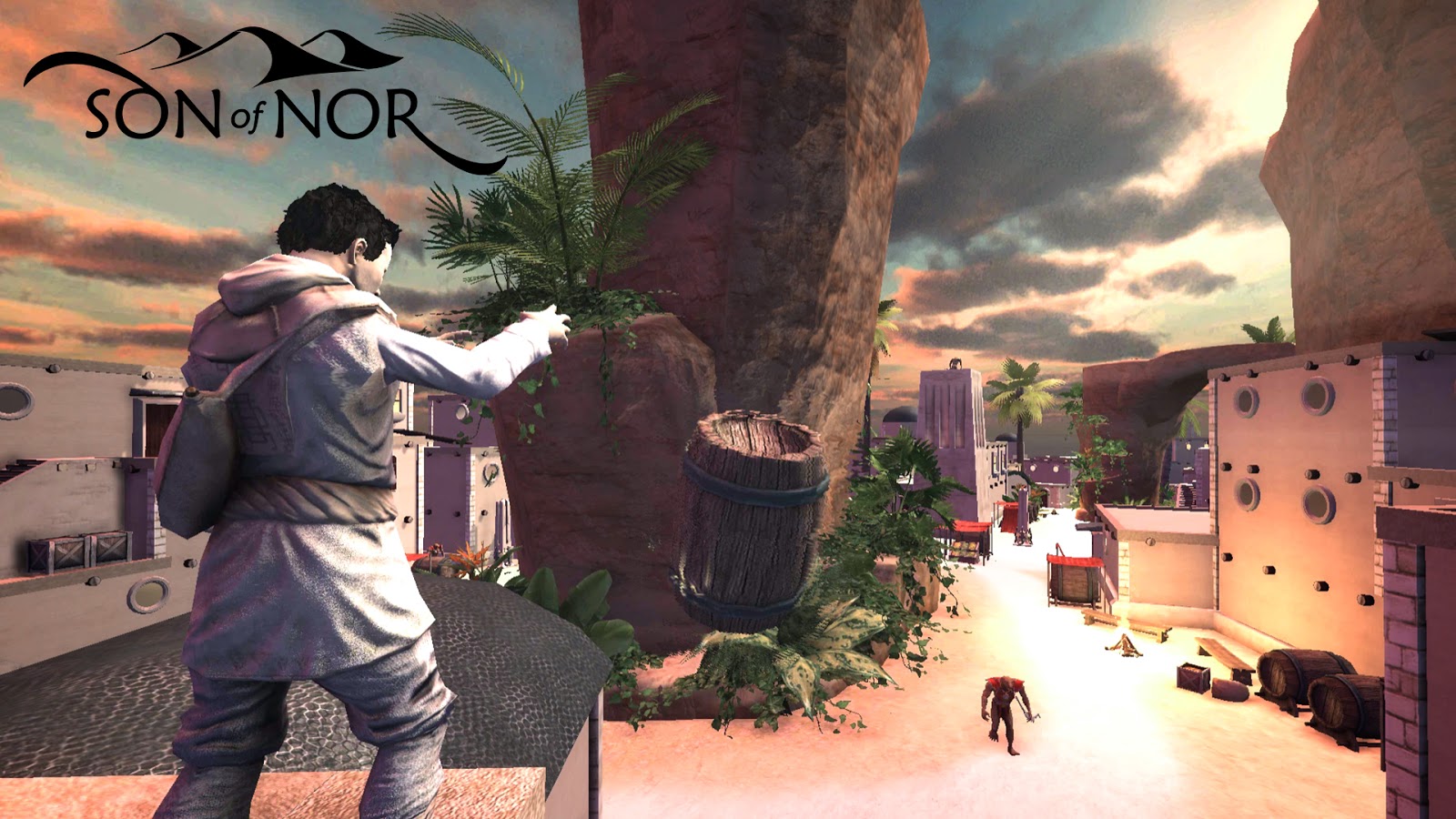 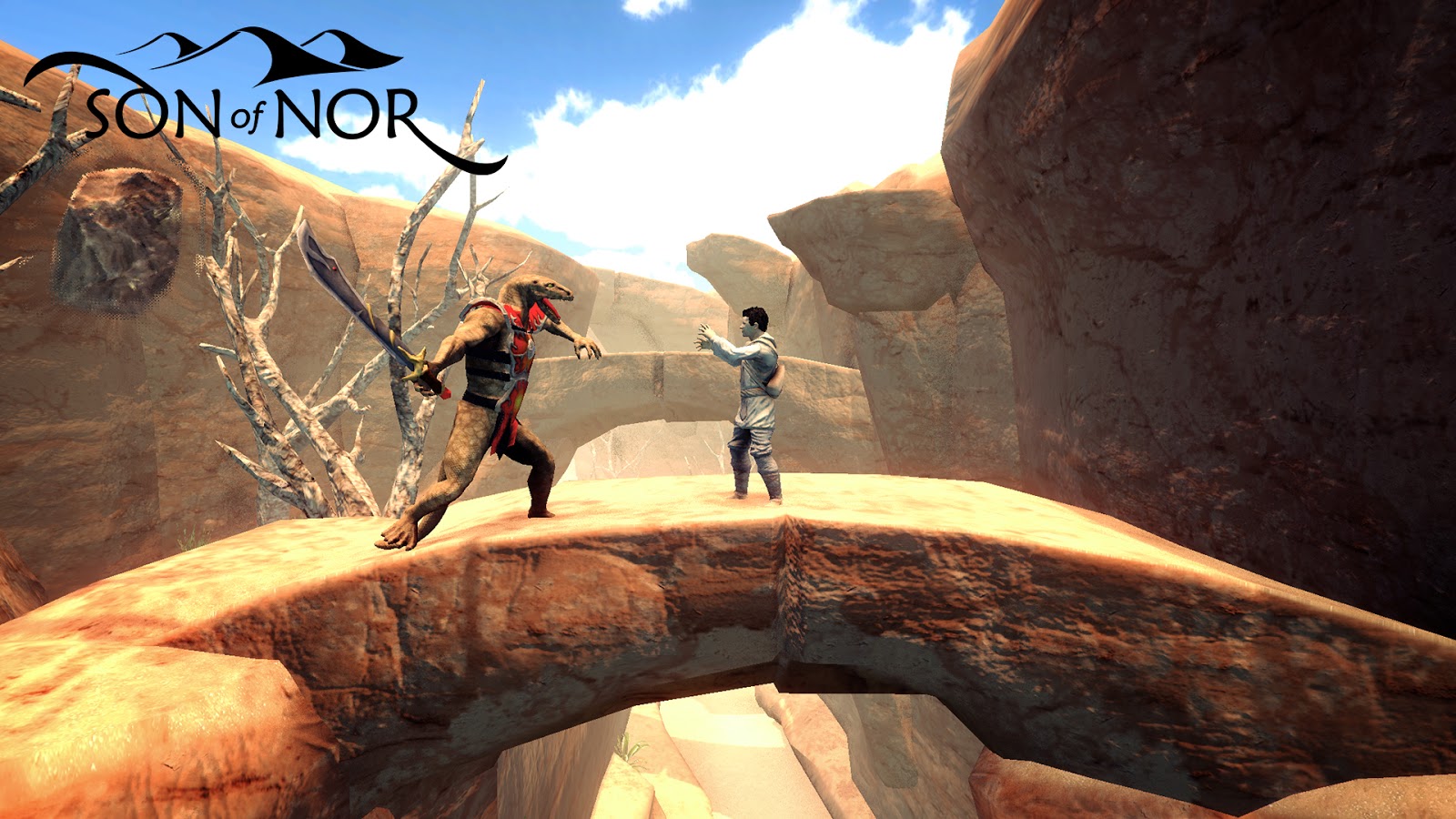