Eschborn, June 18, 2014 – Today, bitComposer Games and Games Farm announce the release date of Air Conflicts: Vietnam Ultimate Edition coming exclusively to the PlayStation®4. The Arcarde-Flight-Game will be available in stores and on the PlayStation Network® all over Europe. Providing new features and a lot of improvements, based on feedback from the community, the PlayStation®4 version of Air Conflicts: Vietnam Ultimate Edition will be available for 49,99 €.

In the dramatic single-player campaign, players can pilot over 20 helicopters and airplanes, each authentic down to the last detail. Before missions begin, players can choose which weapons to mount on their squadron aircraft and freely switch between them during battle, allowing players to execute different strategies to defeat their opponents. Additionally, gamers can take optional assignments to delve deeper into the story of the game, as well as prove their mettle in rescue and battle assignments. With four action-packed multiplayer modes - Deathmatch, Team Deathmatch, Capture the Flag and Carrier Battle - avid pilots can compete against their friends and show them who the real fighter ace is!

Air Conflicts: Vietnam Ultimate Edition delivers an additional brand new campaign that shows players the other side of the conflict as a north Vietnamese pilot. 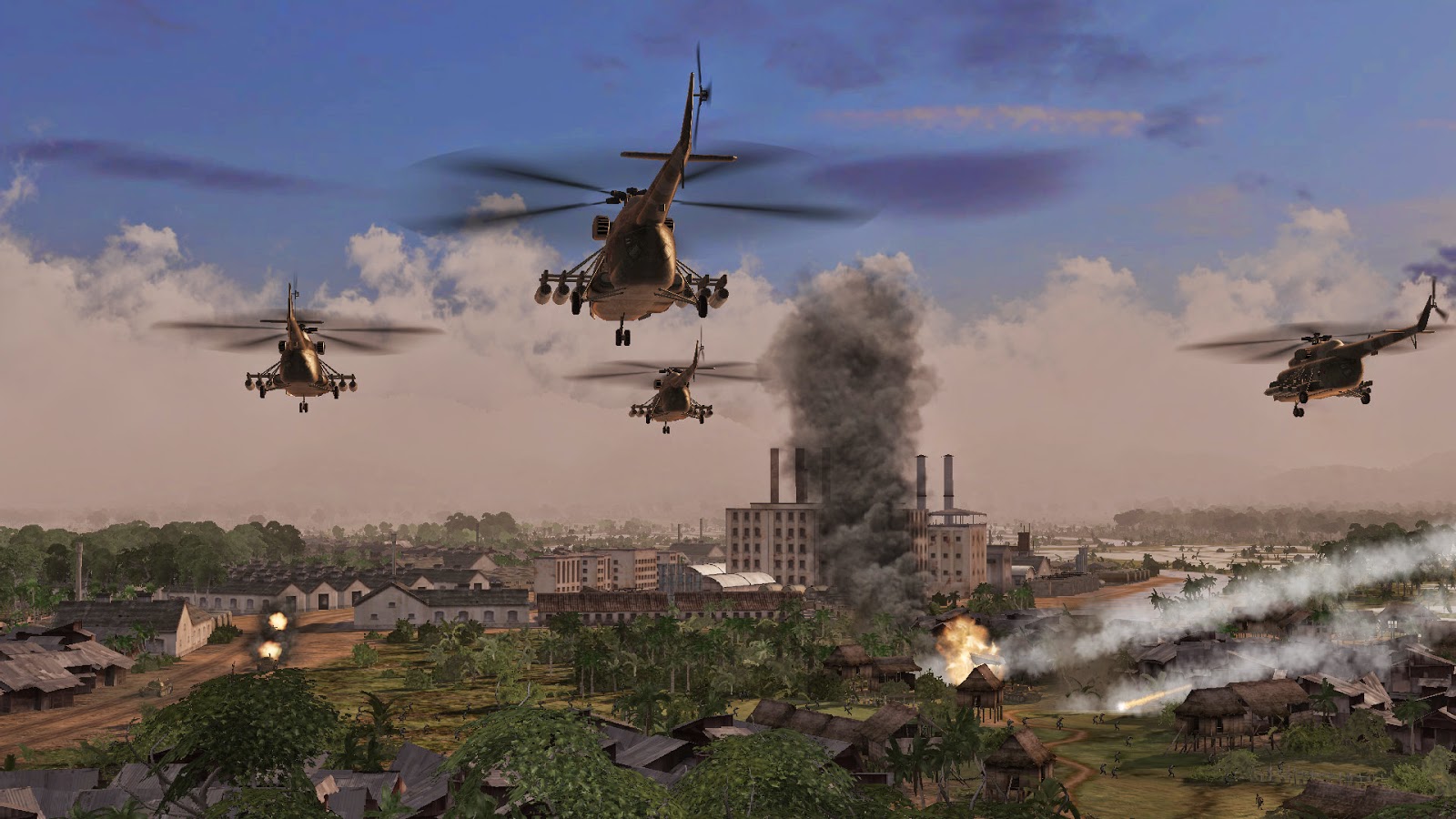 Air Conflicts: Vietnam offers a popular combination of aircraft simulator and arcade gameplay set in the midst of the Vietnam War, one of the most explosive and violent wars of all time. You are Joe Thompson, a courageous and determined pilot in the US Navy fighting for the ideals of his country. You can also take on the role of Nguyen Toon, a brave Vietnamese pilot trying to fight off the invaders in the “Lost Letters” campaign.

More information on Air Conflicts: Vietnam is available at http://www.airconflicts.net/vietnam/

Air Conflicts: Vietnam ©2014 bitComposer Entertainment AG. Reference to a particular make, model, manufacturer, and/or version of aircraft is for historical accuracy only, and does not indicate any sponsorship or endorsement of any trademark owner whatsoever. All aircraft models are designed to have flight characteristics realistically replicating Vietnam era aircraft. All aircraft trademarks and trademark rights are the exclusive property of their respective owners. Developed by Games Farm. Games Farm, Games Farm logo are trademarks or registered trademarks of Games Farm, s.r.o. in EU, US and/or other countries. All Rights Reserved. 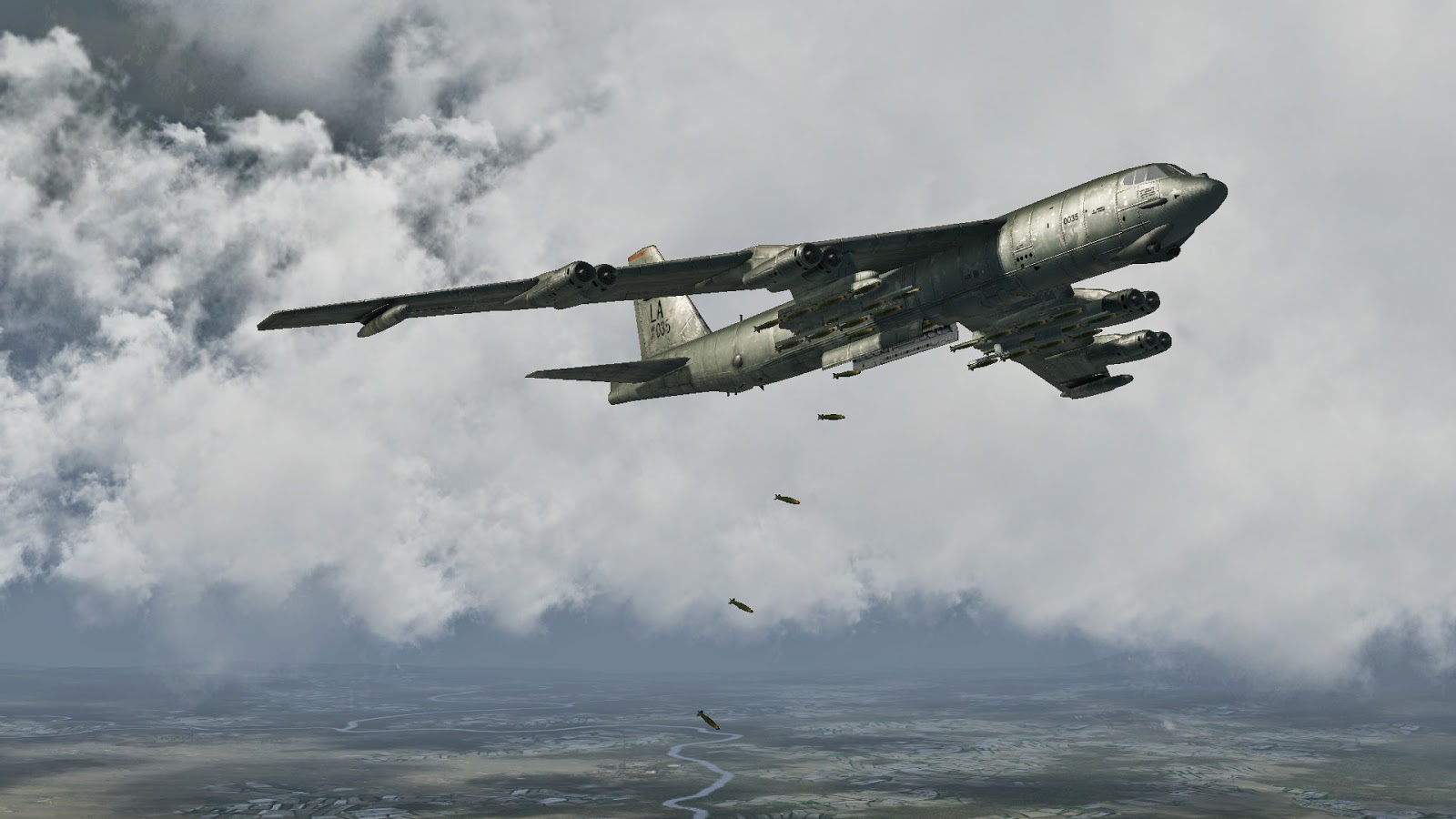 bitComposer Entertainment AG is an independent PC and video games publishing company based in Eschborn, Germany. The company focuses on the national and international marketing of entertainment products for the classic PC, console and handheld platforms, while its subsidiary, bitComposer Online GmbH, specializes in the fast-growing online games market. bitComposer draws on experienced development teams and providers from across the globe to realize its in-house projects, licensed products and commissioned productions. Further information about bitComposer can be found at www.bitComposer.com.

Games Farm is major Slovakian independent game development company with diversified games portfolio focused on the PC and consoles development. They are in the industry since 2001 and developed more than 20 games for all important consoles released in every territory across the world. Their titles include Kult: Heretic Kingdoms (released as Heretic Kingdoms: The Inquisition in US), Aquadelic GT, Air Conflicts series and others. 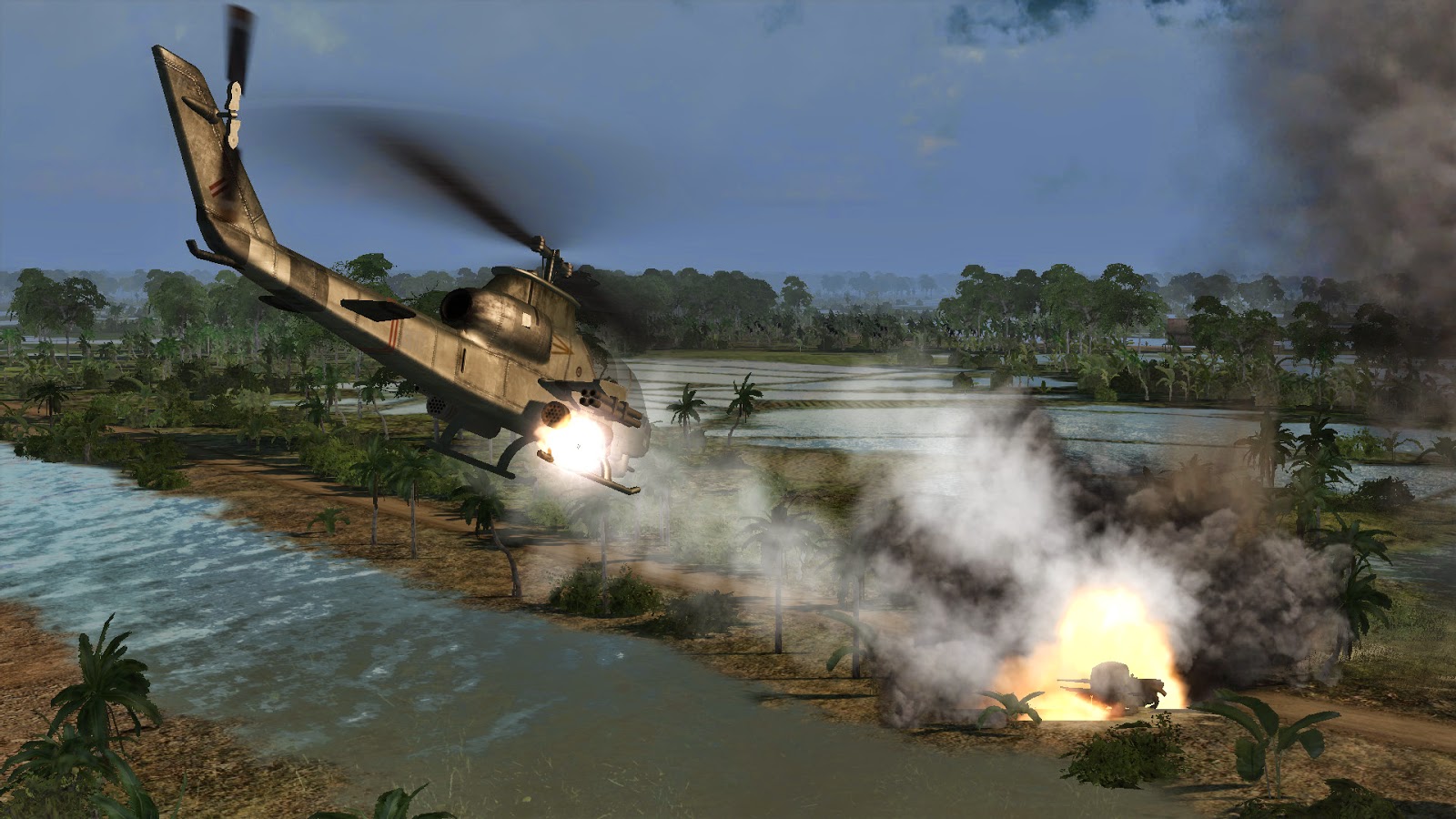