June 6th 2014 – W3 Studios is proud to announce their upcoming RTS FPS hybrid, Abatron. Abatron focuses on traditional real time strategy blended with the ability to directly control any unit on the field in first person mode. Watch the trailer and upvote it on Greenlight.
In the smoking aftermath of a brutal war between two advanced races, the two came together to form the Council of Abatron, a pan-galactic entity designed to resolve disputes between the major powers of the cosmos. Rather than full scale war, the Council allows controlled combat on the remains of the shattered planets that were its founding, an ever present reminder of unchecked hostility.
In Abatron, Humans use powerful technology to overcome their weak physical strengths, bringing advanced armor, planes, and ground units to battle.  The Haagenti have all the physical attributes that human’s lack, further augmented by cybernetics, turning their very bodies into weapons of mass destruction.
Built on the Valve Source Engine, Abatron is an evolution to the traditional RTS, delivering a unique combat experience with tide turning battles fought at eye level. Find out more at www.AbatronGame.com or on Steam at http://steamcommunity.com/sharedfiles/filedetails/?id=267232252. 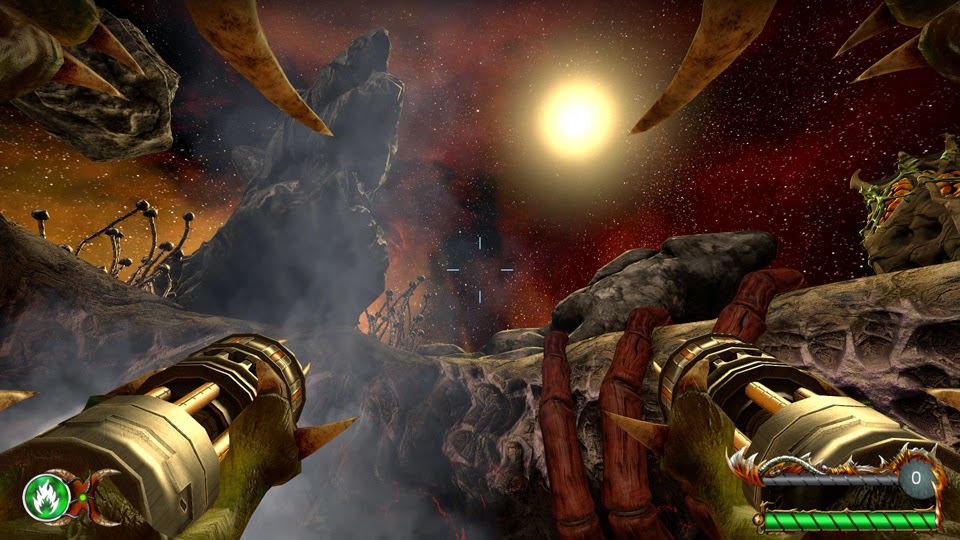 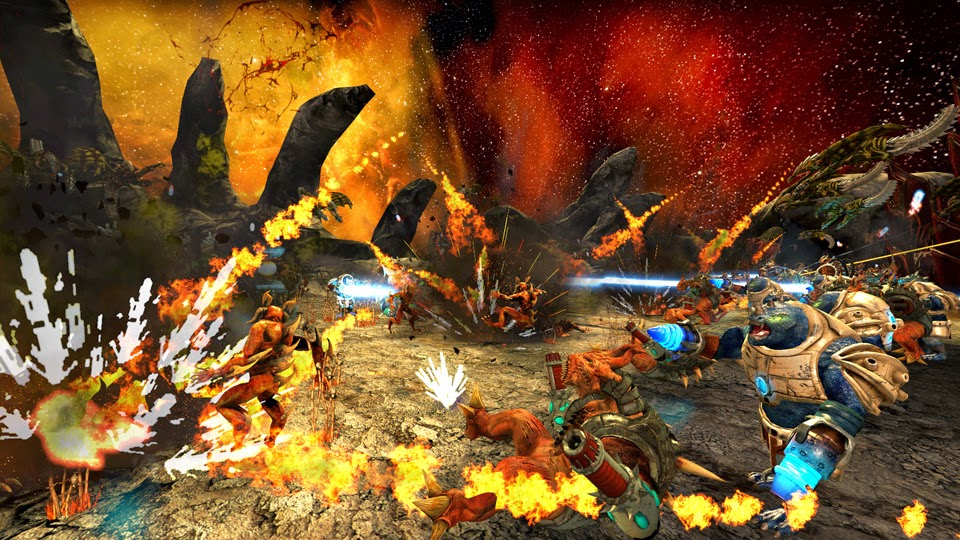 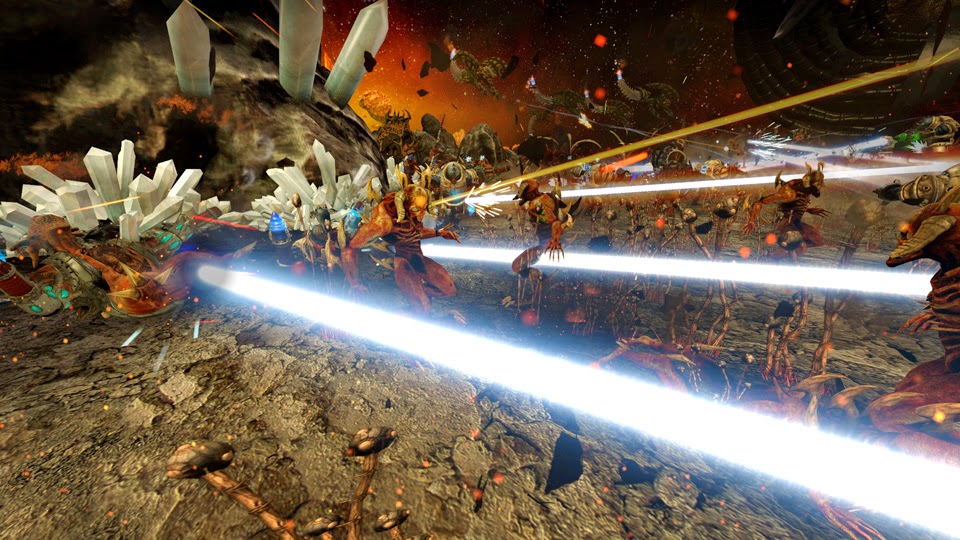 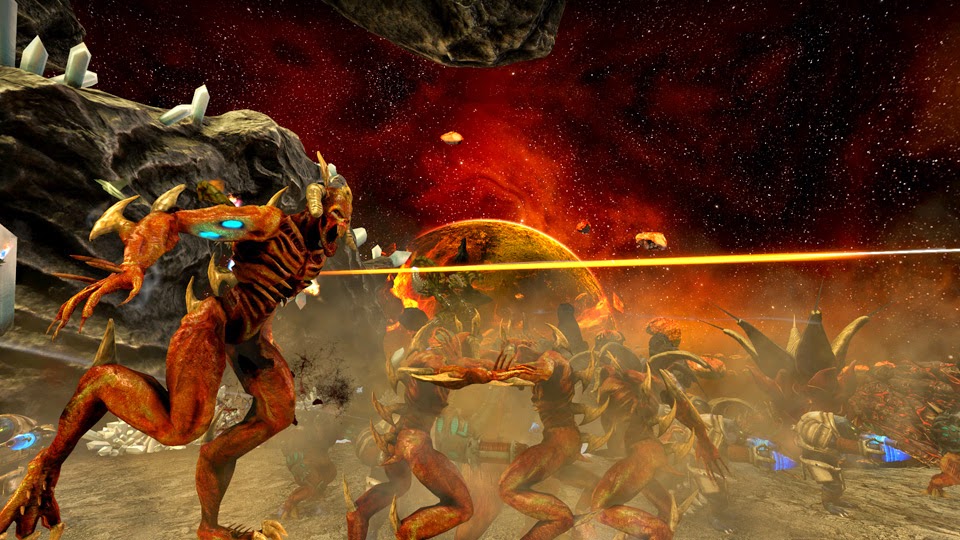 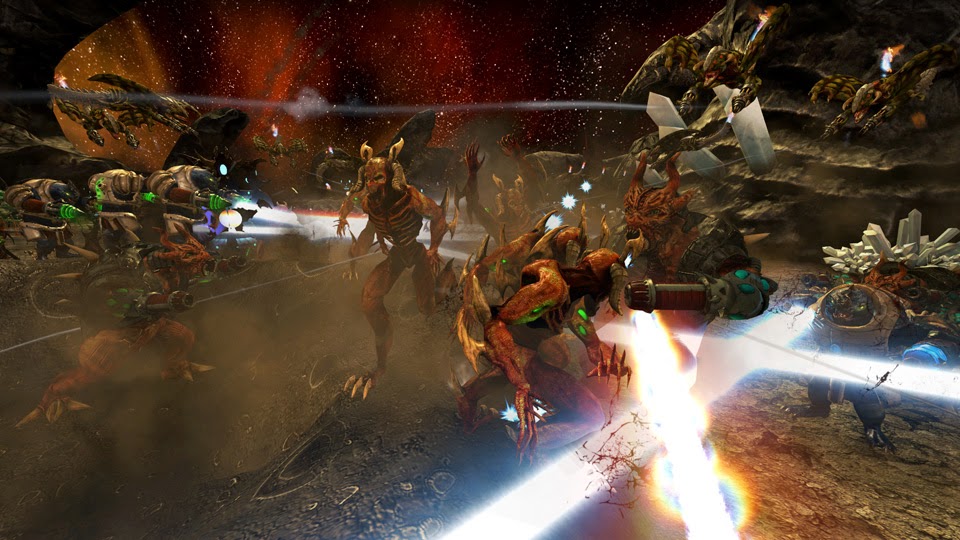