Paris, France - Independent developer Jerome Cabridens today is pleased to announce the release and immediate availability of Labyss 1.0, his brand new puzzle game for iPhone, iPad, and iPod touch devices. With bright colorful graphics and animations, Labyss is both a challenging maze and puzzle game. Users play as Roklyss, the little creature who must collect the stars within each world in as few moves and as little time as possible.

Each level of Labyss displays three stars that must be collected by Roklyss. These stars are situated in different labyrinth locations. What makes Labyss more challenging is that Roklyss only stops moving when he hits a wall. Therefore, players must choose their movements wisely to solve the puzzle as quickly and as efficiently as possible. Roklyss also has an evil twin who appears on certain levels and blocks Roklyss' ability to collect the stars. Roklyss must navigate around the evil twin without touching him to achieve his goals. If Roklyss touches his evil twin, the game is over. 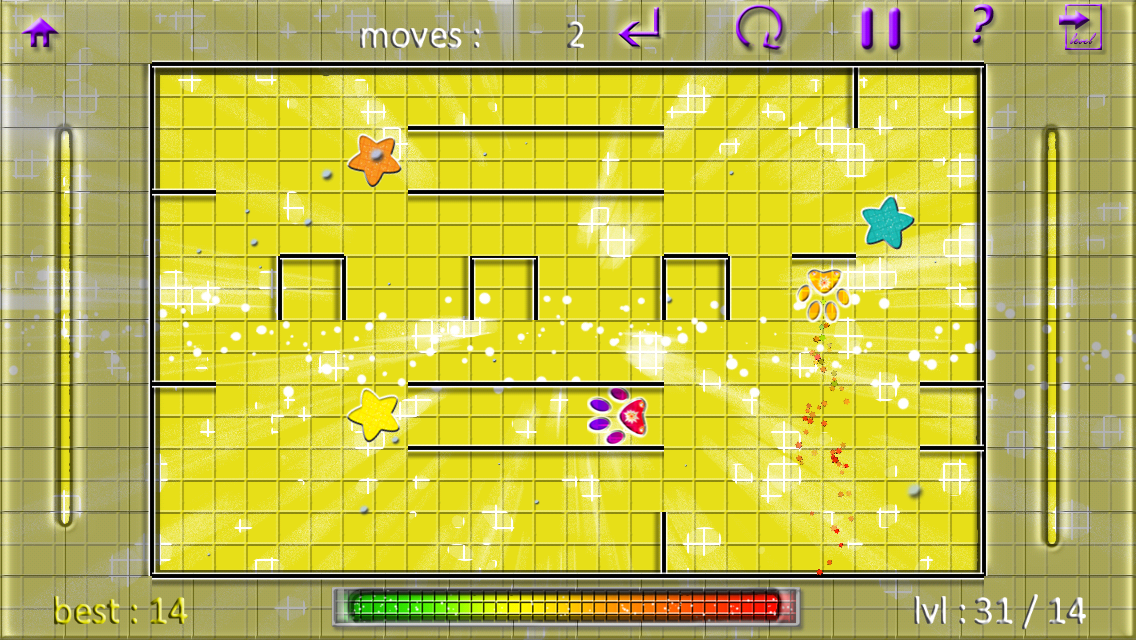 Labyss features 45 different levels of gameplay within the 3 worlds of Mercurium, Terrarius, and Saturnios. Players must complete all levels of one world before moving on to the next. If a player earns three stars on all 15 levels of the world, special bonus levels are unlocked. At the end of each level, points are calculated by how few moves were taken to solve the puzzle and collect the stars. Time bonuses are also awarded if the player completes the puzzle quickly. Labyss is also Game Center-supported so players can earn achievements and issue challenges to their friends. 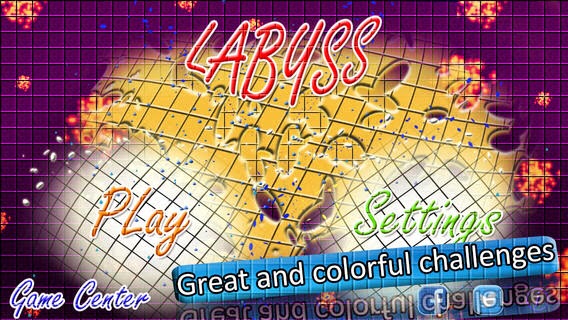 "In high school, I was already passionate about programming and starting to create my own games on my graphic calculator - a TI 82 Stats FR," explains independent developer Jerome Cabridens. "I began researching puzzle games on the Internet and programmed a very early, rudimentary version of Labyss. It only had ten levels but my friends in class loved it. Several years later, following my studies in programming, I remembered that early version of Labyss and began thinking how cool it would be to program a version for smartphones with great graphics, engaging animations, and improved navigation control. In 2013, I started the Labyss project, choosing the iOS platform since I already had an iPod touch. Eight months later, I am thrilled that Labyss is available on the App Store and look forward to adding more levels and challenging gameplay in future versions."

Pricing and Availability:
Labyss 1.0 is only $1.99 USD (or equivalent in other currencies) and available worldwide exclusively through the App Store.