War, The Game is… well, I guess you’ll already have worked out that it’s a strategy war game.  It’s split into a number of scenarios (of varying plausibility) with you controlling different countries forces in each scenario, and sometimes being given the choice of who to control and possibly choosing an ally too.

The game’s interface is designed to be minimalist, but make no mistake about it – this is not a simple strategy game and beating some of the levels isn’t for the faint-hearted!  Though things start off very easy, depending which path through the scenarios you take, the difficulty level can ramp up very quickly – in particular, the levels I found most challenging tended to be where two or more powers were evenly balanced and the AI was fairly passive (unless you made a mistake, in which case it pounced mercilessly), requiring you to build up your forces and tease out weaknesses in the enemy, or where very long-range logistical strategies were required – I found it very difficult to keep track of exactly what was where, especially against the sometimes fairly stringent time limits. 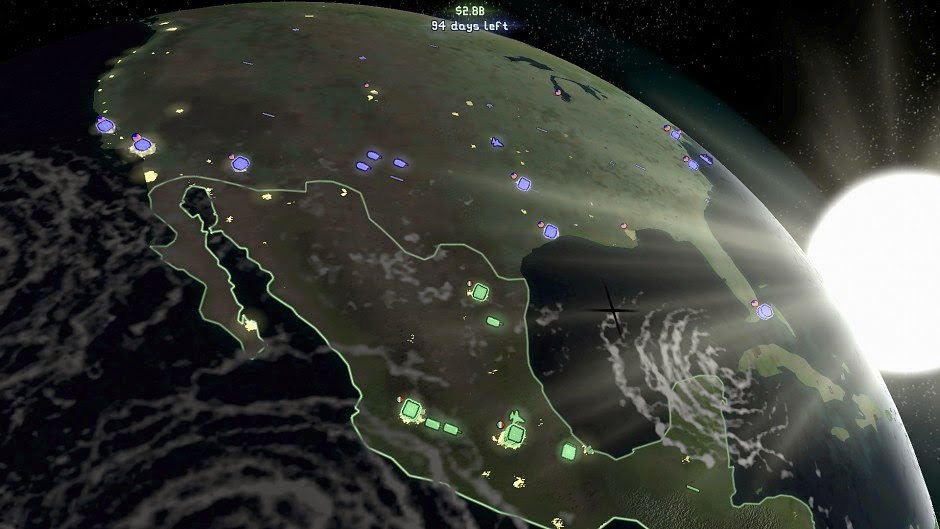 The game view is shown in the style of satellite images, and often these change as you’re looking at them, with coastlines being highlighted, colours subtly changing or statistic being shown against units.  Like everything else in the game, the apparent simplicity of the visuals unfolds into something far more complex and interesting.  The music is a little variable but in a weird way fits the game very well, and your AI helper – who occasionally lightens the mood with silly little comments and reminders – is, on the whole, useful both as an initial tutorial, scenario introducer and commentator on how well you’re doing.  Depending on how you adjust the settings, she also reminds you of how to do things in the game.

You will probably need those reminders, at least for quite a while.  With all the controls distilled down to a mouse click or two, but with the game making it possible to make some fairly complex commands, you may well need a reminder.  Depending on your exact screen resolution, sometimes it can be a little hard to spot which mouse button the game wants you to press for certain actions (this is an issue I’ve raised with the developer and he’s going to try to fix it, though to be fair it is a rare problem anyway).  On the whole though the actions themselves are not all that complicated – but getting the balance right with your actions, building new units, moving them into position, checking enemy strengths and weakness etc can be pretty involving stuff.


The scenarios are a nicely varied bunch – not only in setting, mission objectives and location, but also in the strategies needed to win them.  Some are a classic wars of attrition, others require specific actions to be taken very quickly at the beginning or else you can’t win (these tend to be lost very quickly a couple of times and then you win once you’ve worked these specific things out!), others need careful use of transporter ships to maximise how quickly you can use your troops.  There is definitely no one basic strategy to win every scenario.  Some scenarios are on a local scale within a country, ranging up to continental warfare and even missions spanning the globe.  For some you earn income for each base and especially city you control and must manage your finances wisely; in others, you only have a budget that you must complete the mission within, while in still others you only have the units you start out with to finish the job. 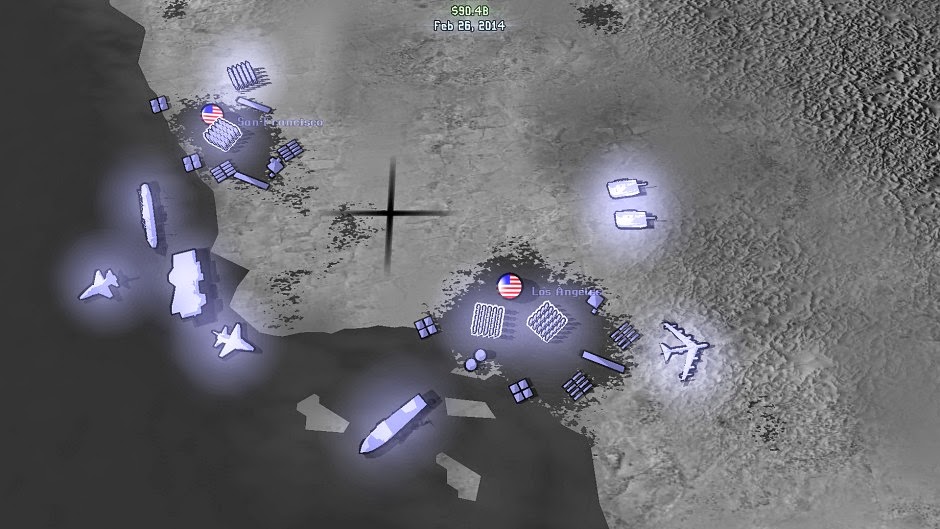 I have yet to complete every scenario – I’ve done most of them, not really sure how many hours I’ve spent playing this game (more than I initially intended to before posting a review, that’s for sure!).  I had on initially looking at the game thought that it was going to be something like Blue Libra, but it’s quite a bit more complex than that.  The disparity between the difficulty of some levels could be a little off-putting for some people, there’s no gentle progression – each scenario is what it is, and you just have to find a way to deal with that!  It’s not quite like any other game you’re likely to have played, and it’s most definitely worth a look if you like strategy games – at £2.99 from Desura it really won’t break the bank, either. 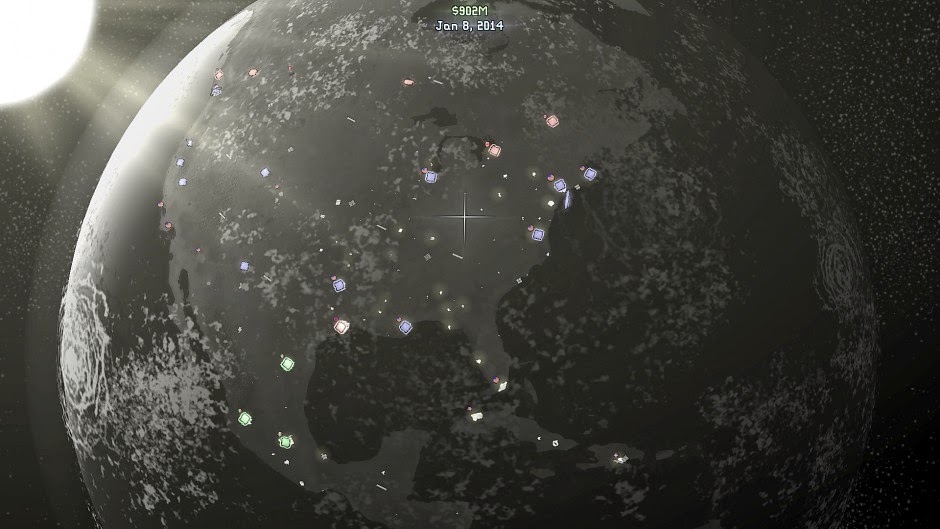