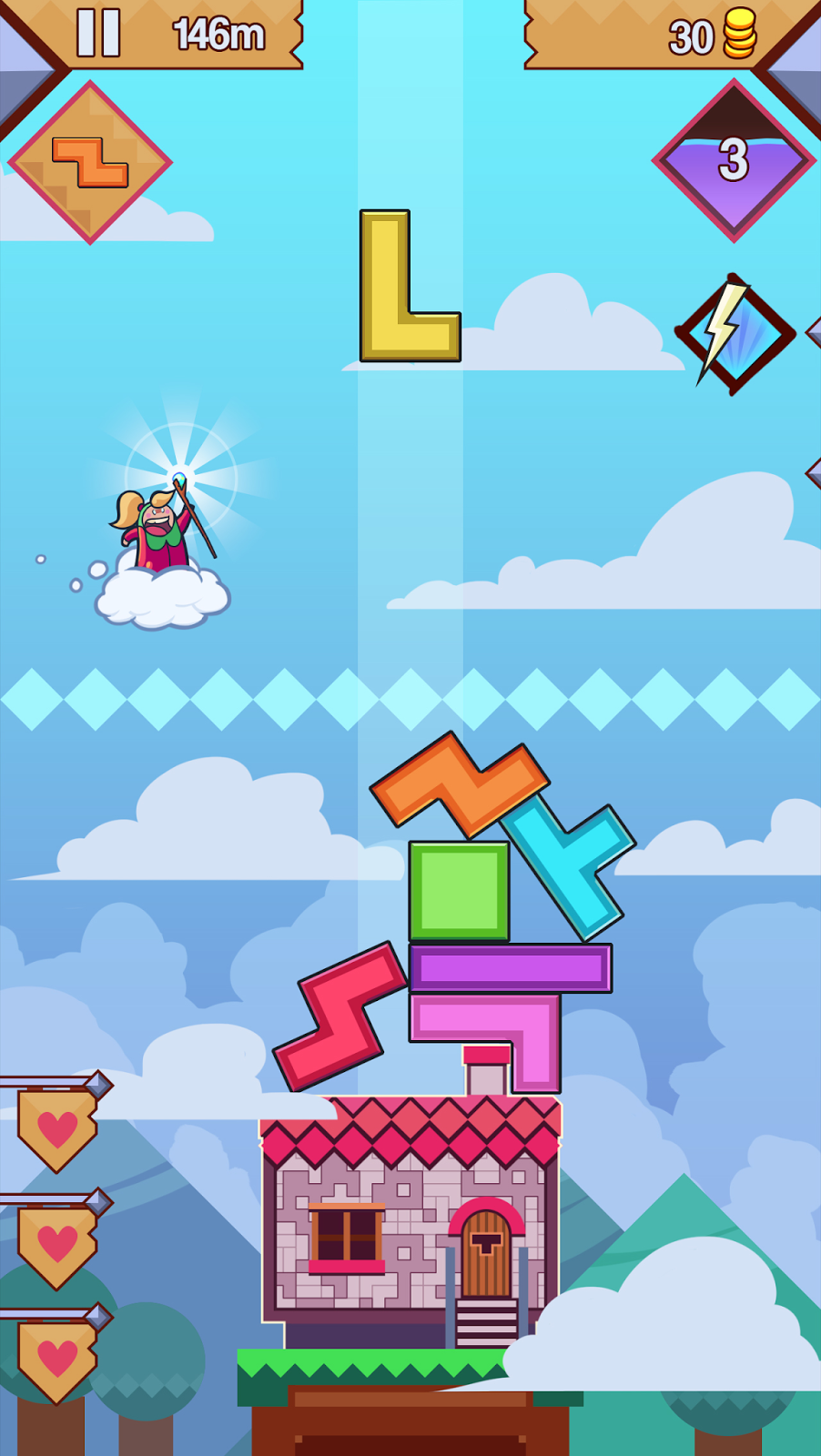 Out now on iPhone and iPad: 99 Bricks Wizard Academy
‘Build the highest, most magical tower in the world!’


99 Bricks Wizard Academy is a fun and fast-paced endless physics builder.
You've always dreamed of becoming a wizard, only one thing is missing: your own wizard tower! Use all your magical skills to defy physics and build the highest tower the world has ever seen. But watch out for the other wizards; they will stop at nothing to crumble your creation. 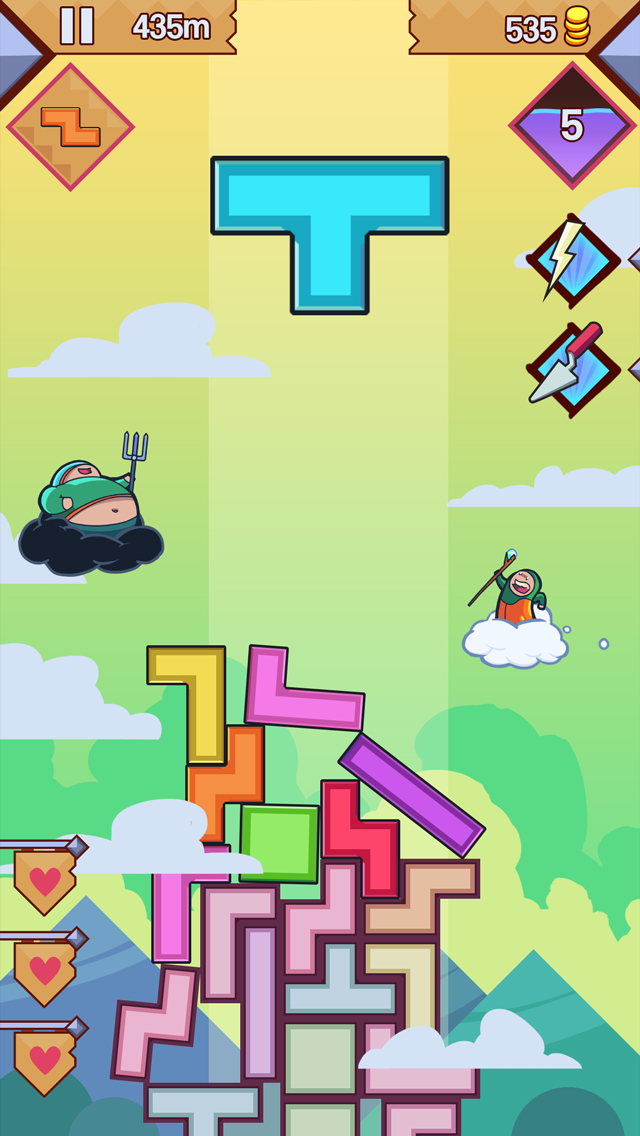 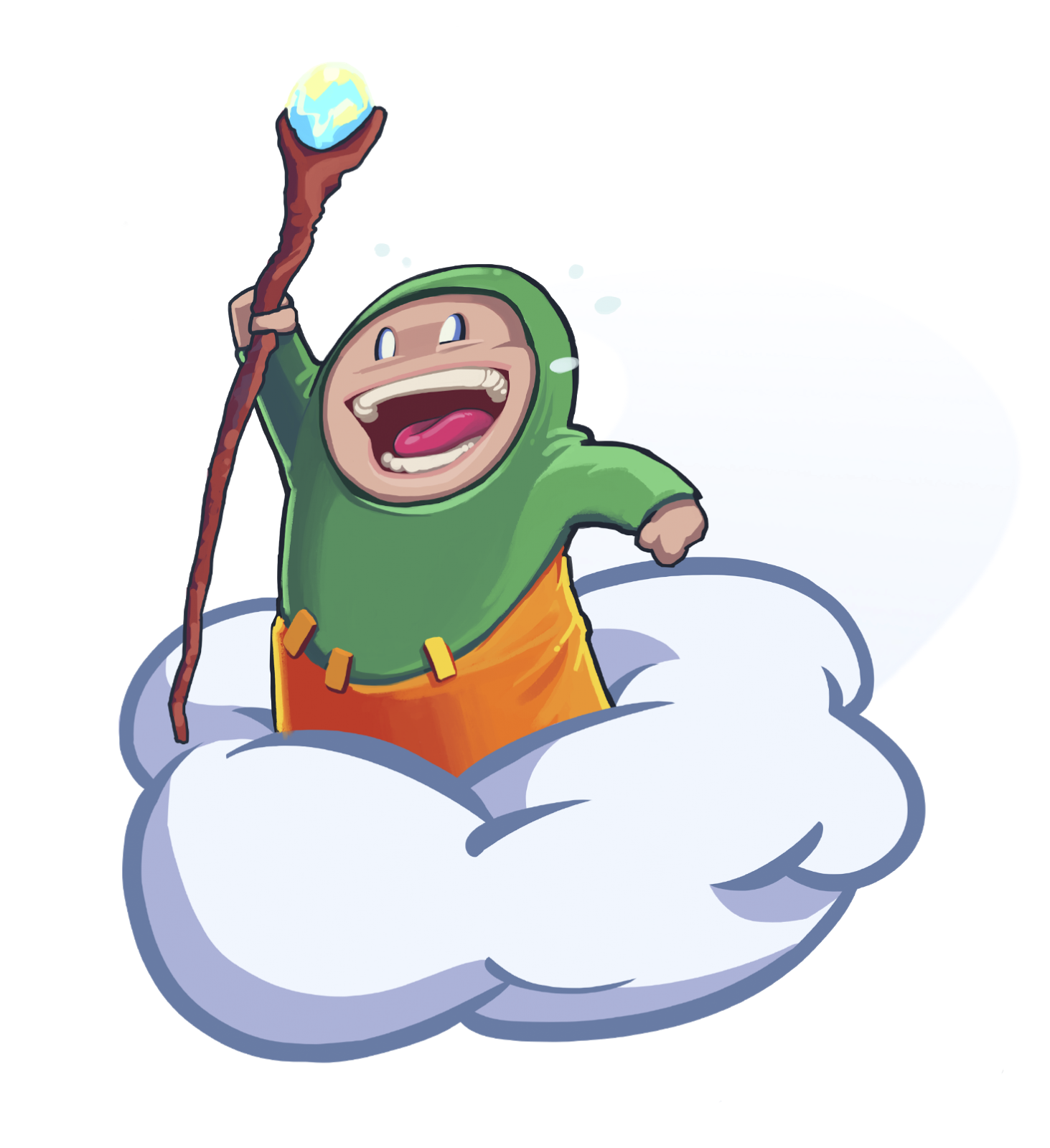