Guns of Icarus Online Gears Up for Closed Beta

Feb 22nd, 2012 – Muse Games (http://www.MuseGames.com) is super excited to have used Kickstarter to find both funding and beta testers for its upcoming steampunk airship combat game, Guns of Icarus Online. Having raised more than $35,000 from pre-orders and donations and recruited over 1,500 testers, Muse is getting ready to finally put players at the helm sometime next month. Thanks to the enthusiastic response, the early closed beta list is full, but anyone else interested in joining the open beta or receiving project updates is advised to sign up for the newsletter on the Guns of Icarus website at www.GunsofIcarus.com.

Three hundred years ago was the beginning of the war, the Great War that never really ended. Cities were converted to war machines or rubble, citizens to soldiers or refugees, and the war raged until it consumed the world and turned the fertile plains to dust. Only when nations ceased to exist did they cease to send out armies and fleets to do battle, leaving those who remained, struggling not for dominance now but for survival, to regroup and rebuild among the ruins of the modern age. Where scattered survivors met they sometimes clashed, their skirmishes spasmodically reenacting the great wars in miniature, and they sometimes found a common interest and banded together, sheltering in makeshift camps. The largest of the camps became towns, and the largest of the towns became burgeoning cities, as slowly, life returned to the once-verdant wastes. When a man named Gabriel built the Icarus, the first airship, and sailed across the Burren, connecting the isolated towns, some said it was an atrocity; some said it was the future; and some said it would change everything. They were all right. Soon, others followed in his footsteps and built new airships, and a new age of commerce, and conflict, began. Humanity once again has the chance to fluorish, or to plunge once more into the greed and violence that already brought it to the edge of extinction.

Welcome to Guns of Icarus Online, the first co-operative airship combat game mixing together first-person shooter action with team-based strategy. Up to four people will crew a ship, taking on one of the key roles of Captain, Gunner, or Engineer, and battling it out against other ships above the post-apocalyptic waste. In Guns of Icarus Online it will take teamwork and tactics to dominate the skies.

For more information and to sign up for the newsletter, take a look at www.gunsoficarus.com!

ABOUT MUSE GAMES
Based in New York City, Muse Games is a Unity development studio dedicated to producing high-quality games for Mac, PC, and mobile platforms, including its flagship titles Guns of Icarus and CreaVures. The studio has received nominations for multiple awards, including Brighton Develop Conference Indie Showcase Finalist, Game Connection Selected Project, and Best Casual Game at the International Mobile Games Awards. Find out more at www.MuseGames.com. 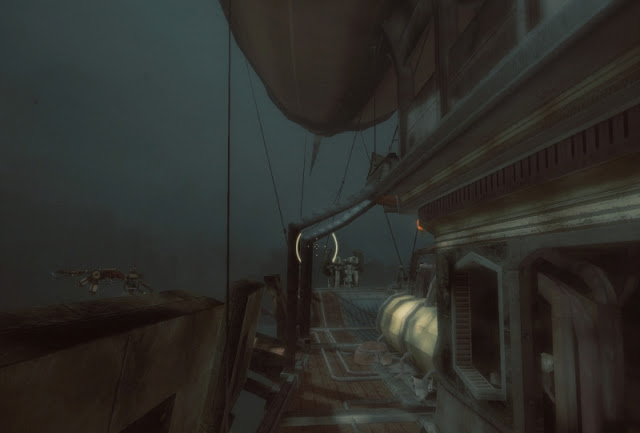 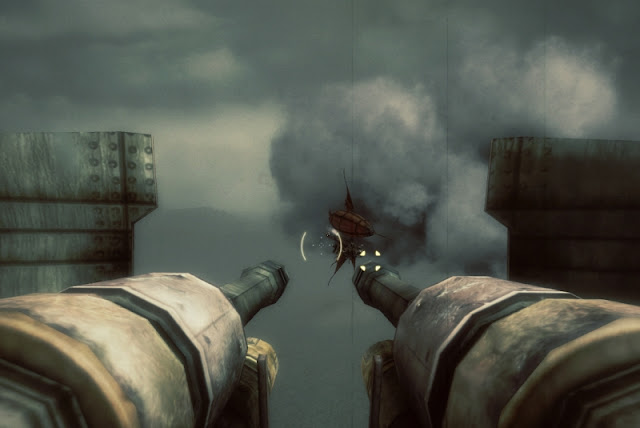 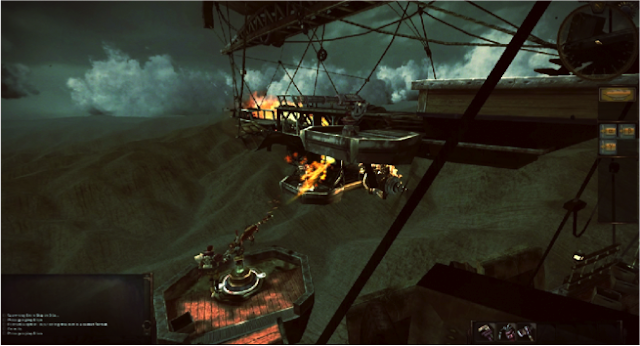 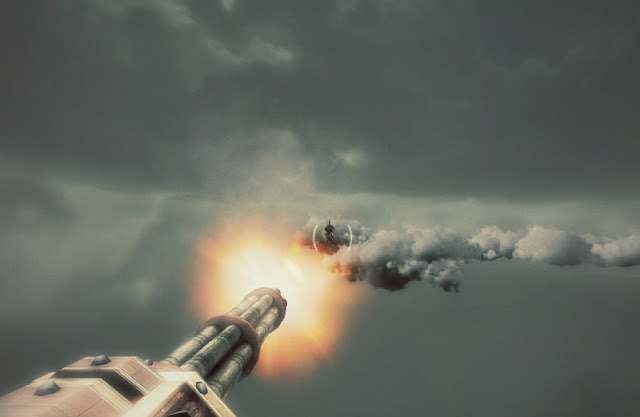 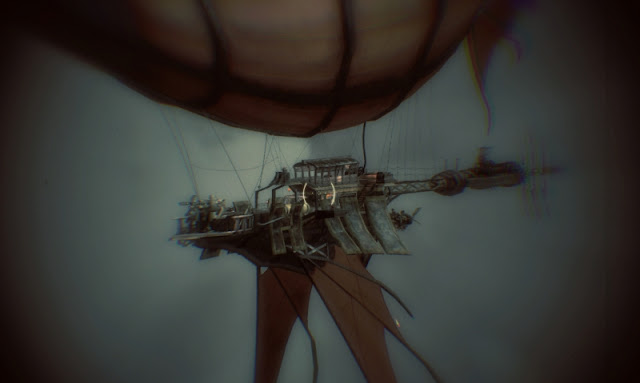