Chaosoft Games is pleased to announce the release of EvilQuest for Windows PC.  The game will initially be distributed through Desura, one of the world’s leading distributors of digitally downloadable games, and priced at $1.99 USD.  EvilQuest will be available for digital download on February 29th 2012, and is currently available for preorder.  Please visit www.chaosoftgames.com for purchasing details.

EvilQuest was released on January 4th 2012 for the Xbox Live Indie Games service and has recieved a high degree of critical and commercial success. Most recently, the game was featured on the Joystiq Indie Pitch and was selected as one of Kotaku's Favorites on the Xbox Dashboard. We hope to continue this trend on the Windows platform and want to thank anyone that has purchased the game thus far.

EvilQuest turns the Action-RPG genre on its head by putting the player in the role of a villain bent on world domination, rather than the traditional role of a hero trying to save the world.

As the dark knight Galvis, the player begins the story by staging a daring escape from an imperial prison and unleashes his lust for vengeance and power on a world that is ripe for the taking. As the story progresses, Galvis will gain untold power, ultimately leading to a confrontation with the gods themselves. The outcome will determine the fate of the world and decide who is worthy to wield ultimate power.

EvilQuest features a wide variety of environments, enemies, and boss creatures - all created in retro style with 100% original artwork, animation, and music. In addition to fighting monsters, Galvis will also terrorize the residents of several towns and must avoid imperial agents seeking to re-capture him.

The goal of the game is for Galvis to take revenge on his captors as well as unlock the secret power of four legendary seals. Players will find a variety of weapons, items, and magic spells to increase their power as they play through the quest. The game also allows the player to customize areas of proficiency during level-ups by assigning points to particular attributes.

- Dark and genre-defying dialogue and story

- Game world full of mysteries and twists to explore

- 14 different spells with a variety of purposes and effects

- Dozens of pieces of equipment and items to discover

Chaosoft Games is an independent game devlopment company based in Knoxville, Tennessee. It is a licensed business privately owned and funded by founding partners Josh Ferguson & Forrest McCorkle. Chaosoft Games expanded its team to include Michael Hogan during the development of EvilQuest. Chaosoft Games previously released the title Chaos Shift for Xbox Live Indie Games in November 2010 and has been actively developing a number of independent game titles since 2008. 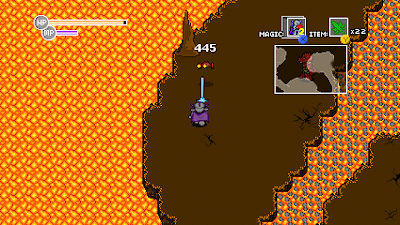 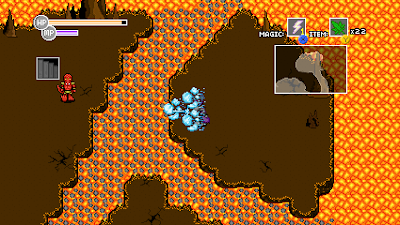 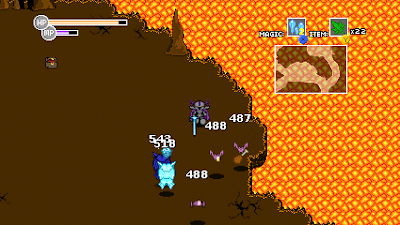 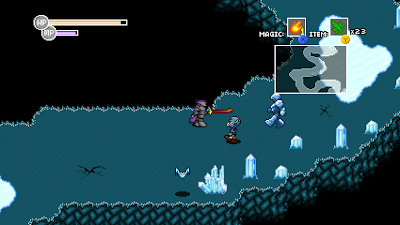 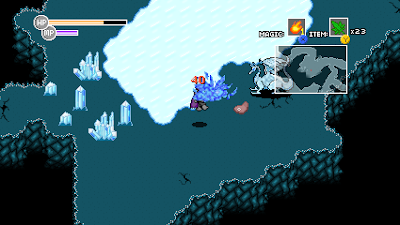 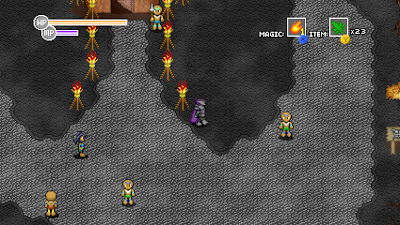 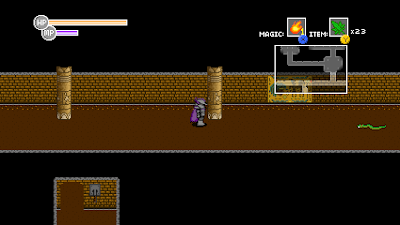 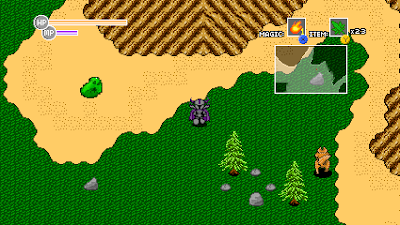 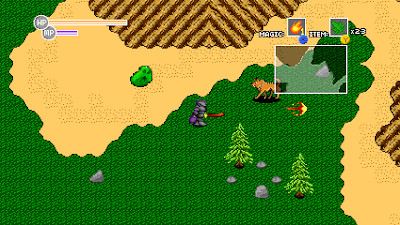 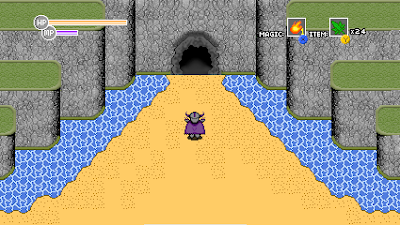 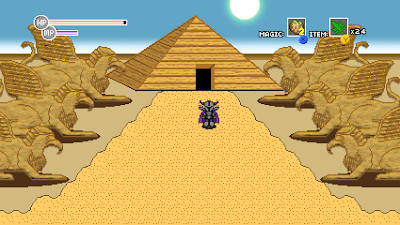 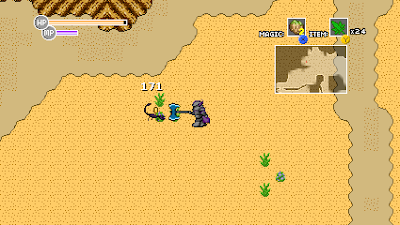 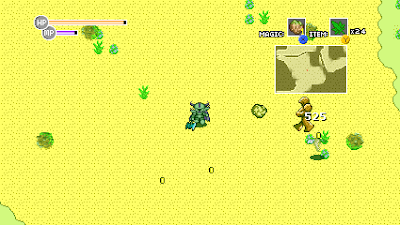 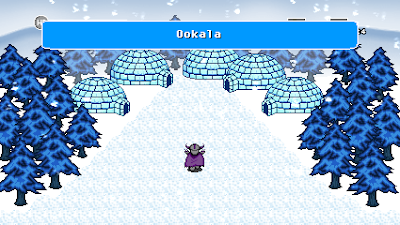 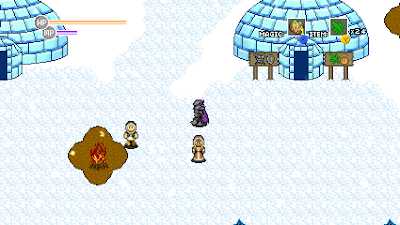 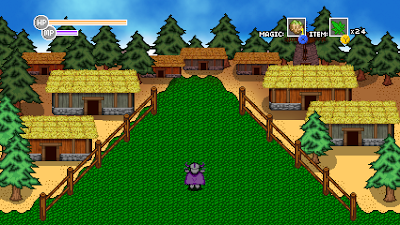 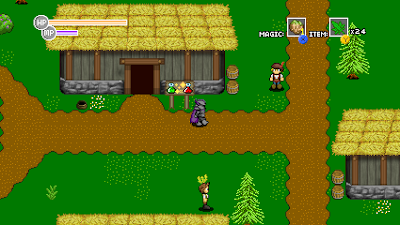 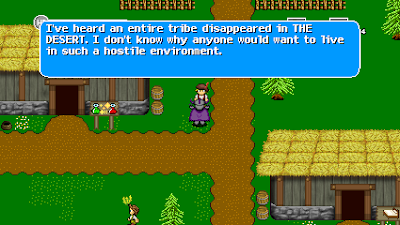 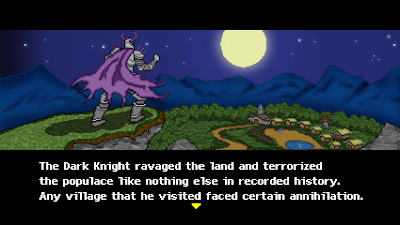 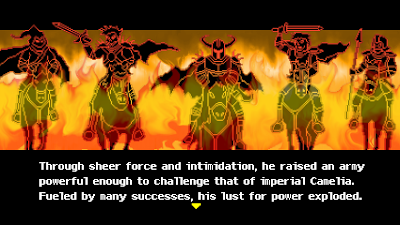 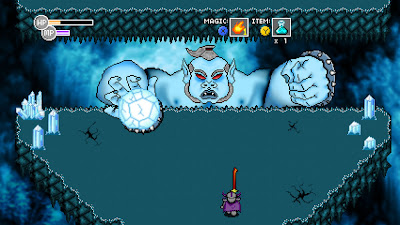 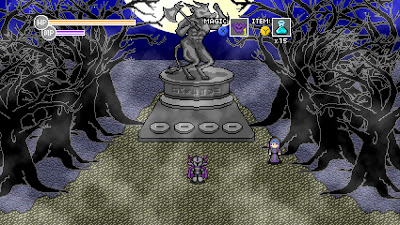 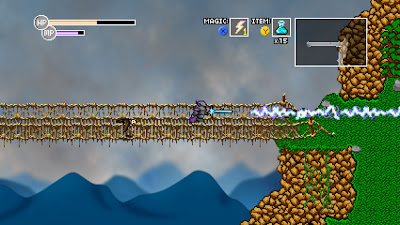 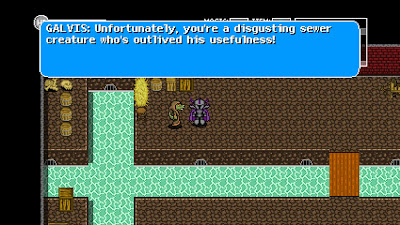