The Game Creators release "The Blobs" for iOS

You play the part of Brother Blob, a cute little green guy whose body can split into multiple pieces. After disaster strikes the family and splits them all up, you must help him search through 120 fiendish levels to reunite them all.

The game started life as an idea based on a 80s mercury maze game. It’s since evolved into a high production title that will enchant and challenge iPhone puzzle fans with its charming characterization, cute music and ever progressive and interesting levels.

Players will travel through six different terrains, from the heavily wooded “Secret Forest” to the harsh conditions of “Metal Defence”. Gamers move Brother Blob by tilting their devices around and sliding him towards the exits in each level. His fluid like body can squeeze through tight gaps and he can even split into separate pieces (making things very challenging!)

Brother Blob moves in a very unique way which players will have to master the skill of to guide him in his mission. Here’s a taste of what’s in store;

Can you save all the Blobs and bring sanity back to their little world? 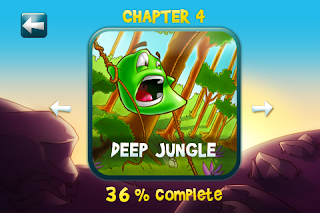 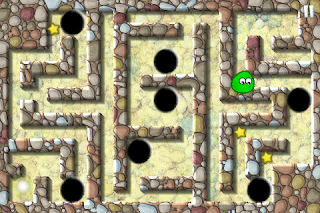 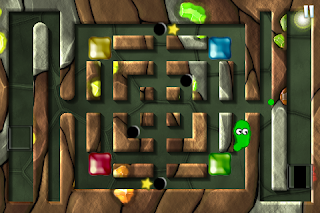 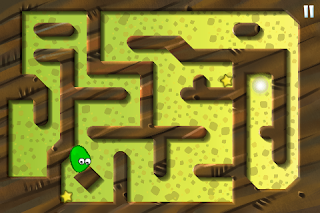 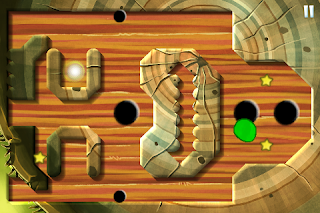 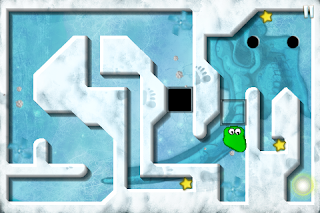 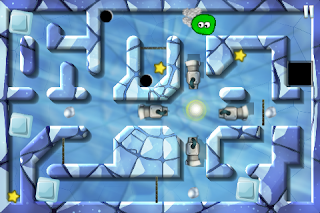 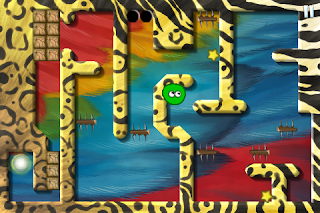 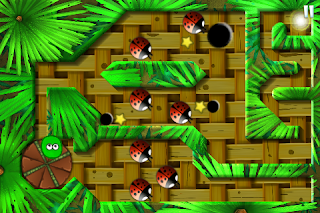 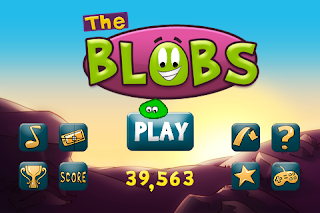 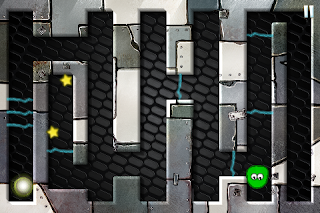 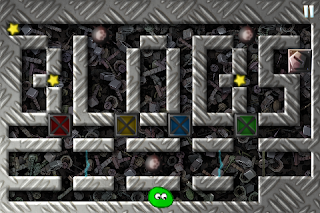 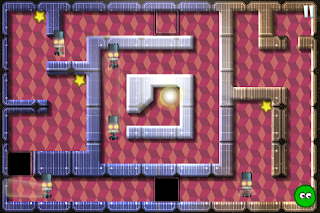 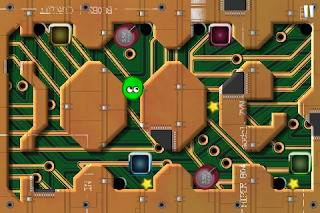