Alawar Entertainment releases Echoes of Sorrow for the PC

Alawar Entertainment are glad to announce that Echoes of Sorrow, a new hidden object adventure from Alawar for PC is out today.

Echoes of Sorrow tells a story of a woman's tragic past and reveals the dark secrets that have haunted her since childhood! Within the familiar framework of a hidden object adventure, players will accompany Rose, the main game character, into a stunning dream world that allows her to explore four tragedies that shook the foundation of her soul. As she battles the Darkness that tries to stop her, she begins to piece together the reality of what happened and realizes she must either wake up or die...

The game is available at http://www.alawar.com/game/echoes-of-sorrow 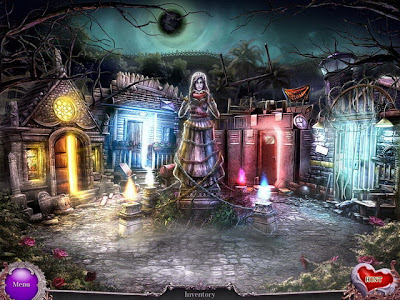 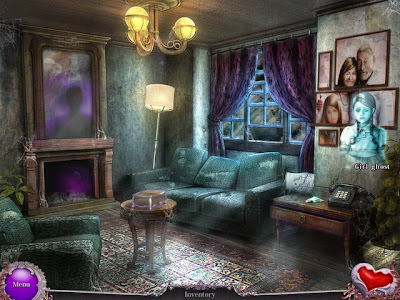 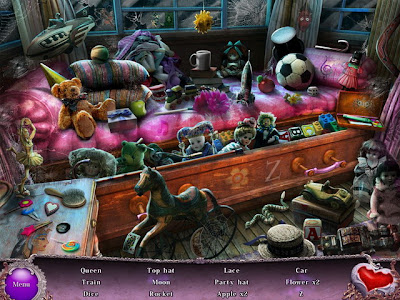 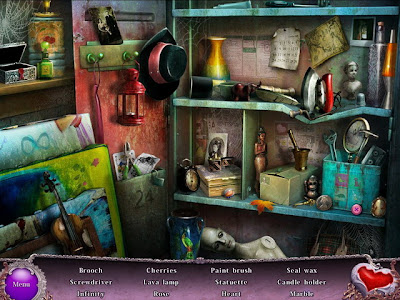 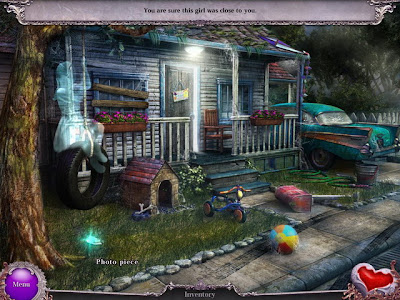 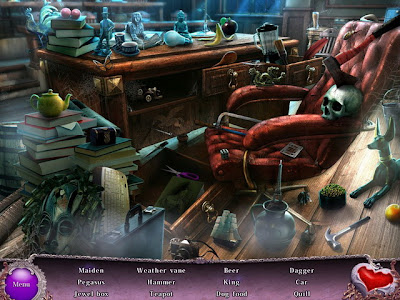 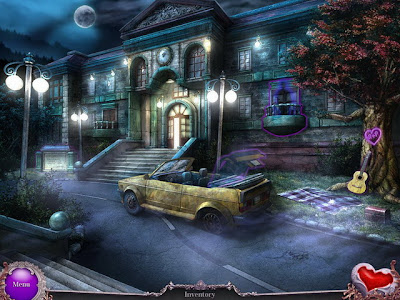