King of Fire is an indie puzzle game for the PC. It features a simple fantasy storyline, and a large number of puzzles spread into different levels, with each one culminating in a boss. Each level consists of 10 map areas, each with 3 chests – each chest a puzzle. For each area there is a binary puzzle, a pathway puzzle, and a match pairs memory game. The bosses are beaten by solving a sliding puzzle – you collect the pieces for this puzzle by completing the other puzzles.

In all there are 8 bosses to beat, making a whopping 248 puzzles in all (including the sliding picture puzzles). If you like these kinds of puzzle, you will be playing this for quite a while. The puzzles were hand-picked, not randomly generated, and the extra features that pop up as you progress through the game, such as hints and collecting money for extra points, help to keep things interesting. Personally I found the binary puzzles very easy (after *ahem* finding out what they actually were via the tutorial!!), the pathway puzzles rather challenging, the memory matching reasonably easy (thanks to it not punishing repeated errors! :-D), and finally the sliding puzzles... well I’ve always been hopeless at them, and I am still hopeless!

Whether you’ll like the game boils down entirely to whether you like logic puzzles. If you don’t there’s not much for you in King of Fire, if you do then you’ll get plenty of enjoyment from it. Graphically it’s nicely presented and the interface works well – it is worth having a quick scan through the tutorial to make sure you understand things first, however. The music is nice enough, though I found it rather repetitive. It’s attractively priced and the fantasy storyline and tilesets give it a little extra atmosphere compared to playing similar games on paper / online in standard format. It will certainly take even the most ardent puzzle fan quite a while to complete. Personally I felt it would have benefited from more variety, but as it is, King of Fire is a very solid puzzle game. 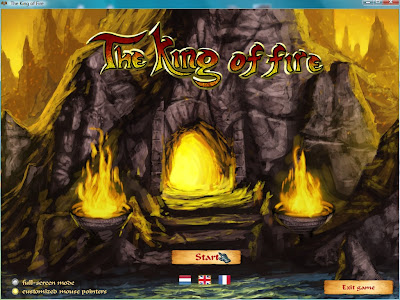 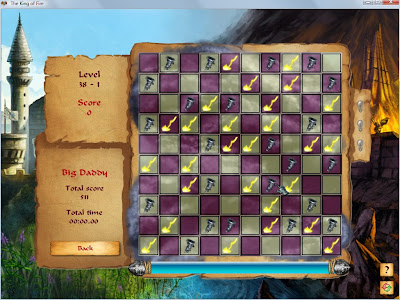 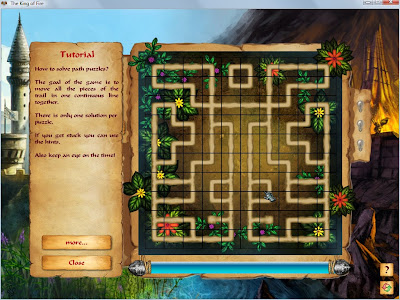 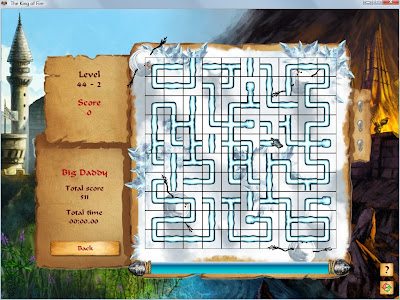 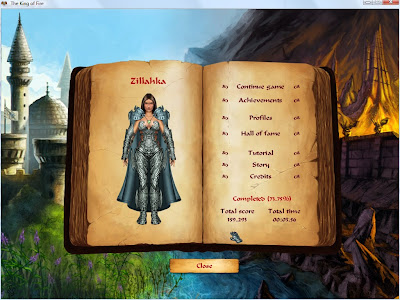 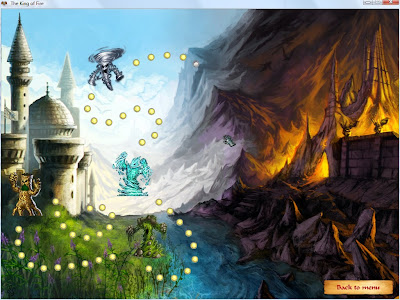