Warsaw, Poland - Renowned game developer and publisher Codeminion announces the release of their hit horror-adventure Phantasmat on the Mac App Store. The acclaimed game is available for download immediately at the price of $19.95.


Phantasmat marks the evolution of the adventure-horror genre in casual games. Combining compelling plot with hidden-object & match-3 mechanics, this game follows up with beautifully hand drawn art and AAA production values. The game immerses the player in the dark story of a sunken city and mysterious hotel still inhabited by its former citizens. The suspense is heightened by an impressive soundtrack by Rob Westwood. "Our goal was to go above and beyond of what most casual adventure games on the market represent. We wanted a game that is simple and fun to play for everyone, but which still offers the players an engrossing mystery and beautifully realized world to explore" - said Lead Designer Tom Grochowiak.

While Phantasmat operates in the realm of modern casual adventure using hidden object and match-3 mechanic, it also features a deep story and setting more akin to the classic adventure games of the past. Each of the complex characters the player meets is professionally voiced, including an appearance by Michael McConnohie of Diablo 2, World of Warcraft and Mass Effect fame. As Codeminion co-owner Konrad Olesiewicz said: "Our aim was to create an immersive adventure game with some horror elements, featuring superb graphics and music as well an engaging storyline. We wanted a casual game that can still be appreciated by the hardcore adventure fans. I believe we succeeded in this with Phantasmat, which might be one of our best games to date."

Phantasmat returns the glory days of 2d adventure games, combining extensive locations with a large amount of logical puzzles and highly customized experience. The player can pick from three vastly different difficulty modes, and is able to switch the gameplay from Hidden Object to Match-3 at any moment to suit her likings. Quoting Codeminion co-owner and designer Maciej Biedrzycki: "At Codeminion, we always aspire to create games which stand out from the crowd. Our games always feature top-notch graphics blended with an unique approach to classic game modes. While maintaining our signature attention to detail, we always aim to include some unique mechanic twists in our titles".

The Collector's Edition features extra game content such as an additional hour of gameplay incorporated into the Epilogue. Players also get access to development materials, like concept art, character profiles and the official soundtrack by Rob Westwood.

Collector's edition of the game features:
- Additional Epilogue adventure providing an extra hour of gameplay
- Bonus content such as access to concept art & game soundtrack
- Earlier access to the game

Phantasmat Collector's Edition is immediately available for purchase at the Codeminion website. The game is available in English, German, French and Polish on both Mac and PC. 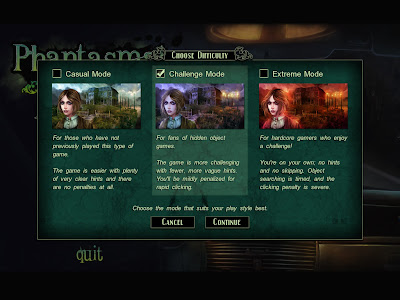 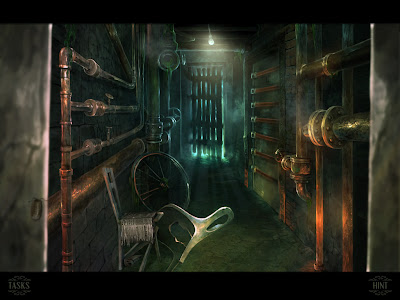 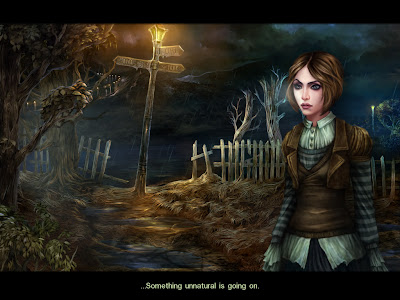 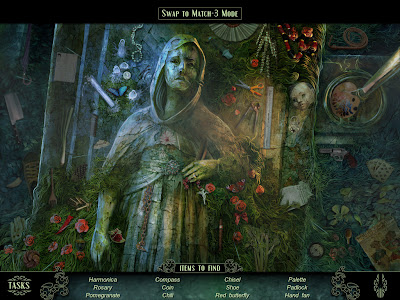 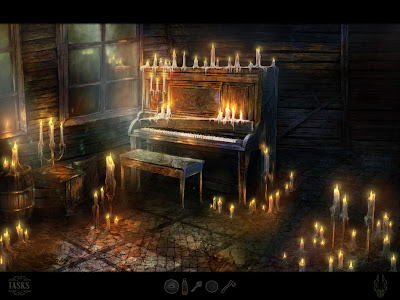 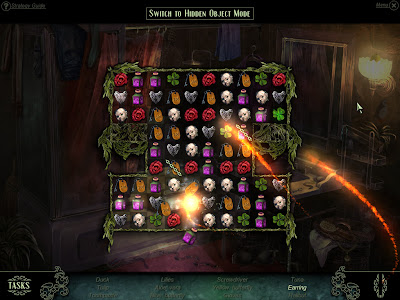 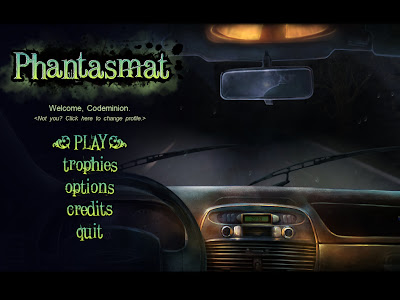 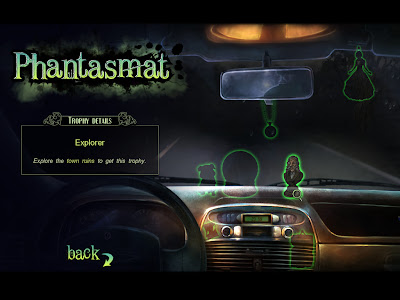 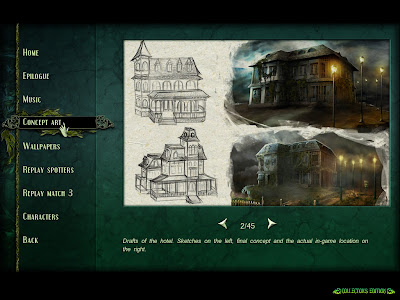 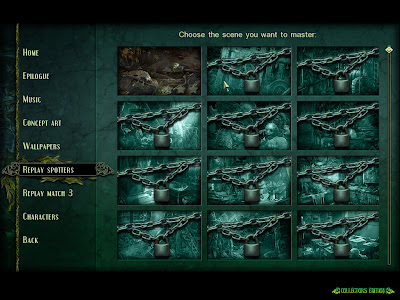