Fairy Cubes™ have skill based, unique 3-matching and mahjong game-plays and will appeal to action and puzzle game lovers alike!

“After a successful release on iOS we have released our game on Android too. This game is perfect for Android gamers of all ages!”– said József Trencsényi, CEO and founder of Artex Studios, Inc.® and owner of CasualGameStore.com portal. 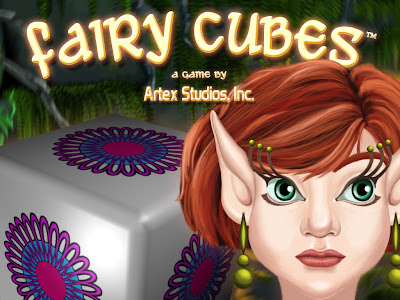 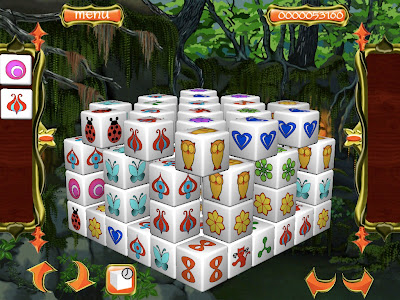 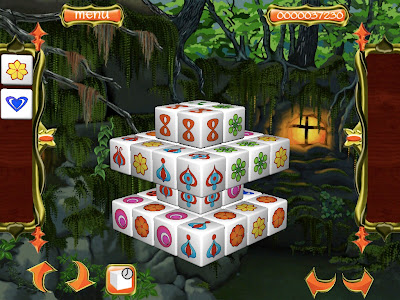 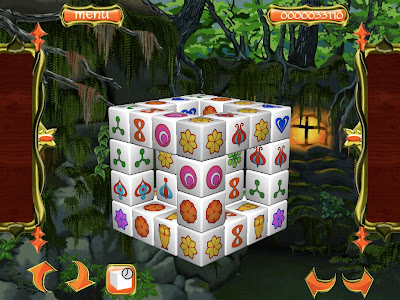 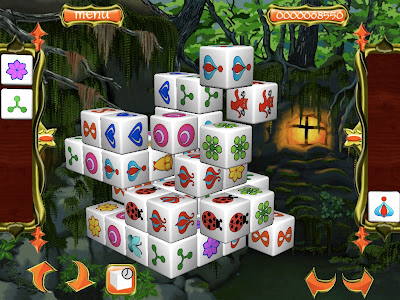 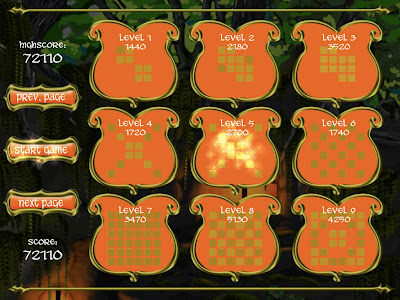