(This is a guest post by Kostas Mihailidis.)
Planeshift is a free to play, open source fantasy 3D MMORPG by Atomic Blue. The game is being developed by indie game developer Atomic Blue. Although the game is still in it's alpha stage, it is already absolutely playable. It features 12 races, a large variety of magic spells, many weapons, two types of mounts and two more pets. The most notable aspects of the game are its unique storyline and great role playing. The game takes place inside a giant stalactite where the player will be able to choose his own role in the game world, whether that be as an evil genius or a common farmer. Some examples of the role playing inside Planeshift are: an ingame newspaper created by players, a player operated tavern, many role playing events every month e.g. markets, PvP tournaments e.t.c.

One of the most important ideas about Planeshift is that everyone can help. If you have the skills needed you can easily join the developers team; if not you can give the developers your ideas on how to improve the game, join the Shunkworks / Game Masters / Testers team, or translate the GUI to your native language. If you are an indie game developer yourself you can download the Planeshift source code from the official website. Last but not least, Planeshift is available for Windows, Linux and Mac with game support but will play on other operating systems too. 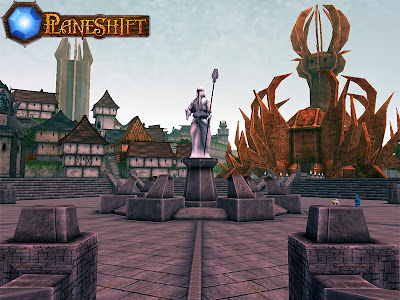 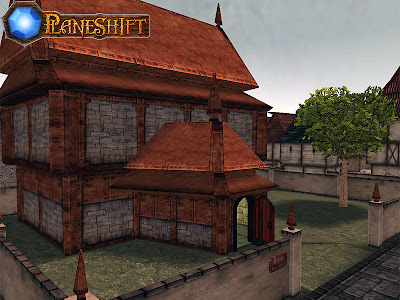 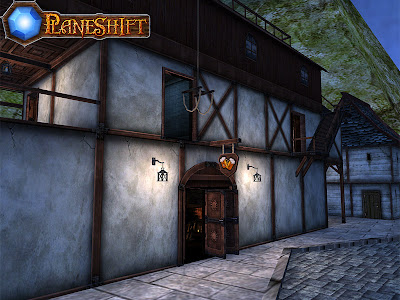 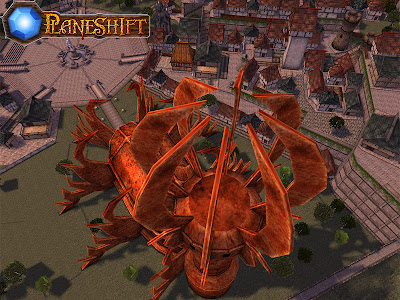 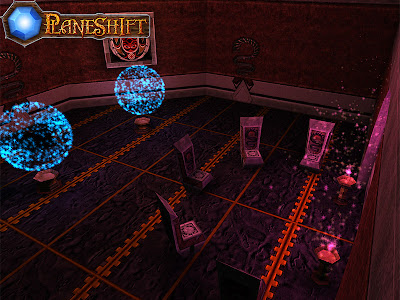 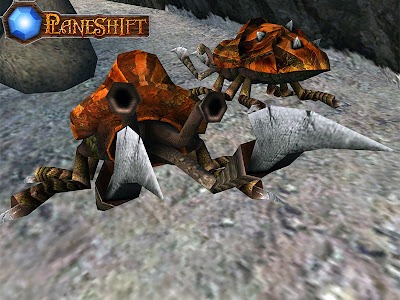 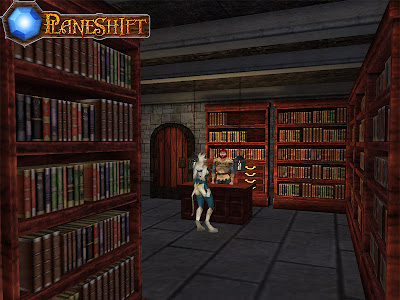 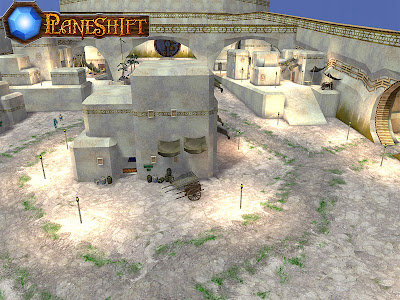 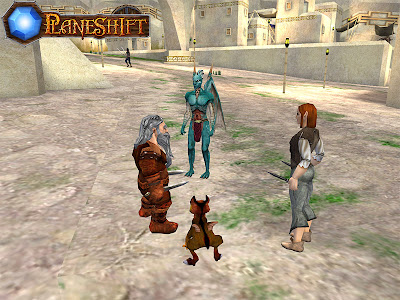 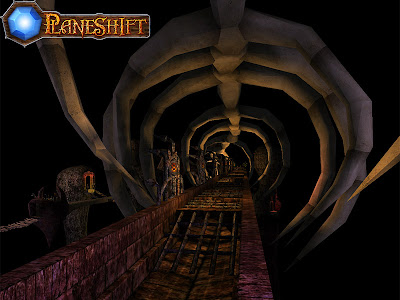 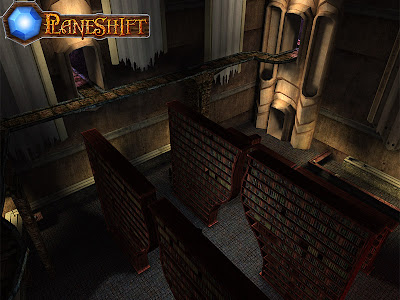 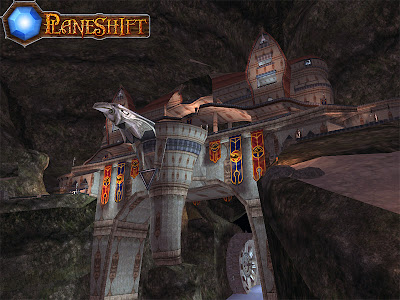 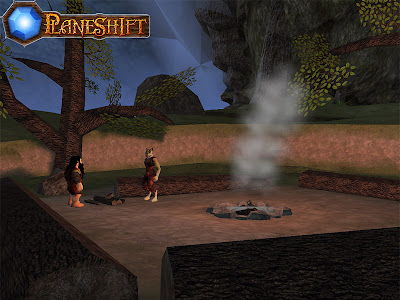 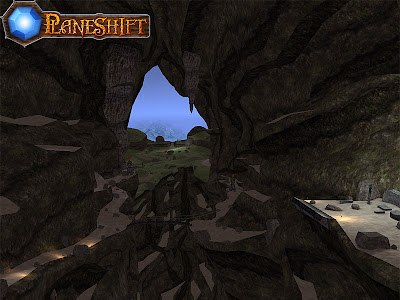