Indie Studio Want to Educate the World Through Games

The Premise
As you may already know honey bee populations have been declining globally. Research is ongoing as to the causes but several main factors have been identified as precursors to CCD. Pollinators account for at least 30% of the earth's crops and bees are by far the most prominent pollinator. If honey bee populations continue to decline, that's seriously bad news for us humans.

As the story of the game progresses you find out some of the causes behind CCD and also reveal facts about honey bees and other wildlife.

The Story
All the female worker bees are ill! If nobody can go out to collect the nectar there won’t be any honey to feed the brood. The hive won’t survive the winter! Help Corbee to venture out into the forest and learn how to collect enough nectar to keep the hive alive. It’s been his dream to go out exploring but the real thing might be scarier than he imagined…!

Colony collapse disorder is a real phenomenon and bee populations are declining around the globe. Play the game, have fun, and find out some real life facts.

The Game
Easy to pick up, hard to put down gameplay. Simple tap-to-fly controls. Watch out for all the predators, there’s a lot of things out there that want to eat you! Feel the wind rush past you as you hit max speed and skilfully fly past everything that tries to get in your way.

Featuring beautiful hand drawn art and atmospheric, event-based music that is always changing as you play.

The Studio
The development duo write on their 'about us' page: “Over here our main TV network is the BBC, the British Broadcasting Corporation. Their original mantra was 'to inform, educate and entertain'. That sounds pretty good to us. So that's what we want to do with our games.

As you read this we're probably experimenting with different ideas for blending fiction and non-fiction: storytelling, art, music, interaction, facts and... fun!”

Release Date
Honey Tribe: Colony Collapse will be out this spring and summer for iphone/ipod/ipad and mac. The exact dates are to be confirmed. Subscribe to the newsletter at www.HoneyTribeStudios.com to be updated. 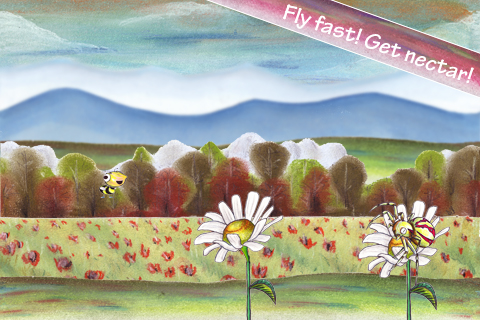 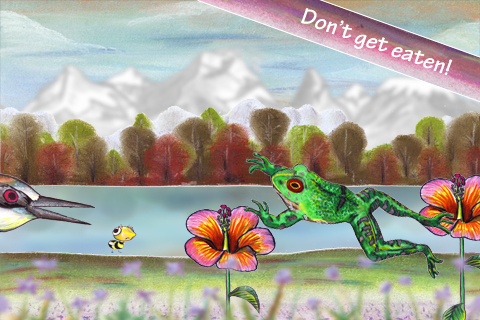 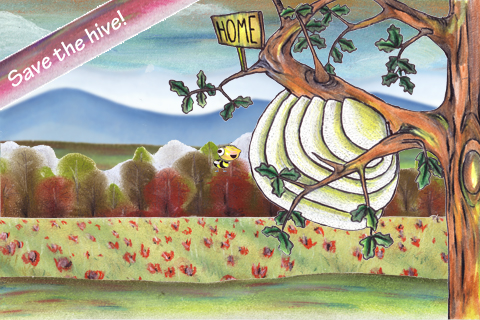