French indie studio Slak Games have just released the demo of their first game, Mechanic Infantry.  It's a fast paced 2D platformer set in a futuristic world; the game features a single player campaign with over 50 levels in 5 different universes, with other features including a "nervous high score game mode" (I'm fascinated to see what that actually means! :-D). The player's goal is to rescue 5 characters in each level while being hunted by a giant mechanical monster.

Mechanic Infantry will be released only for Windows (at least for now) and is playable with a keyboard or a gamepad.  The target launch date is late April / early May - will post more definite news when I get it.

Trailer, screenshots and concept artwork below.  You can get the demo here. 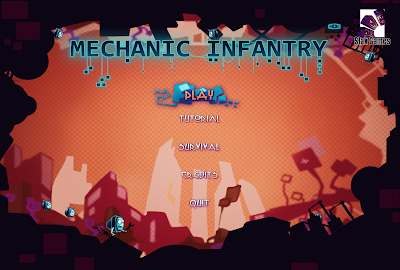 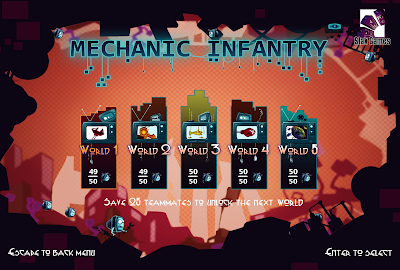 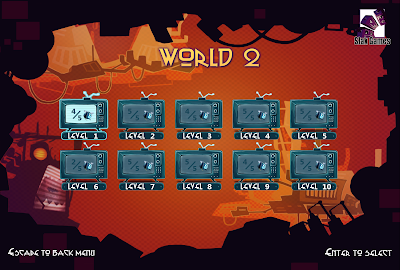 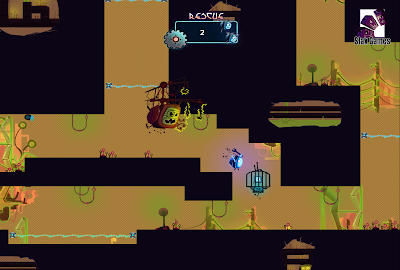 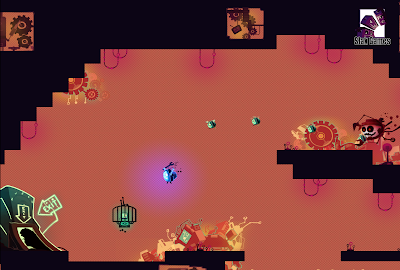 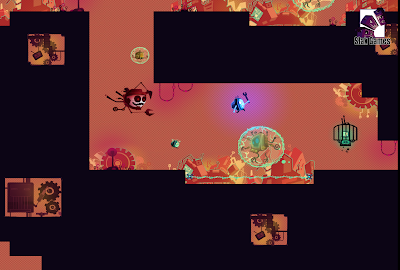 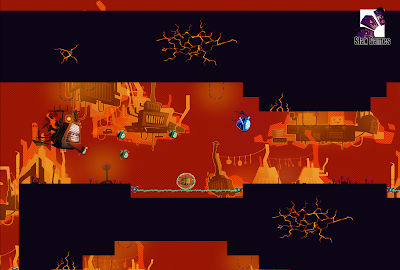 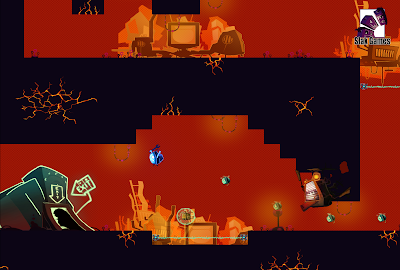 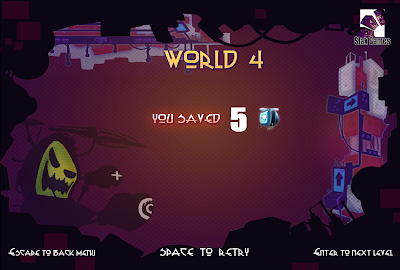 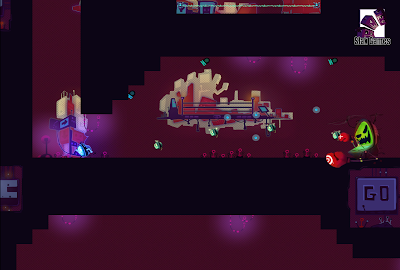 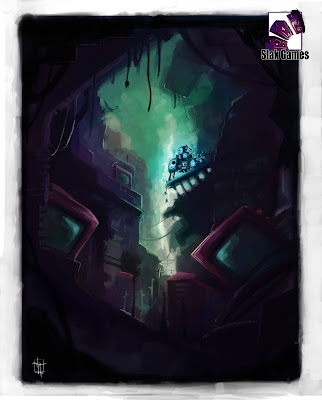 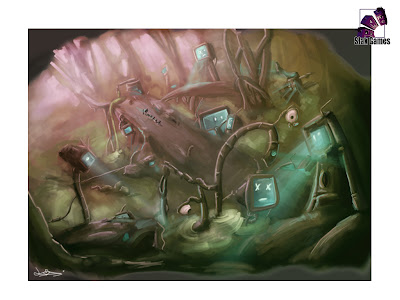 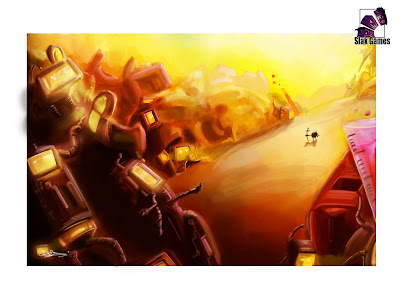 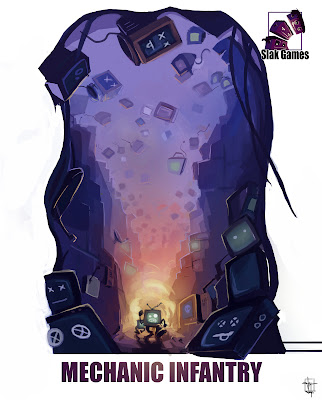 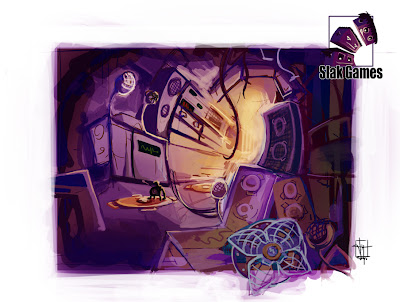