Jan Kavan, director at CBE, says “We’re very happy with our recent progress and it’s safe to verify a Q1/2011 release. While the release platform is still subject of careful evaluation, we’ll mainly focus on online distribution. We want our game to be accessible to the gamers around the world as fast as possible.”

J.U.L.I.A. is a logical video game for PC built upon the story of Rachel Manners, a 35 year old astrobiologist, who was among a close group of scientists chosen to embark upon one of the most critical mission ever conceived on Earth - to encounter alien sentient life forms.

Founded in 2006 by Jan Kavan and Lukas Medek, a duo of creative independent developers from the Czech Republic, Cardboard Box Entertainment has a clear mission: To bring strong stories to life, and explore new possibilities beyond the traditional gameplay paradigm. Debuting with paranormal comedy Ghost in the Sheet, the developers also individually contributed to other video games such as Dark Fall 2, Barrow Hill, Tale of a Hero, The Colour of Murder, and Black Circle. 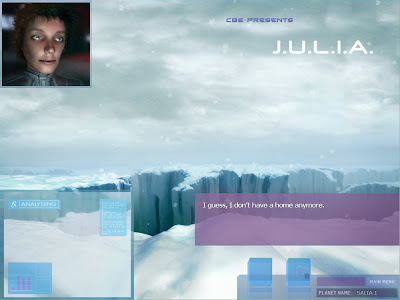 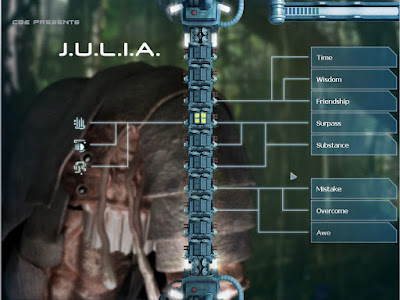 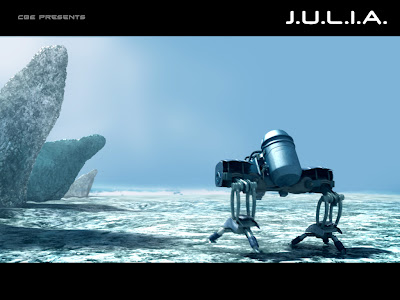