Sillysoft have announced the release of their new game Castle Vox.

The game lets you dominate the world on a variety of maps, ranging from Ancient Rome to World War 2.

Both single-player and online multi-player are supported. 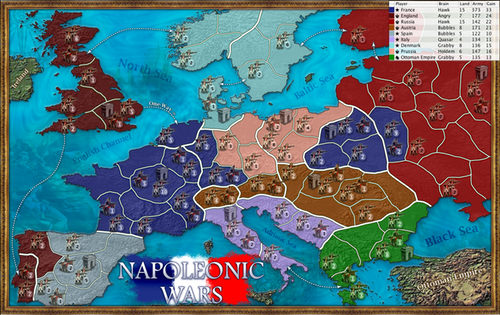 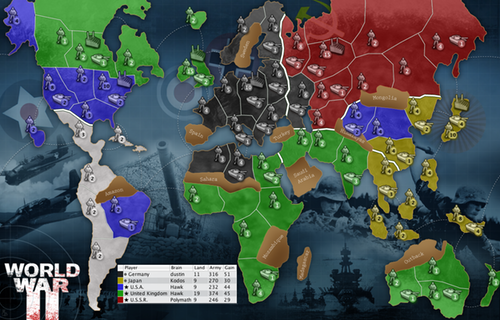 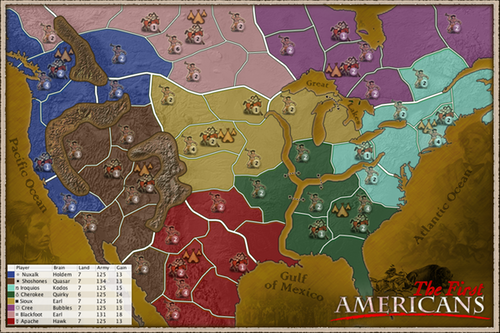 The demo allows you to play a few awesome maps forever.