SOAR WITH AMELIA EARHART IN A NEW CASUAL GAME EXPERIENCE! 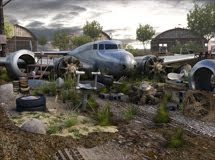 TUSTIN, CA, (April 24, 2010) – Few mysteries have sparked such animated debate as that of the disappearance of classic aviator and American Hero – Amelia Earhart. Her adventurous life and tragic disappearance has been well documented and discussed through many mediums including major motion pictures, books, videos, forums, and classrooms around the world. Now Freeze Tag Games, a leading publisher of casual games for iPhone, PC, and Apple computers, has brought this captivating story and mystery to life as its debut title in a new game series called Unsolved Mystery Club™. 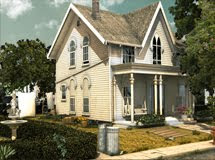 Freeze Tag has integrated historically accurate facts and authentically rendered artwork from actual events in Amelia’s life with fascinating revelations of the most widely accepted disappearance theories. The game features classic hidden object mingled with adventure gameplay within the context of Amelia’s life. In addition, mini-games and challenging puzzles such as a flight simulator serve as a tribute to one of the greatest aviators of all time. 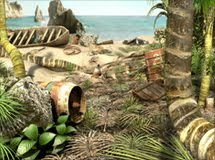 "We've created the Unsolved Mystery Club series for all of those who enjoy investigating and postulating theories about unsolved mysteries around the world," said Craig Holland, Chief Creative Officer of Freeze Tag Games. "We all have ideas about what happened to Amelia Earhart, but our Unsolved Mystery Club: Amelia Earhart game is the first interactive experience that gives players enough information to formulate their own theories about her disappearance." 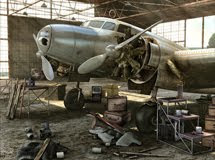 About Freeze Tag Inc.
Freeze Tag is a leading developer and publisher of casual games including the number one hits Mystery Masterpiece™: The Moonstone, The Conjurer, and Can You See What I See? Curfuffle's Collectibles. Freeze Tag delivers best-of-class casual gaming experiences that are always "family friendly fun." Freeze Tag also leverages its numerous strategic partnerships within the industry to offer publishing services to new developers who are looking to benefit from Freeze Tag's experience and proven channels of distribution. For more information, visit the Freeze Tag Web site at: www.FreezeTag.com

But what are they leading?

Looks like a neat game. You might enjoy this article about the life and last flight of Amelia Earhart. But I won't promise that it will help you solve this game!