September 9 2014, Kraków, Poland – Today Polish developer One More Level is proud to announce that Warlocks won the Developers Showcase Community Award at WGK 2014 and that the game is now headed to Nintendo Wii U.

Warlocks is an action RPG/brawler game set in a fantasy world invaded by shadow monsters. Playing as an incredibly powerful Warlock and, by using magic skills and weapons, you fight through hordes of enemies. The game places great focus on co-op and versus play between players, where you can fight in 1-4 player DeathMatch or in teams of 1v1 or 2v2.

In the singleplayer/co-op campaign you have to clear your way through 6 different dimensions with unique enemies, bosses, and environments. You level up your character by slaying evil monsters and getting better and better items.

In singleplayer/co-op campaign you have to clear your way through the 6 different dimensions with unique enemies, bosses, and environments. You level up your character by slaying evil monsters and getting better and better items.

One Level Games is hard at work on Warlocks, taking all feedback into consideration and polishing the game even more.  Max Strzelecki, lead programmer for the game, is thrilled about this new opportunity:

"Programming was something I picked from my grandfather’s friend who was a professional programmer. As a kid, I always wanted to know how it worked, and I soon found myself doing it on my own. Since both me and my best friend Dushan shared a strong passion for video games, making our own one was only a matter of time." 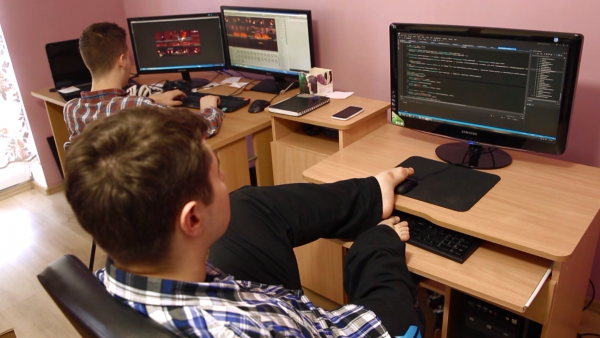 Max, who was born with no arms, didn't let that get in the way of making his dream come true: "My disability has never been a major obstacle in my life, because that's how I decided to treat it. I hope my work can inspire other people to pursue their dreams and take control of their lives. Whatever your problems are, you have to look past them and focus on what you want to achieve. Only then can you succeed and do something great."


About One More Level


One More Level S.A. is an indie game development studio based in Cracow, Poland's 'silicon valley'. The studio was assembled by game industry experienced professionals from other Polish game studios such as Nimbi Studios, Tap It Games, Teyon, Ganymede and Bloober Team.  Having previous experience in working with games such as A-Men, Deadlings, 300 Dwarfs and Alien Breed, the team stay versatile creating hardcore and mid-core games for PC, consoles and mobile devices. 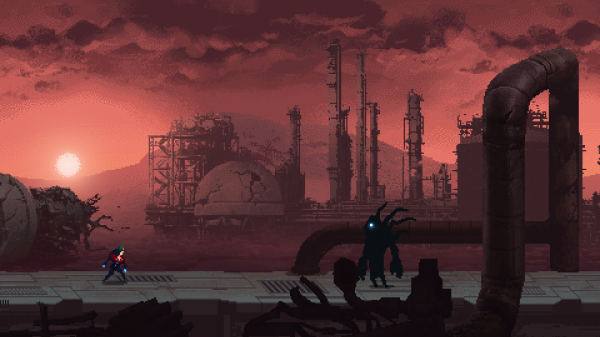