A Golden Wake is an upcoming point-and-click adventure from Grundislav Games (Ben Jordan: Paranormal Investigator) and Wadjet Eye Games (Gemini Rue, Blackwell mysteries). It's coming out for PC, Mac, and Linux on October 9, and preorders for all three platforms start today on the official websitehttp://www.goldenwake.com.
When you think of the Roaring Twenties, maybe you picture Gatsby's lavish New York parties or gun-toting mobsters in Chicago... but what about sunny Florida? A Golden Wake is set in the real-life location of Coral Gables, a Miami suburb that experienced an unprecedented real estate boom in the 1920s. Playing as hopeful entrepreneur Alfie Banks, try to strike it rich with the mob on your back, the Great Depression on the horizon, and Florida's lucrative waterfront just one hurricane away from total devastation. 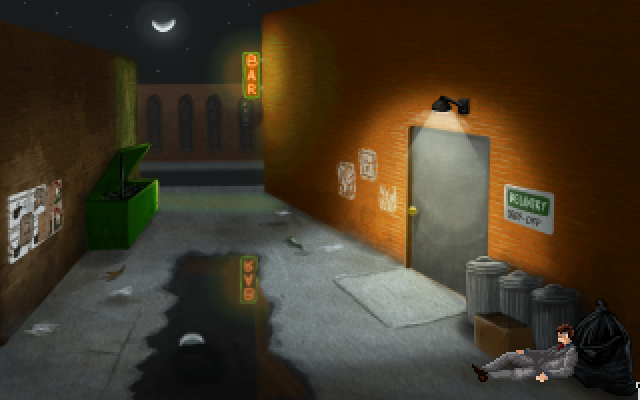 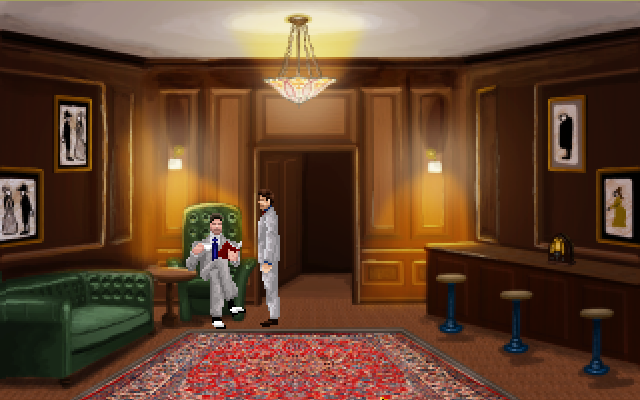 A Golden Wake can be preordered from Wadjet Eye Games for $14.99 (http://goldenwake.com/preorder).

Between now and the October 9 release, all orders will come with a free downloadable soundtrack, a swinging jazz score evocative of the era. Upon the game's release, A Golden Wake will also be on Steam, GOG, and other online stores, with the soundtrack available for purchase separately. 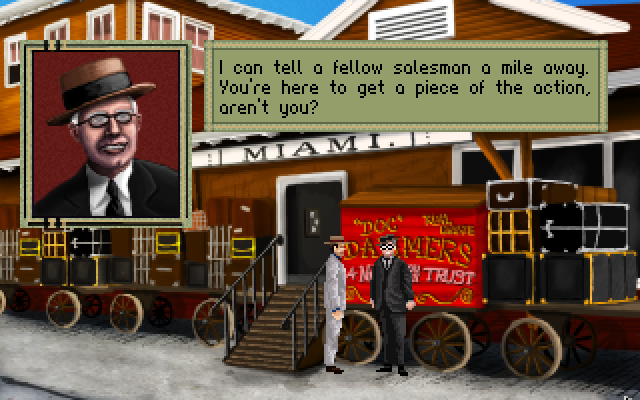 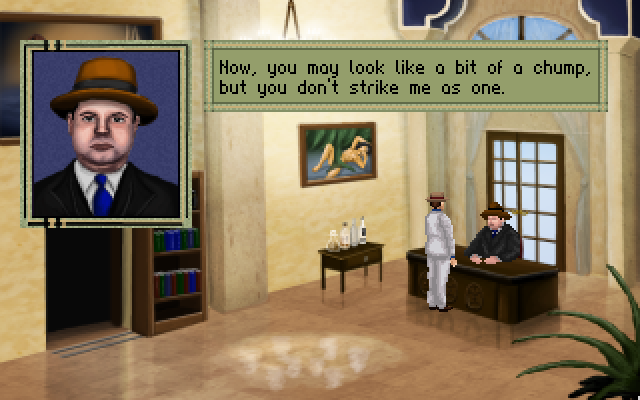 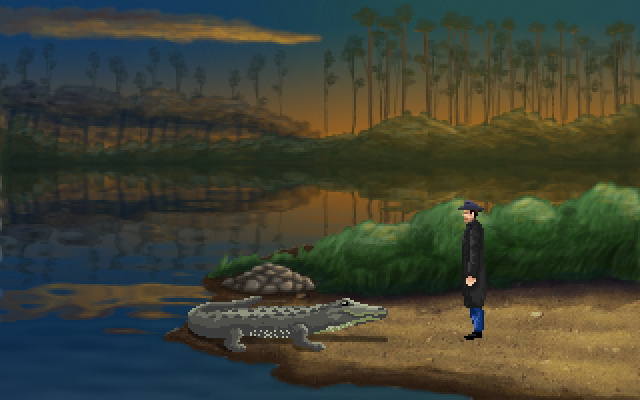 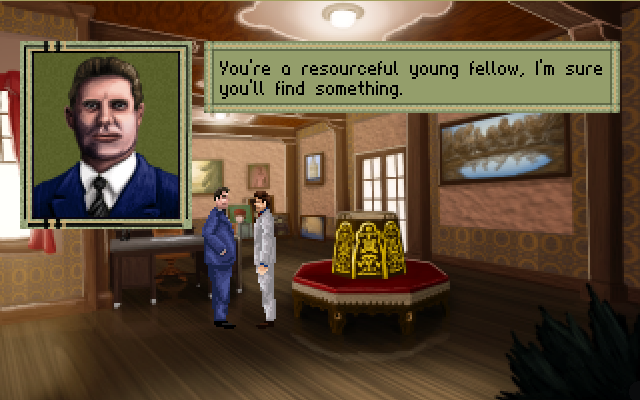