Seattle, WA - August 22, 2014 - Samantha Kalman, Director of Timbre Interactive LLC, announces the early access release of Sentris on Steam and Humble Store. Sentris is a new kind of music game that puts you at the epicenter of musical creation. It transforms the act of making music into a puzzle of colorful concentric circles. It's a rhythmical challenge that enables personal musical expression. Sentris will launch on early access at 9am PDT / 5pm GMT / 6pm CET today.

“This release is made possible by the backers who helped the Kickstarter campaign succeed”, says Kalman. “With their support, Sentris has undergone multiple improvements, expanded the team, and now is available for everyone in a solid but unfinished state.” While general skepticism in the current landscape of crowd-funded projects is increasing, Samantha presents Sentris as evidence of undeniable success from crowdfunding. 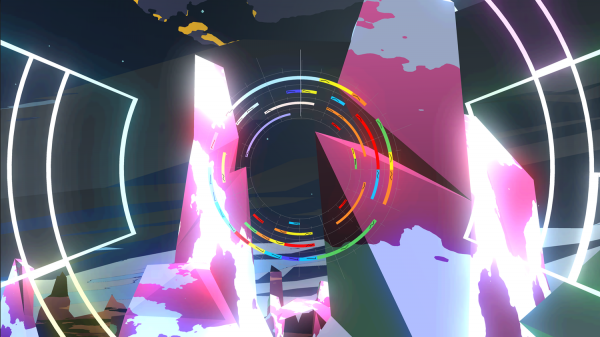 In the nine months since the Kickstarter campaign completed with $56,000 in funding, hundreds of backers have been testing out multiple iterations of the game. The team of contributors has grown to include Seattle-based visual artist Izaak Moody, as well as musical artists Rich Vreeland/Disasterpeace and Kasson Crooker/Symbion Project.

Sentris will be available to purchase for Mac, PC, and Linux on Steam (http://store.steampowered.com/app/303530) and the Humble Store (https://www.humblebundle.com/store/p/sentris_storefront).

The final version is expected to launch on these platforms plus Ouya in Q1 2015. Additional game features, puzzles, backgrounds, and musical content will be added to the game during its Early Access period. 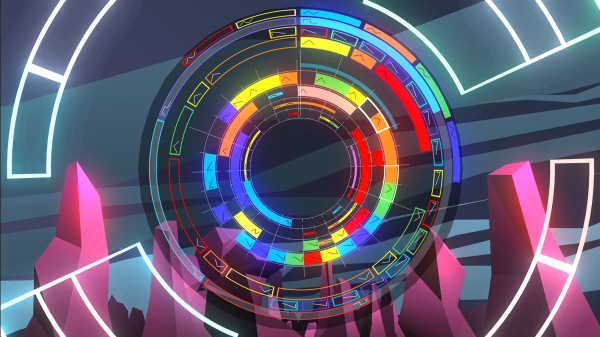 About Samantha
Samantha Kalman is an independent Artistic Technologist and founder of Timbre Interactive, LLC. She is a self-taught game designer, programmer, and musician. Her current project is Sentris, a unique puzzle game funded via Kickstarter that’s intended to help everybody create music. Previously, as a Design Technologist at Amazon she developed and co-designed interactive user experience prototypes for the Fire Phone. And as QA Director at Unity Technologies she helped thousands of developers make games by shipping multiple versions of the Unity engine.

(I first posted about this game back in November 2013) 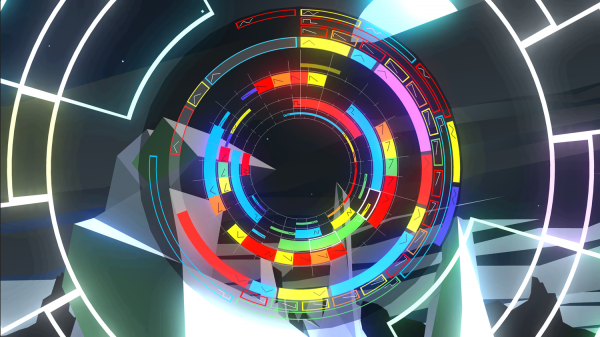