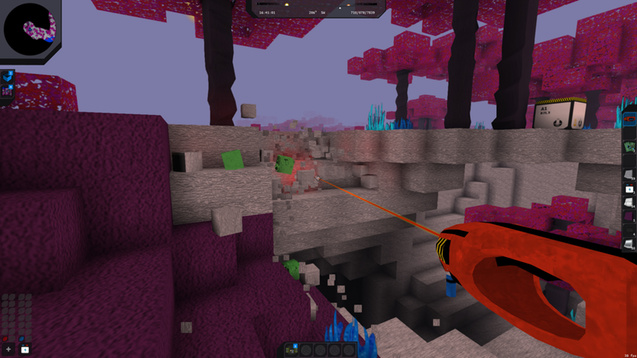 Experience the immersive adventure of this all new Sci-Fi open world RPG. Xcylin takes you to a vast planet hidden in the outer reaches of space. Use lasers to dig your way through the world and jetpacks to overcome high obstacles. A whole planet is waiting for you to discover its secrets. Do you have what it takes to find your way back home to Earth? Or will you fall prey to the aggressive aliens that have captured this world? Countless items that you’ll find on your way will help you on your mission - if you are up for the task.

Xcylin features a procedurally generated planet with a multitude of dungeons. A strong storyline and natural barriers challenge the player to explore the planet. Check out the most recent screenshots and videos onhttp://xcylin.com.

Game features:
* Fully randomly generated planet to roam around freely
* Multitude of procedurally generated dungeons to explore
* A strong storyline to guide the player through the game
* Hundreds of ancient items to find on the planet
* Fully destructable/buildable terrain
* A vast amount of different block types awaits you, each with different attributes and abilities
* A multitude of different weapons
* Fully moddable engine allows players to build their own world and to share it with other players 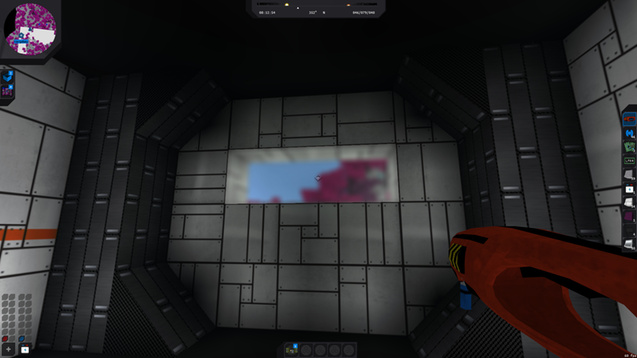 Moebiusgames UG is an independent game studio located in Munich, Germany, that develops games with love and passion for desktop and mobile platforms. The studio was founded in 2014 by Florian Frankenberger, a game developer who also worked on the successful indie title “Towns”, among other projects. Visit http://moebiusgames.com/press for more information. 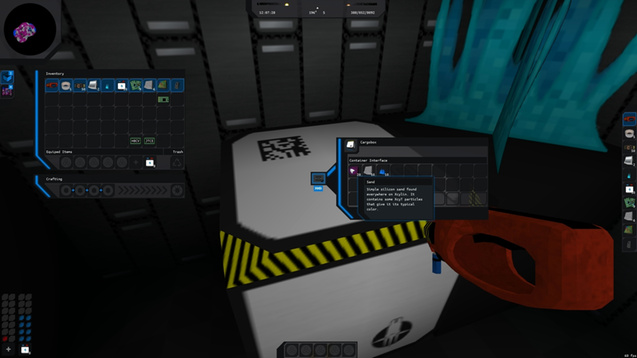