Assault Android Cactus replaces the traditional life counter with a battery system, which rewards an aggressive style of play. The characters' batteries constantly drain throughout a level, and if a battery is fully drained, the player's android will shut down completely. The only way to stay charged is by destroying the malfunctioning robots and collecting their battery packs.

The story follows Junior Constable Cactus: an intergalactic police android on a mission to reclaim the Genki Star, a stranded space freighter under attack by its own robot workers.

Aboard the Genki Star, it's up to Cactus and her battery powered friends to defeat the hordes of robots and five massive bosses before their power runs out!

Each of the nine playable android heroines has their own character-specific primary weapon with infinite ammo and a more powerful special weapon with a cool down timer. 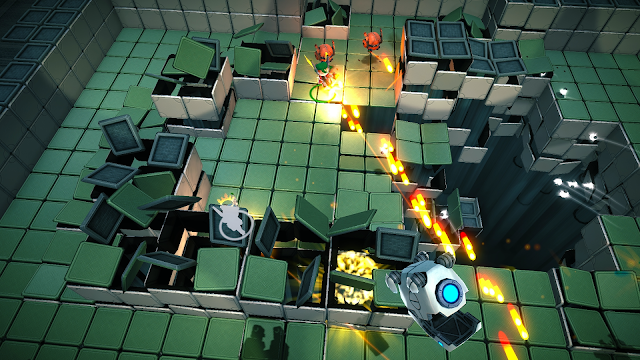 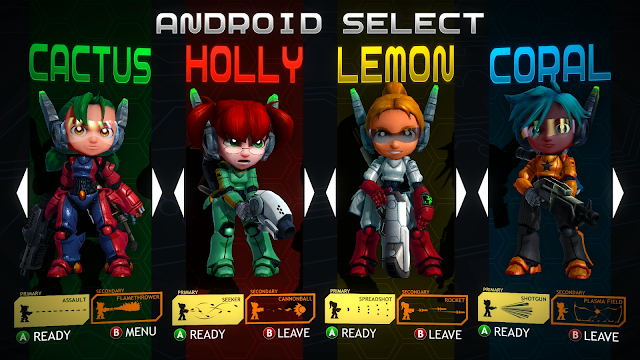 "The best part of a shoot 'em ups is the reckless action, but players are usually encouraged to play it safe," says Santana Mishra, Director at Witch Beam. "Assault Android Cactus' battery system pushes players to engage in constantly evolving nonstop action where they must stay on the offensive to survive."

More information about Assault Android Cactus can be found at: www.assaultandroidcactus.com 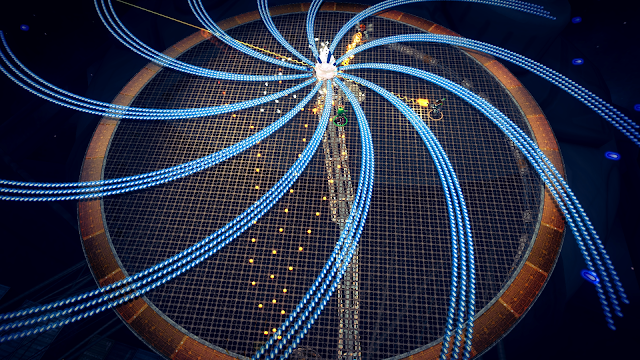