NIJMEGEN, November 24, 2015 – Codalyn has announced its debut game, “Stable Orbit,” for Windows, Mac OS X and Linux.
It’s 2034, five years after the demise of the famed International Space Station, and you are tasked with building and managing its successor. As the components of your new station are lifted up and the first crew shuttles in, your worries begin: is there onboard air supply up to scratch? Too little air and your crew will surely suffocate; too much and the mounting pressure might cause some of the airlock seals to burst. Those ninety meals in storage will feed your crew of three for another month. But what if the next supply shuttle misses its launch window? Keeping the station up and running requires that you maintain the edge-of-a-knife balance between life and death in space at all times.
Seven years into the mission, things start to become a little easier. Research you have done through the years has enabled bigger and better modules, faster shuttles and more reliable components. Harponics technology has allowed you to grow food and plants in space, with a steady supply of breathable air for your crew as an added bonus. And yet, with every passing day, your mission becomes more difficult too. No longer are the people content with a simple space station – now they want you to build an orbiting city. 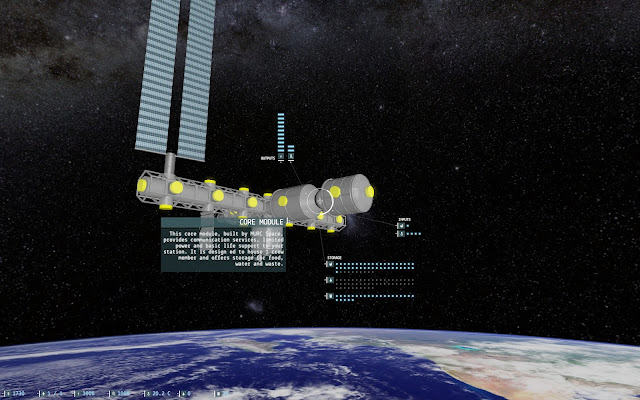 Stable Orbit casts you, the player, into the role of commander in charge of a new generation of space stations. The ISS ended up lasting 31 years, far beyond the original mission parameters. How long will your station last?
Availability and system requirements: Stable Orbit is available for pre-order now, with immediate access to the early access builds, and a planned release in Q3 2016. Stable Orbit will require Windows 7/8/10, Mac OS X 10.9 or a recent Linux distribution; a 2 GHz dual core processor; 2 GB system memory; a Direct3D 9.0c compatible 3D card with 512MB video memory; and 500 MB hard-disk space.
Find out more about Stable Orbit at http://stableorbitgame.com 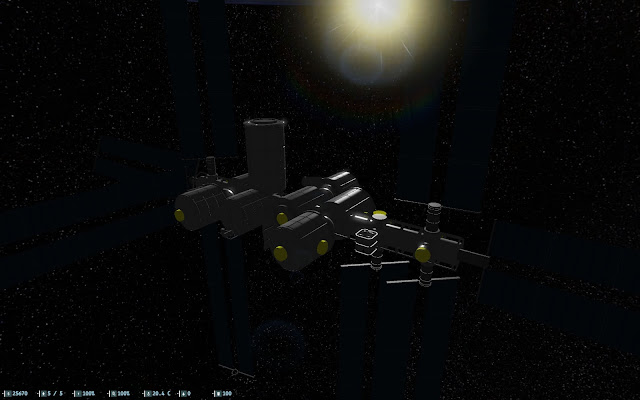 ###
About Codalyn
Codalyn is a one-man strong independent game studio based in Nijmegen, The Netherlands. Founder Jim Offerman has over a decade of professional industry experience with credits in Deus Ex: Human Revolution (2011), Tomb Raider (2013) and Thief (2014). Learn more at https://codalyn.com 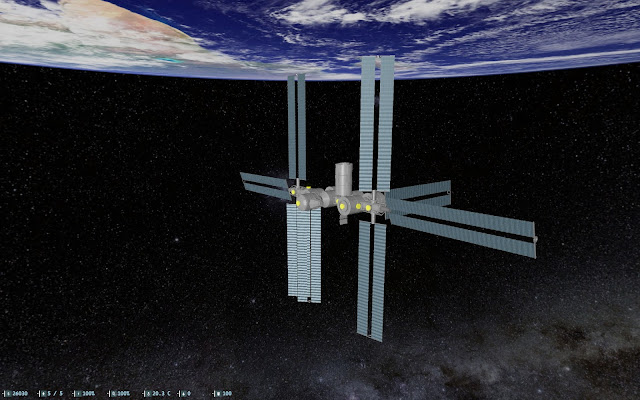