With the human race on the brink of destruction, The Solus Project strands players on a distant unknown planet and challenges them to survive harsh, volatile environments while seeking the answer of how to save the mankind. With natural and unnatural dangers lurking around every corner, gamers will have to unravel the alien secrets of some seemingly deserted civilization. Are you really alone…?

“The Solus Project is not only one of the very few narrative-driven survival games, but also one of the first games of its kind being released via the Xbox One Game Preview in the same launch window as its Steam counterpart. All the upcoming updates leading to spring 2016 full version release will launch on Xbox One and Steam simultaneously, ensuring content parity for players on both platforms.” says Jakub Mikyska, CEO of GRIP Digital.

The Solus Project will have regular episodic content updates on Xbox Game Preview, offering a new region of the complex alien world to explore with every release, completing the puzzle with the final release  this spring
Let the project begin. 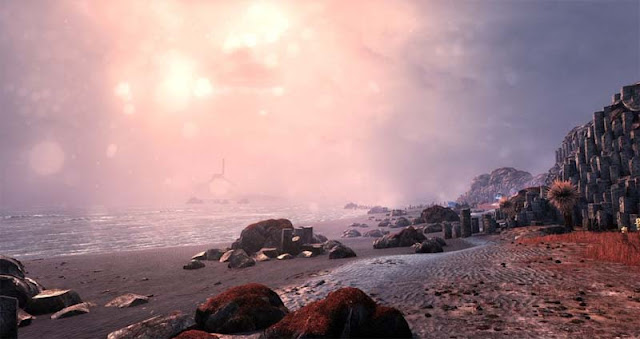 About GRIP Digital
GRIP Digital s.r.o. is a privately-owned developer and publisher of games for consoles and high-end portable devices, based in Prague, Czech Republic. The company was started by industry veterans who worked on games across all major platforms. GRIP is working with the top independent developers to bring their games to console platforms. For more information, please visit www.grip-digital.com.

About Teotl Studios
Based in Uppsala, Sweden, Teotl Studios is a small independent studio focused on creating high quality and immersive single-player experiences. The studio released the award-winning games 'The Ball' (2010) and 'Unmechanical' (2012/13), and are veterans with the Unreal Engine. With 'The Solus Project' the studio has been able to continue its love for unique and atmosphere rich indie experiences – www.teotlstudios.com 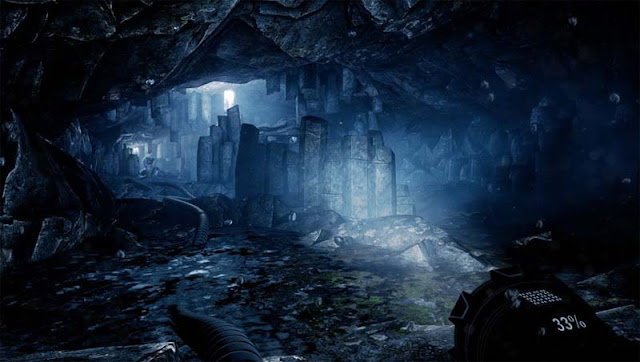