SEATTLE, WA - October 7, 2015 - Archive Entertainment is excited to announce their new title, March of Industry, has just launched on Steam.

In March of Industry, players manage a weapons factory in a recently-capitalist, ex-Soviet country. Take the country's natural resources (copper, tin, vodka) and craft them together to create more advanced resources and finally weapons. Players can sell these weapons and use the proceeds to automate their crafting and mass-produce even more weapons.

As the player's factory expands, they can create better (and more outlandish) weapons. The 'Rocket-Propelled Katana Launcher' is both simple to make and reasonably profitable. If you're up for more of a challenge, try combining 'Vodka' and 'Exercise Machines' to create the smelly but deadly 'Vladimir Putin's Gym Shorts'. Or perhaps you prefer the terrifying but compact 'Inconveniently Small Dragons'? 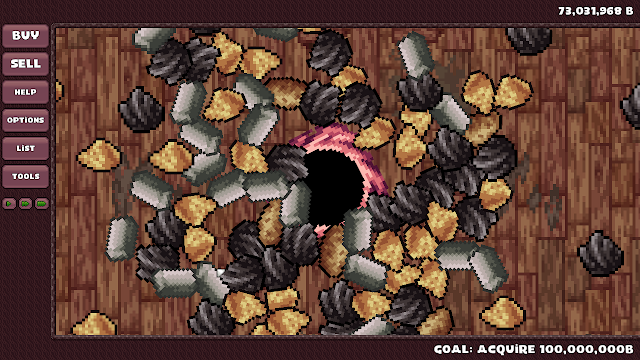 March of Industry has been featured in several expos, including Tokyo Game Show 2015. Players can learn more about March of Industry via its Steam store page. The game runs on Windows, Mac, and Linux in seven languages. The game is a one time purchase of $9.99 minus a 15% off launch sale this week.

About Archive Entertainment:
Archive Entertainment's last title, 8BitMMO, has been downloaded by more than 800,000 registered users. The player community around it has created a game world larger than the combined landmass of the United Kingdom. 8BitMMO received high accolades, including winning the Seattle Independent Game Competition and at Tokyo Game Show's Sense of Wonder Night won the award for Best Technological Game. 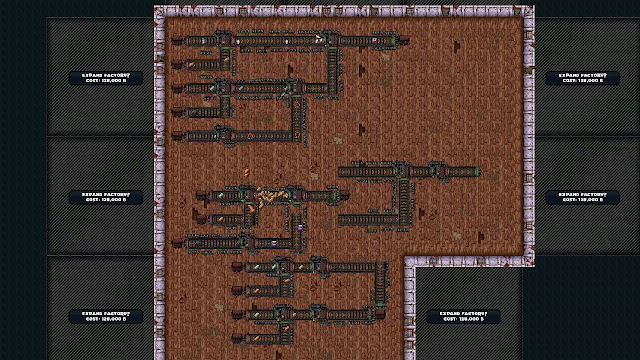