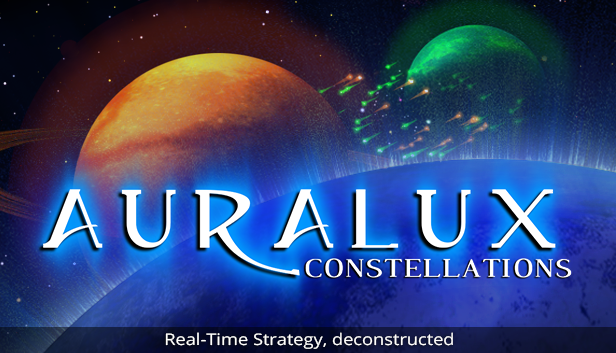 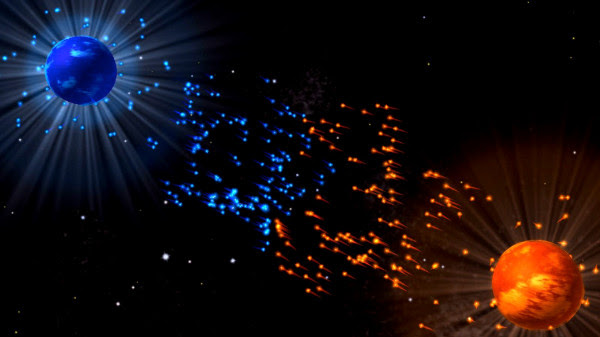 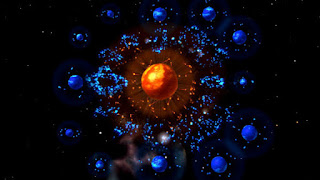 Single / Multiplayer: Challenge other players in local or online multiplayer matches, or play against sophisticated AI in single-player mode. Explore the game’s full potential through dozens of hours of interesting gameplay, however you like it.

Constellations: Explore new strategic twists one at a time, each a part of a new constellation of levels. What if the planets moved? What about wormholes, gas giants, or supernovas? Discover clever twists of new gameplay without ever being overloaded by too much complexity. 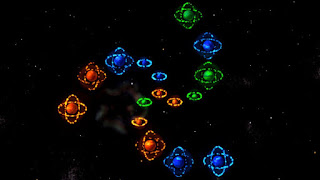 Another Universe: Auralux is easy to learn, but that doesn’t mean it’s easy to win. Test your strategic skills while enjoying vibrant graphics and gentle music that procedurally adapts to reflect the gameplay, with the entire game pulsing to the beat.
See also: Our review of the original Auralux 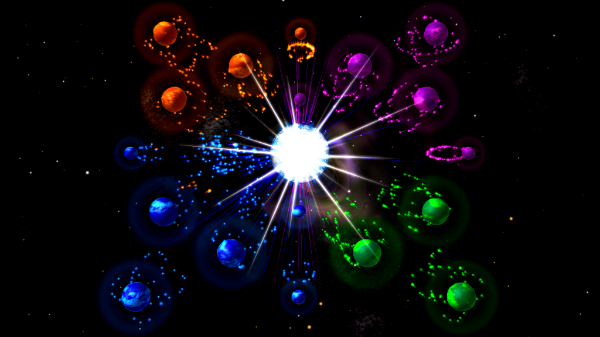